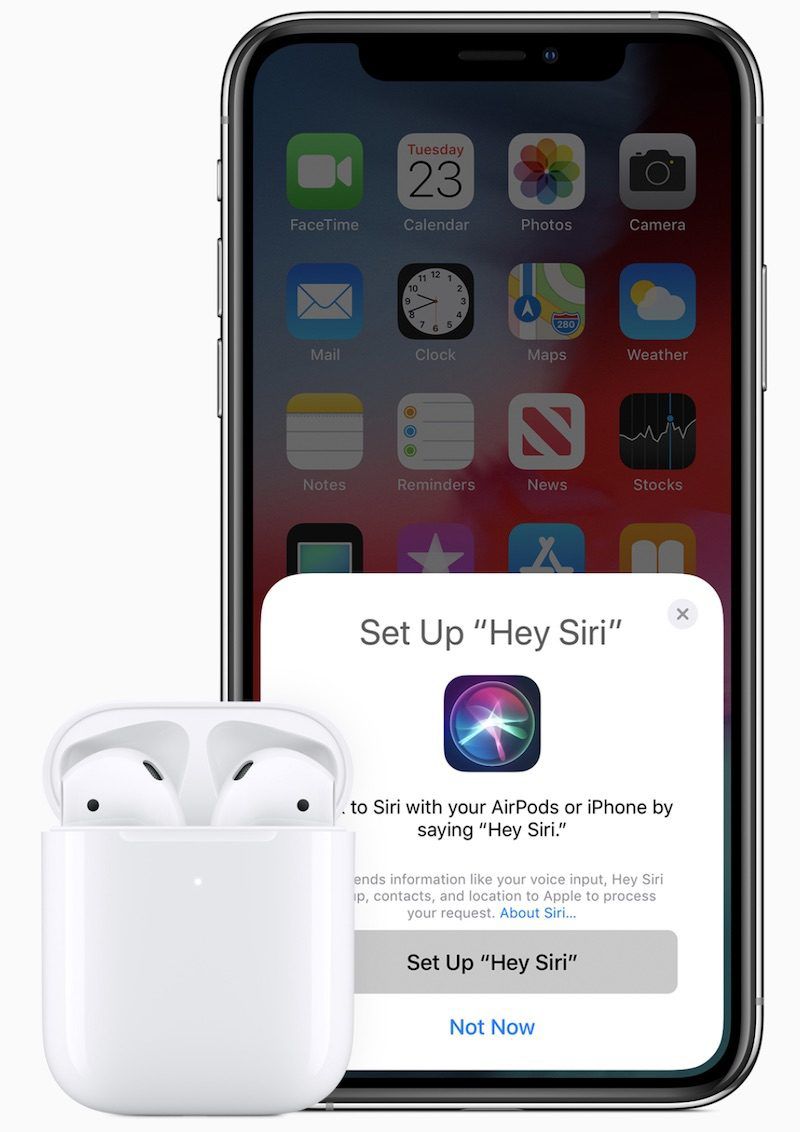 Apple says the H1 chip in the new ‌AirPods‌ makes switching between the iPhone, Apple Watch, iPad, or Mac up to two times faster, and enables up to a 1.5x faster connection time for phone calls and up to 30 percent lower gaming latency.

The new ‌AirPods‌ have the same outward design as the original and remain available in white only. 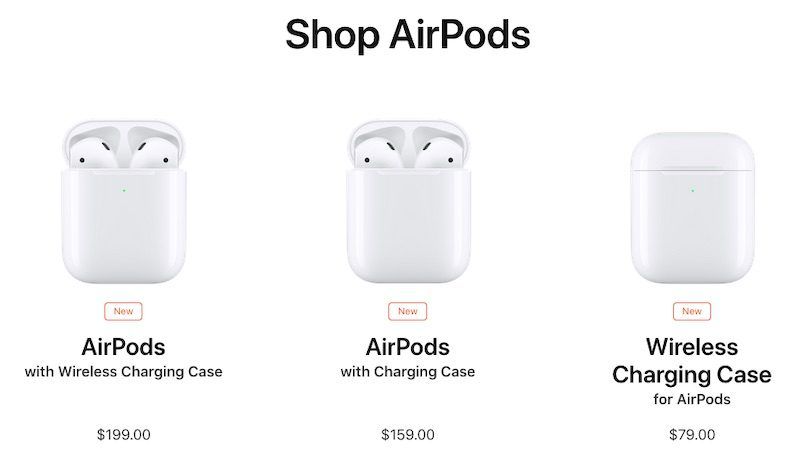 The wireless charging case is also available individually for $79 for use with both the first-generation and second-generation ‌AirPods‌. An LED light indicator located on the front of the case shows the charge status at a glance.

Apple also announced that free engraving is now available on any ‌AirPods‌ charging case for orders placed on Apple.com and in the Apple Store app.

drew05
Did not see this coming at ALL. Not even an announcement at an event.
Rating: 50 Votes

cyberlocke
Has Apple ever done product refreshes / updates like this—no event, this many products, trickled out over a week? Off the top of my head, I can't think of any.
Rating: 48 Votes

Disappointed that they still don't have noice cancelling.


They dont isolate sound at all so NC would be pointless.
Rating: 28 Votes

G5isAlive
but they haven't announced the left handed schnitzel stick with 1tb of ram I wanted!
Rating: 23 Votes

johnyslats
Will not buy until Airpower is available. Also want them in Black
Rating: 21 Votes

vbctv
Hope we get AirPower this week also...
Rating: 19 Votes