Apple explains how its autonomous vehicles work, which is basic self-driving vehicle functionality. The software senses what's around it, such as other vehicles, bicycles, or pedestrians using LiDAR, radar, and cameras before a planning component pulls that information together to predict what will happen next.

Apple analyzes every action that the system takes, especially scenarios and malfunctions where the safety driver is required to take over. Apple vehicles were in two accidents in 2018, though neither was the fault of the self-driving system and self-driving mode was only activated in one instance.

All proposed changes to our ADS software are first subjected to rigorous and comprehensive simulation testing that evaluates the software against predetermined criteria. After passing these simulation tests, the entire system then undergoes on-road testing at closed-course proving grounds. Software changes may be nominated for operation on public roads only after passing this array of extensive simulations and closed-course proving ground tests.

Software that passes to public road testing is incrementally deployed across the test vehicle fleet, with each stage monitored and analyzed. Additionally, changes deemed safety-critical undergo an extra phase of testing conducted by our most experienced drivers and operators.

All in all, Apple's white paper is rather dull and contains information shared by most companies that operate self-driving vehicles, but there are some interesting tidbits and insights into the company's focus on safety and secrecy.

All vehicles go through daily inspections and functionality checks before each outing, and Apple holds daily meetings with safety drivers to review software information and test routes.

Each vehicle is monitored by a safety driver and an operator, with Apple's safety drivers required to undergo rigorous training that includes a defensive driving course, classroom instruction, simulations, operational training, and supervised public road driving.

Drivers must keep both hands on the wheel at all times, work one shift per day, and are required to take frequent rest breaks to stay alert while driving.

Apple is still in the early stages of development on its autonomous driving software, and rumors have suggested the company could potentially release some kind of vehicle in 2023 to 2025.

Vehicles are equipped with a "persistent visual display" of the systems' mode, visible and audible signals when the system returns control to the safety driver, and "multiple, redundant, and fault-tolerant" mechanisms for taking control of the vehicle. Steering, braking, and acceleration commands have set limits to ensure actions can be safely anticipated and interrupted by the driver.

For more on Apple's car project, make sure to check out our Apple Car roundup.

Freida
Sorry Apple, but I think I'll get Tesla instead. I doubt you can compete with Tesla. If Steve was around then I would maybe think that you can pull it off but Tesla has Musk, you have no one. So, Tesla wins.
Prove me wrong :-D
Rating: 8 Votes

tl;dr: Apple isn't building a car. That gigantic apparatus atop the vehicles we've seen isn't a visual system; it's something entirely new unto itself. Maybe this has something to do with all of Apple's recent AI/machine learning hires…

No offense man, but you pretty much post below almost every story and most of your 'witty' jokes seem rather forced.
Rating: 7 Votes

justiny
Tim Cook: “Everyone stop looking at the foldable phone and check out our car project!!!”
Rating: 5 Votes

Exciting news. Any idea what the car will cost? :)


Not sure about the final price, but I just paid the deposit. 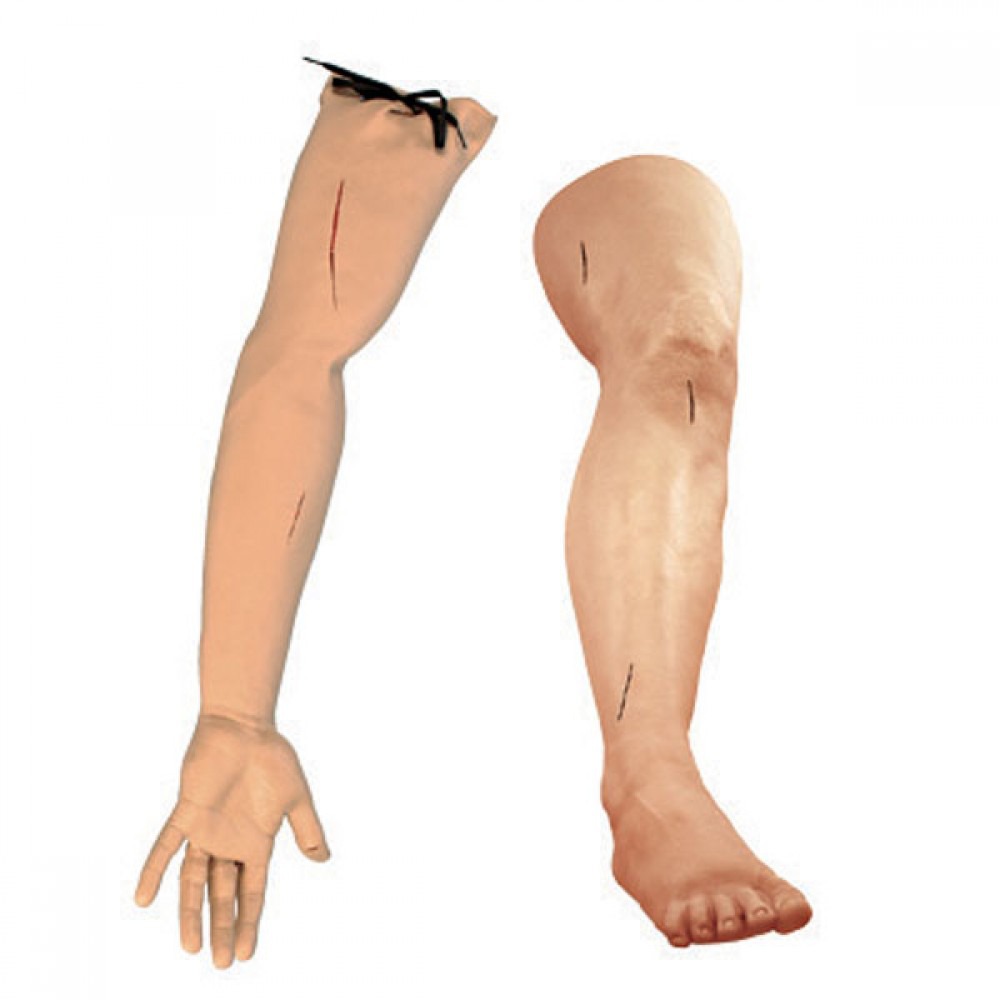 Apple is right in that self-driving vehicles will be a tremendous advance in transportation, greatly reducing accidents and increasing efficiency. The hurdle will be convincing people to give up control and let the cars do the work. There will be a lot of people resisting that change, and until ALL vehicles on the road are self-driving there will still be human-caused accidents.

The bigger hurdle will be getting people willing to pay for infrastructure improvements. If we don't improve our roads and bridges, it doesn't matter how many people we convince autonomous driving is okay.
Rating: 3 Votes

No offense man, but you pretty much post below almost every story and most of your 'witty' jokes seem rather forced.

DrJohnnyN
Exciting news. Any idea what the car will cost? :)
Rating: 2 Votes

Exciting news. Any idea what the car will cost? :)

No offense man, but you pretty much post below almost every story and most of your 'witty' jokes seem rather forced.


His jokes are free. You get what you pay for! Today's was pretty bad, but he hits the mark often enough at other times. Better that, than the sourpuss complaints and self-indulgent whining that so often passes for commentary around here.
Rating: 2 Votes