Apple today seeded the third beta of an upcoming watchOS 5.2 update to developers, two weeks after seeding the second watchOS 5.2 beta and a month after releasing watchOS 5.1.3. 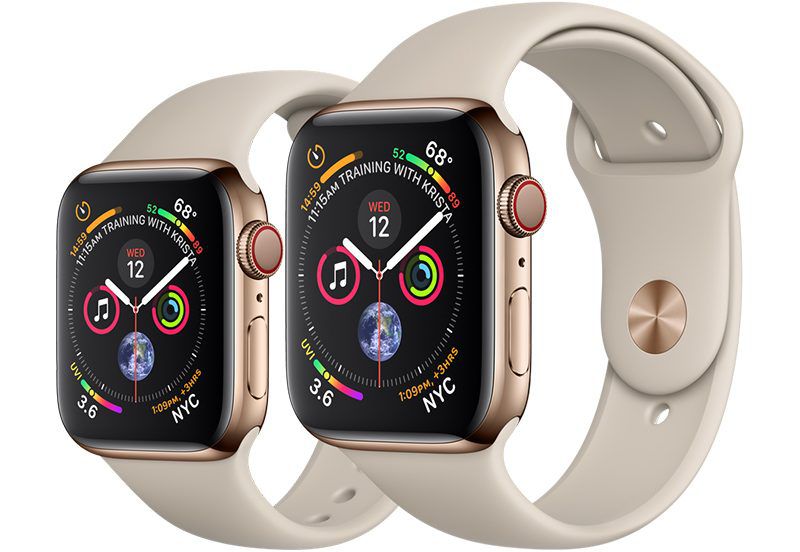 The watchOS 5.2 update introduces a set of new Hermès watch faces, as discovered by French site WatchGeneration. The watch faces are available in pink and blue, and feature a gradient-style design that changes much like other Hermès watch faces. There are customizable numbers and an option for a single complication. 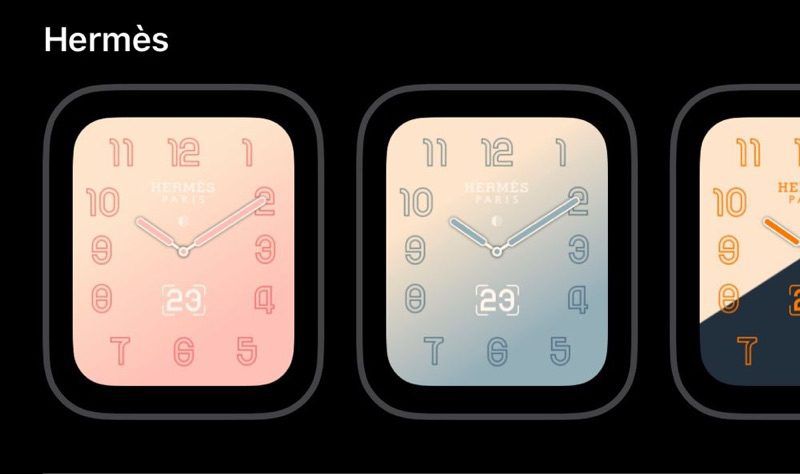 There were no other major changes discovered in watchOS with the release of the first two betas, but we'll update this post should we find new features or major tweaks worth noting in the third.