Apple's latest round of ads featured a series of tutorials and demonstrations on using the ‌iPad Pro‌ features, all of which were created using an ‌iPad Pro‌. There was some skepticism that the ‌iPad Pro‌ could be used to make the content, which appears to be why Apple has uploaded this video.


Each of the ads were filmed, edited, animated, and designed on the ‌iPad Pro‌. The Filmic Pro, app, for example, was used during the filming of the ads, though the iPad Pros were mounted using professional equipment.

The original videos were designed to offer up highlights on what can be done with an ‌iPad Pro‌, focusing on taking notes, going paperless by scanning documents, hosting a podcast, designing a space with the Measure app, and creating a presentation in Keynote.

You can have the best photography equipment but somebody can take a better picture on an iPhone. You could have all the music gear in the world but your mix and tones would still sound terrible if you don't know what you're doing.

I really love this advert because ultimately, it holds true for one of the oldest sayings: 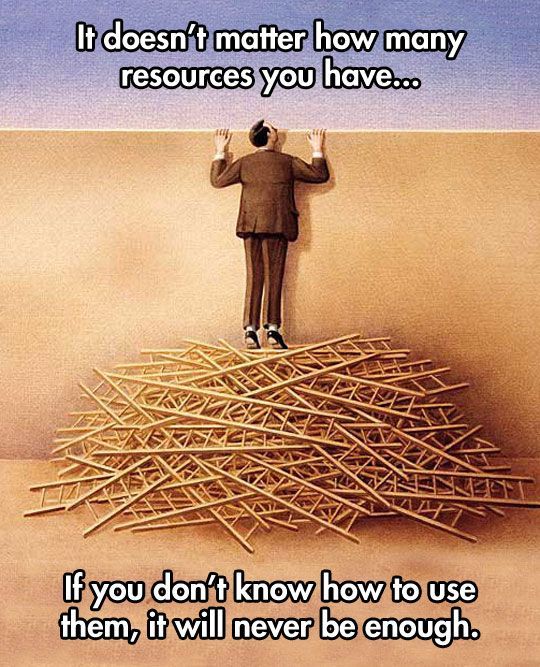 dannyyankou
I think this is how it was done

Suttree
All that could have been done on a beautiful Samsung tablet or a Windows PC for $300—that can also run Overwatch.
Score: 3 Votes (Like | Disagree)

e1me5
Too sad that apple uses LumaFusion to edit on the iPad and not iMovie. Its even sadder that they didn't yet ported FCPX to iOS. If LF can do it, why not FCPX?
Score: 2 Votes (Like | Disagree)

Look what a great computer the iPad Pro is!
- Said nobody ever.