Senior Tesla designer Andrew Kim has left his role at the automotive company to join Apple (via The Verge). Kim is the the latest in a long line of Tesla employees who have left the company for Apple, including Tesla lead engineer Doug Field's return to Apple this past August. 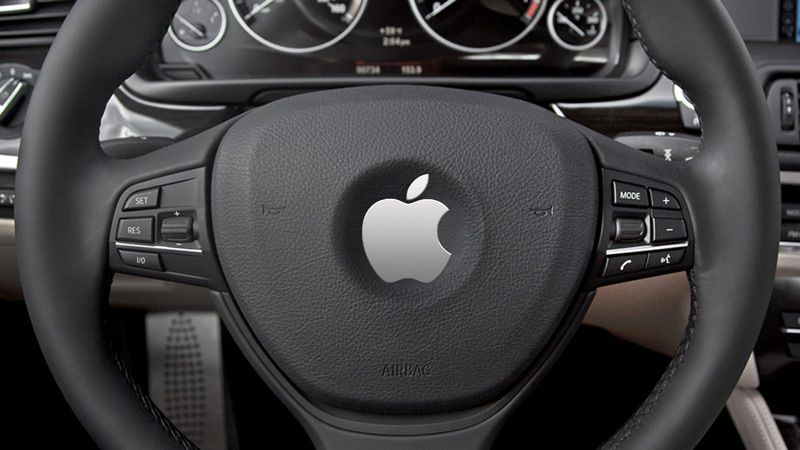 Kim's work history includes user interface design at Microsoft, contributions to HoloLens and Xbox One S, and designs for Tesla's Model 3, S, X, and Y. His LinkedIn profile confirms his move to Apple this month, but doesn't specify what he'll be doing at the company outside of being a "Designer." Due to his history, it could be work on Apple's rumored AR glasses, Project Titan, or something else entirely.

Project Titan is Apple's long-rumored vehicle project, which is believed to have originated in 2014 and could see a consumer Apple Car available between 2023 and 2025, according to Ming-Chi Kuo. This estimate came from a report in August, but previous rumors suggested that focus on Project Titan has shifted to autonomous driving software for cars instead of a vehicle specifically designed by Apple.

Kuo's report and news about Apple's hiring of Tesla employees -- now including Kim -- have reignited the speculation that Apple could again be planning to build its own vehicle. If accurate, the future Apple Car would have Apple's autonomous driving software built inside of a car designed by the Cupertino company.

How much would an Apple car cost, 1 million the base model?

Hmm I thought Apple might buy Tesla but maybe they’ll just do their own electric car instead. Cook has previously said Apple was working on software for cars and not the car itself, although all of the Tesla hires might signal otherwise.


Apple is one of the few companies in the world that has the resources to buy Tesla. Tesla would suddenly have all the capital needed to immediately start construction on 10+ factories, finish them in 3 years, and achieve much higher economies of scale, allowing them to dramatically lower prices.

It would give Apple something to spend their money on.

I think the biggest issue would be a clash of cultures. Musk is very open and risk-tolerant. He gets an idea, tweets it, then pulls people in to implement his tweet. His thought is he can move much quicker if he's not handicapping stuff with secrecy or getting hung up on details and technicalities - it's much better to go back and fix the 1% you missed after the fact rather than tease out every detail of a plan before you do anything. Product changes are done immediately, software updates are often daily (sometimes things are a bit slower and maybe you go 10 days without an update.)

Apple is pretty much the opposite. They keep everything in secret. They win races not by moving quickly, but by not letting anyone know a race is happening. They plan everything out in advance. Product updates happen once a year or less. Software updates are once a month or less.
Rating: 3 Votes

netdudeuk
Ok, as long as they don't rely on Siri for any AI needs ...
Rating: 1 Votes
[ Read All Comments ]