Apple today seeded the first beta of an upcoming watchOS 5.1.2 update to developers, two days after releasing watchOS 5.1.1, an updated version of watchOS 5.1 that addressed a bug causing some Apple Watch Series 4 models to be bricked after installing the software. 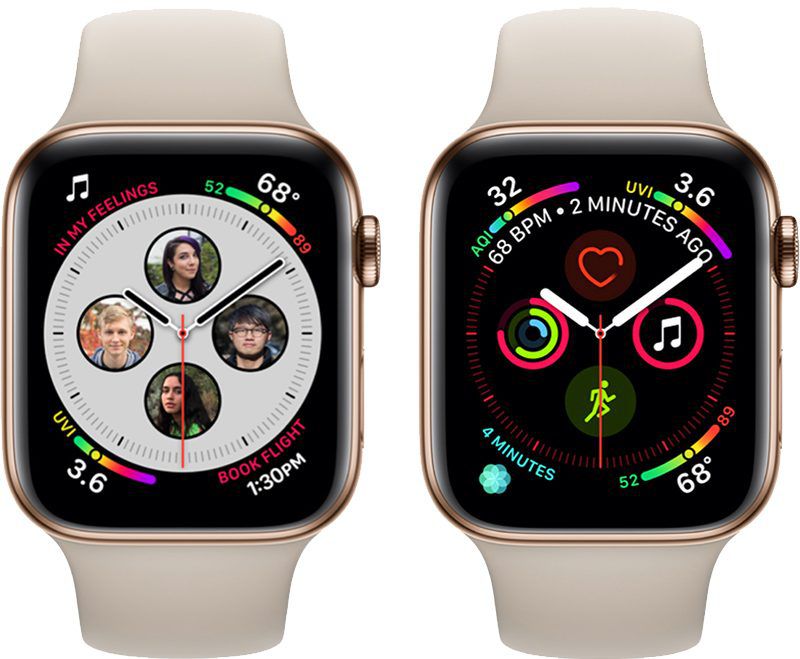 It's not yet clear what features will be introduced in the watchOS 5.1.2 update, but as a 5.1.x update, it's likely to be minor in scale, addressing bug fixes and making other small improvements to the operating system. We'll update this post if we find anything new in the watchOS 5.1.2 beta.

watchOS 5.1.2 also introduces a new toggle in Control Center for turning the Walkie-Talkie feature on and off.

MrLoL
It installed perfectly fine on my side, and it adds the working complications for mail, messages etc.. in infograph
Score: 5 Votes (Like | Disagree)

Waiting for someone to install first, and also to confirm suspected addition of messages etc complications for infograph faces.

Can confirm these have been added.
Score: 2 Votes (Like | Disagree)

Malcster
My wait for an LTE/Cellular signal strength complication continues, You shouldn't have to use the Explorer watch face, you should be able to add it to any watchface.
Score: 2 Votes (Like | Disagree)

dillacom
Having the apple complications in info graph finally is awesome
Score: 1 Votes (Like | Disagree)

Having the apple complications in info graph finally is awesome

Not sure why this took so long but I agree, great news for sure. Installed it on a S4 watch, as did the previous release.
Score: 1 Votes (Like | Disagree)
Read All Comments