The agreement between Apple and project developer McCarthy Ranch is for a single-story warehouse facility located at McCarthy Creekside, a new multiphase development in the city of Milpitas, for which Apple is said to be paying around 90 cents per square foot. 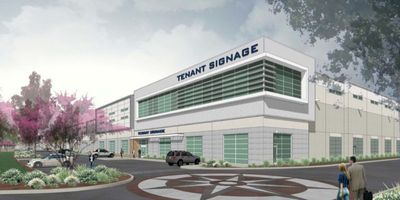 Render depicting corner of 800,000 square foot industrial development in Milpitas
Silicon Valley's vacancy rate was already a miniscule 1.5 percent, but the deal has reportedly made it hit an all-time low of just to 0.7 percent, according to the Journal.


"The shortage of available warehouse space is restricting tenant mobility,” Lena Tutko, research manager for Colliers International, said. "Warehouse users are often left with two options: renewing their lease, as seen by the top four of five deals of the third quarter, or relocate outside of the Valley."

It's not yet clear what Apple's plans are for the industrial space north of San Jose, but developer Joey McCarthy told the Journal that McCarthy Creekside is purpose-built for "industrial, R&D, [and] manufacturing."

Aside from specialist operations like the Mac Pro facility in Austin, Texas, the vast majority of Apple's manufacturing takes place outside of the U.S., which adds an extra layer of intrigue to the company's intentions in Milpitas.

On the other hand, the space could indicate an expansion of Apple's autonomous car project. Apple is believed to be using several Bay Area facilities for its self-driving car research, while McCarthy Creekside is already home to autonomous driving R&D, with a building on the development having been leased to electric vehicle maker SF Motors.

Of course not but there would be if they stopped Chinese production. While I’ve never had a Mac Pro, I’ve always admired seeing USA on them. It’s a sign of the best quality with no compromises.

No, it’s a sign of your imagination trying to present itself as fact.

It’s like my guitars and amps. When I look at the back of my Mesa Boogie tube head and see handbuilt in Petaluma, California it just makes me feel good.

That means that it was put together by proud workers who care about making the beat stuff possible.

In order for the above to be true, you would need to show data substationing that statement.
Otherwise, again it’s just your imagination working overtime.
Score: 15 Votes (Like | Disagree)

If a MacBook Pro suddenly had Designed in a California/Assembled in California on it I would pay $1k more. It’s nice to see made in America for a change.

I don’t know you, but sorry I really highly doubt that’s true. If there was an option for the $2500 MacBook assembled in china and then the exact same thing for $3500 assembled in the US, I don’t see you opting for the $3500 model.
Score: 14 Votes (Like | Disagree)

neuropsychguy
They have to make all those Apple Watch bands somewhere.
Score: 9 Votes (Like | Disagree)

Then why would I buy this? There are much cheaper options trust me! I don’t care about paying for quality. 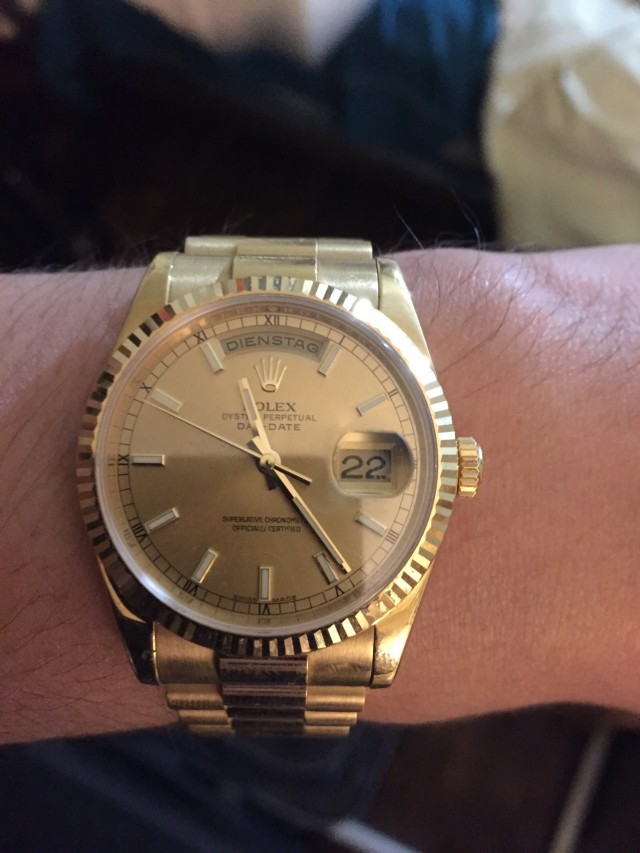 Aside from specialist operations like the Mac Pro facility ('https://www.macrumors.com/2014/06/06/cook-visits-mac-pro-factory/') in Austin, Texas...

There’s a Mac Pro facility? What on Earth do they do there?
Score: 8 Votes (Like | Disagree)
Read All Comments