Tuesday October 16, 2018 7:23 am PDT by Mitchel Broussard
Apple has formally apologized to users in China over the hacking of some Chinese accounts in a series of phishing scams that hit the country last week. The successful phishing attacks used stolen Apple IDs to gain access to customer funds, leading to "a small number of...users' accounts" being accessed through these scams (via The Wall Street Journal). 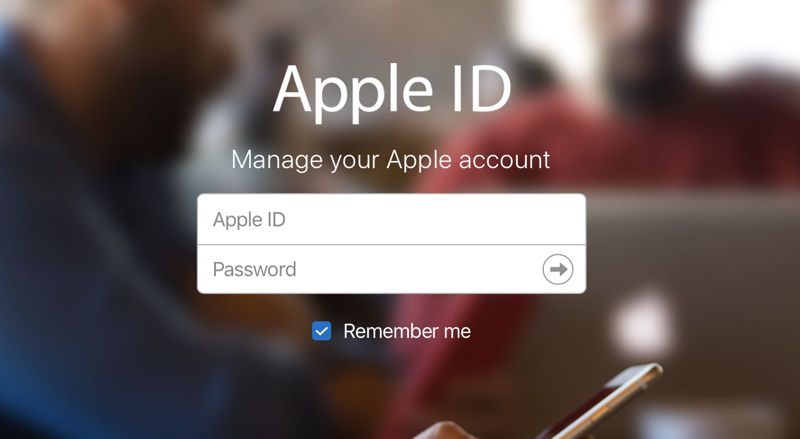 In a statement shared in China today, Apple said: "We are deeply apologetic about the inconvenience caused to our customers by these phishing scams."

When news of the incident emerged last week, Chinese mobile payment companies Alipay and WeChat reported that hackers were able to take an unknown amount of money from accounts using stolen Apple IDs. Some users were said to have lost up to 2,000 yuan ($288) following the breach.

According to Apple's new statement, these victims had not enabled two-factor authentication, making it easier for the hackers to gain access to their accounts. Apple didn't confirm how many users were affected in China, how much money was stolen in total, or how the hackers gained access to the Apple IDs in question. The company encouraged all users to enable two-factor authentication on their accounts to ensure further security protections are in place.

China remains important to Apple's overseas expansion plans, but the company has faced numerous speed bumps in this regard over the years. In 2018, Apple moved Chinese iCloud data to state-owned China Telecom, which brought up user privacy concerns; faced an issue with an overabundance of illegal gambling apps on the Chinese iOS App Store; and is now attempting to clamp down on iMessage spam in the country.

markfc
What are Apple apologising for?
Not forcing 2FA?
Rating: 19 Votes

It seems like everyday for almost two week US tech giants are having to scramble to deal with bad-news stories emanating from their operations and dealings with China.

Nothing to see here of course. ('https://qmap.pub') :rolleyes:


Did you read the article or just see “China” in the title and filled in the blanks?
Rating: 19 Votes

AngerDanger
I hate the blind defense of Apple some MR users provide, but this… really doesn’t seem like Apple’s fault.

1. This wasn't much of a "hack" if the users had to give their info to services not actually hosted by Apple.
2. Apple provides two-factor-authenticaltion as a means to reduce your risk of giving this information over.
Rating: 18 Votes

Lershac
It’s also a big cultural thing in China... a lot can be forgiven if an apology is forthcoming.... not like here in the USA where an apology is an admission of guilt and an invitation for lawsuits.
Rating: 14 Votes

Omega Mac
It seems like everyday for almost two week US tech giants are having to scramble to deal with bad-news stories emanating from their operations and dealings with China.

Nothing to see here of course. ('https://qmap.pub') :rolleyes:
Rating: 9 Votes

Just curious why this is in the political and social forums?


Any mention of China gets some frothing at the mouth.
Rating: 9 Votes

Putting your seatbelt on while driving is optional as well.

iapplelove
Just curious why this is in the political and social forums?
Rating: 6 Votes

Just curious why this is in the political and social forums?


Because this is about Apple kowtowing to China.

Idiots in China declined two factor authentication, then fell for a phishing attack, and so they lost money. It's hard to say it's Apple's fault here, but rather than defend themselves, Apple is just jumping straight to apologizing.
Rating: 5 Votes

bstpierre
This reminds me of the time my wife's iTunes gift card balance was wiped out through the purchase of Chinese apps. Apple did nothing for us.
Rating: 5 Votes