Apple is working with major mobile carriers in China on exploring ways to reduce iMessage spam, according to state media (via Reuters).

The company is actively exploring ways to further cut spam messages, including using advanced technology to identify junk messages and rolling out more tools to block hostile accounts, an Apple official was quoted as saying by the China News Service.

"We've been working to reduce the issue of spam for quite some time," an Apple spokeswoman told Reuters in an email.

She declined to comment on the China News Service report that it was working with the country's telecom firms.

Chinese iPhone users are said to be a regular target of spam iMessages, many of which are said to promote illegal gambling websites. The reason for the influx is that Chinese telecom firms are able to filter out regular spam SMS messages by blocking keywords, but the same approach isn't possible with iMessages, which are end-to-end encrypted.

On Thursday, Chinese state media reportedly targeted Apple over the issue in a 30-minute broadside, claiming that Apple allowed illegal content like gambling apps to disseminate freely over the iMessage platform.

Apple's decision to work with mobile carriers over the issue of spam will be seen as a move to protect its privacy policies in the region, where the government has been accused of snooping on its citizens. WhatsApp and Facebook have both been blocked in China at one time or another over the use of strong encryption, which makes it difficult for the government to monitor communications.

Apple has already transferred operations of its iCloud services in China to a Chinese cloud data company. Apple made the transfer to comply with the latest laws enacted in China regarding regulations on cloud services, requiring foreign firms to store data within the country.

Apple is also currently at loggerheads with telecom regulators in India over the development of an anti-spam iPhone app, which Apple is said to have raised concerns about, owing to the privacy implications of allowing the app broad access to customers' call and text logs.

snowboarder
Well, stop pretending you are here for the human rights!
Apple is here for the money, nothing else and if that means prostitution with the Chinese - so be it.
Just stop giving all those interviews about gay rights, how you care about diversity, how you care
about all those SF gay parades. You don't because you sleep with a government which puts
people to the concentration camps for a trace of the independent thinking.
Please check out the new Chinese "credit score". You will be surprised how it's easy to control
a billion and a half people society. And it seems to work.
Score: 3 Votes (Like | Disagree)

Is there anything Apple wouldn't do to please the Chinese?

1.86Billion smartphone phone users worldwide, 626million of those are in China. Not hard to do the math...

FFR
And some posters claimed no one uses iMessage. Smh
Score: 2 Votes (Like | Disagree)

The phone/messages setup on macOS and iOS needs a way to block a range of numbers or block non-contacts. I'm getting tons of spam calls and SMS messages from faked numbers in my area code. Somehow no spam iMessages, though.

Try this for messages. 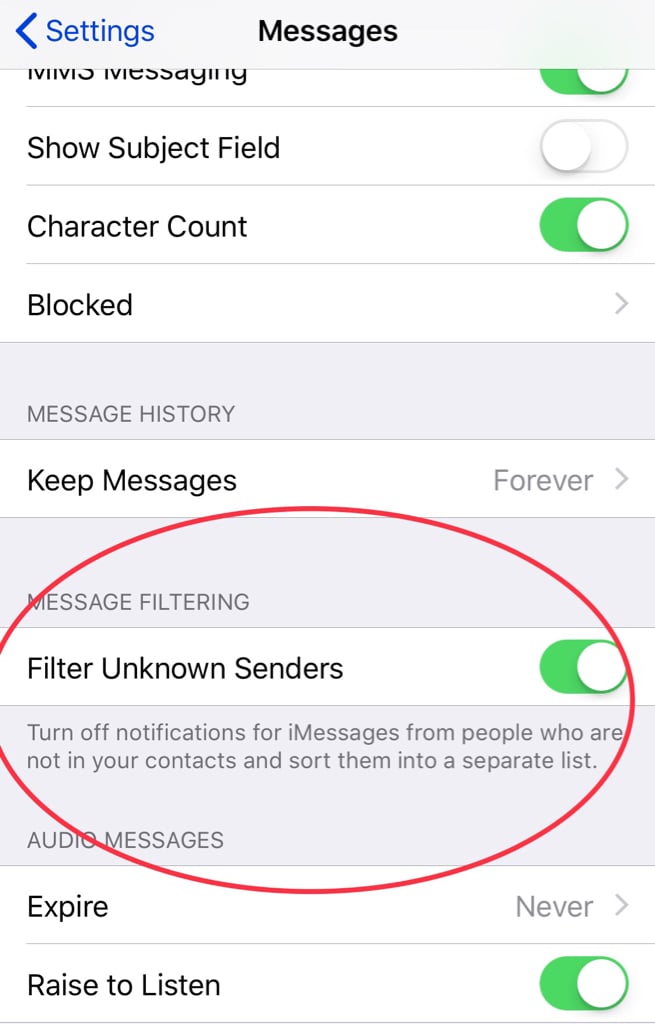 For calls you can use the do nor disturb feature to only allow calls from your contacts.

You can block indivise numbers one at a time, I have, but not a range of numbers.
Score: 2 Votes (Like | Disagree)

snowboarder
Is there anything Apple wouldn't do to please the Chinese? Wait, human rights, gay rights, gay parades in SF...
Let's hope the Chinese don't discover what Tim is doing after he's back from work.
Score: 1 Votes (Like | Disagree)
Read All Comments