Libratone today announced that AirPlay 2 is available for its ZIPP and ZIPP MINI speakers through a firmware update that can be downloaded from the Libratone app.

Libratone first announced support for AirPlay 2 back in May when Apple released AirPlay 2 support in the iOS 11.4 update, but it took several months for AirPlay 2 to be implemented. 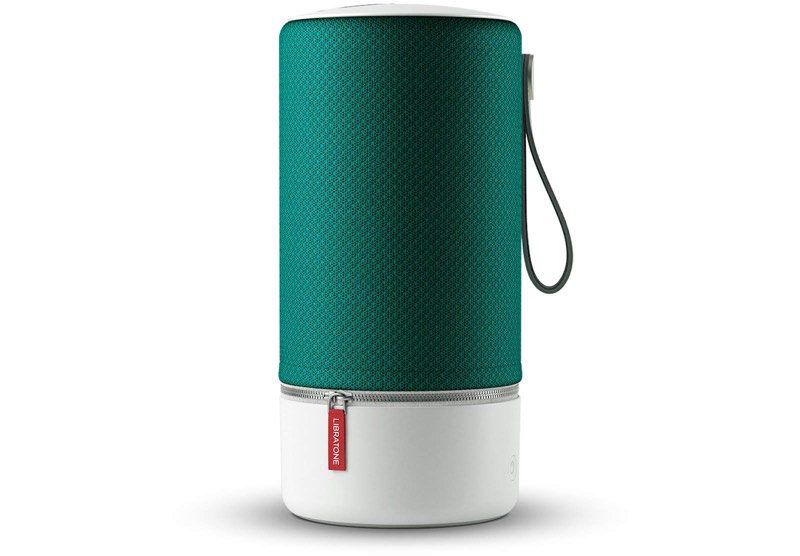 The ZIPP and the ZIPP MINI join several other speakers that have been updated with AirPlay 2 support, including several Sonos models. Sonos was one of the first companies to implement AirPlay 2 functionality.

With AirPlay 2 support, Libratone speakers will be able to be used alongside other AirPlay 2 speakers for a multi-room home audio experience.

mikevangorkom
This is a solid update. I was able to do multi-room audio with 2 HomePods and one Libratone Zipp, all playing in perfect unison and balance.
Rating: 2 Votes

FireArse
For anyone interested in a great-quality wireless speaker - without the privacy issues of having Amazon or Google listening into your conversations.....

This is your AirPlay 2 supporting product

I am literally off to buy my second unit :)
Rating: 2 Votes
[ Read All Comments ]