Apple CEO Tim Cook marked the launch of the new iPhone XS and iPhone XS Max this weekend by tweeting out a series of photos that were all taken by Apple users on the new line of iPhones.

First was an image posted by photographer Erin Brooks, who captured her image using the iPhone XS and edited it in Adobe Lightroom on iOS. 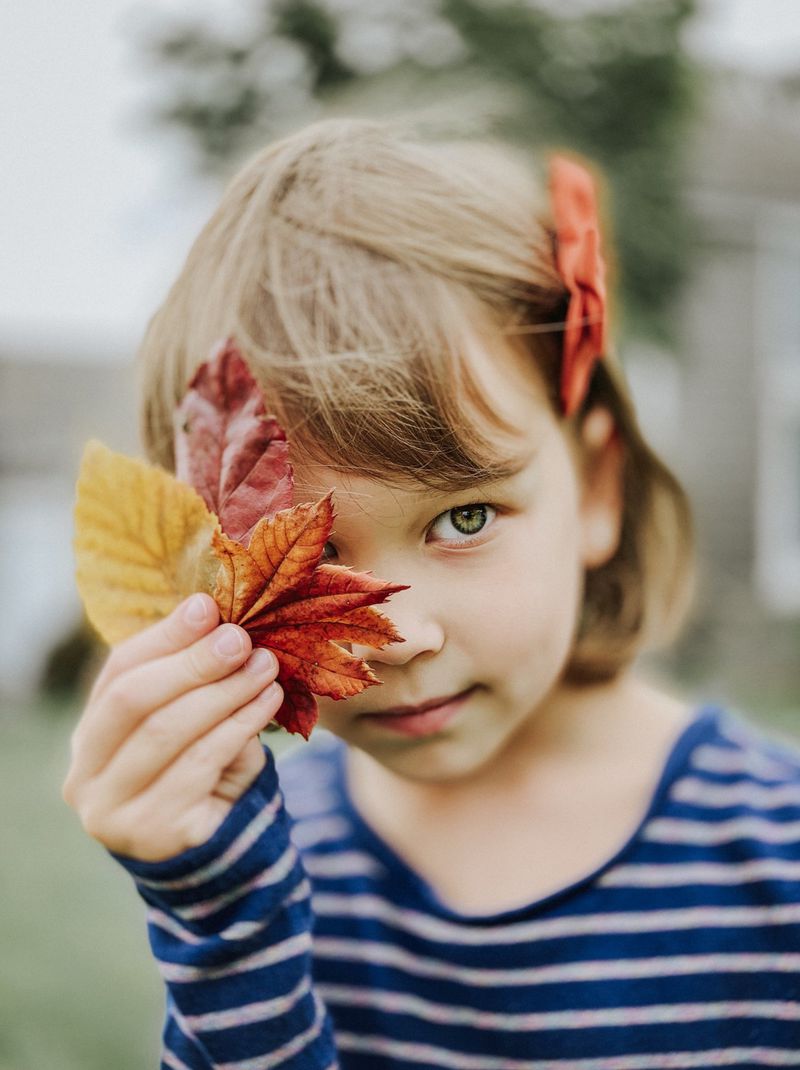 Next was a photo shot on iPhone XS by Yuntao Lu at the Museum of Flight in Seattle, Washington. As a comparison, Lu managed to capture an image with a similar angle and lighting conditions on the iPhone 6s Plus one year prior.

Taken on iPhone XS (left) and iPhone 6s Plus (right), via Yuntao Lu

In the last tweet, lifestyle and travel photographer Andrew Kearns shared a series of photos that he took on a beach along the Oregon coastline using the iPhone XS. Kearns documented his photo shoot in a vlog shared on YouTube as well. 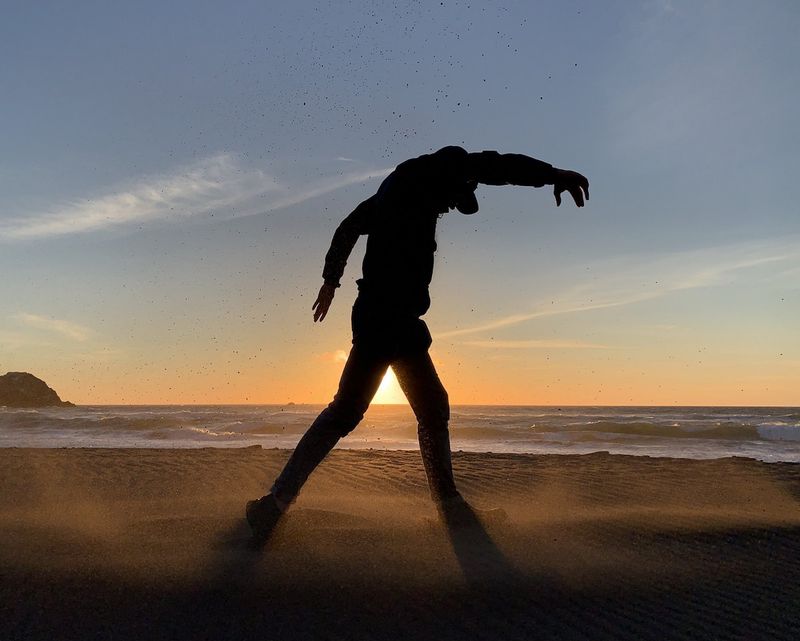 Now that the iPhone XS and XS Max have been out for a few days, more and more photos captured using the new smartphones are being shared online. Prior to their release, photographer Austin Mann shared some of the first images taken on the iPhone XS, including images he captured on a trip to Zanzibar.

The iPhone XS and XS Max have a few improvements in their cameras compared to last year's iPhone X, particularly including a new image signal processor that integrates with the Neural Engine to introduce Smart HDR. This feature allows photos to have more detail in their highlights and shadows, introducing images that are more sharp overall.

Along with a 32 percent larger wide-angle camera sensor and more sophisticated bokeh (which you can now control after you take a photo using the new Depth Control feature), iPhone XS and XS Max allow for some of the best photos taken via iPhone yet.

Amazing photos. It’s not like the competition doesn’t produce photos that aren’t as good, but Apple has a way of putting the overall package together in a way that’s really easy to use.

iPhones have always delivered amazing photos. When the competition was more worried about shoving higher mp counts in to a phone, apple understood that isn’t what makes a photo beautiful.
Rating: 5 Votes

Aluminum213
Barely any difference between the XS and X
Rating: 4 Votes macduke
I know a lot of people are skeptical but as a photographer (went to school for photography and design and have worked part-time as a professional photographer for six years and as an enthusiast since the late 90s) I must say that the iPhone XS photos really are better, especially when shooting in high contrast situations either outdoors or when there are windows or bright lights indoors. You just don't get the same blown out highlights. I even noticed it in a sunset photo that I snapped where the lower part along the horizon is normally blown out yellow the iPhone XS managed to nail the bright orange tones almost perfectly with minimal clipping. It was actually the first photo I took with my XS as my device didn't arrive until the evening and I had to get it set up first. Again, this is just a casual shot from my backyard, and when I held my phone up next to the actual sunset after taking the photo, it was the closest I've seen a sunset photo match up to real-life on a phone. It was like 90% what I was looking at. Remove the slightly yellow clip and boost the shadows a little more and it would be golden. I get the sense that Apple's goal is actual human vision.

The videos are also a lot better. I shot video at 4K30 (allows that new HDR video capability) of my kids riding on the tractor with my grandpa over the weekend and it was a striking difference. Everything was exposed better, from the sky in the background to the shadows as they moved from full sunlight to full shadow underneath trees. And I would almost swear that the video stabilization is better, but maybe I'm crazy. I'm pretty good at handheld steadicam but it almost felt like I was using a gimbal when watching the video back. Couldn't really tell that I was walking when doing tracking shots. Not sure if that's the AI doing better software stabilization in addition to the OIS but it was really good. I also noticed the difference in the stereo sound during playback. It's still not the best audio but a nice touch and an improvement. asdavis10
Apple's improvements in mobile photography aside, it's simply amazing that we get to carry around such great cameras (from various phone manufacturers) in our pockets. My DSLR only gets brought out for vacations or special events.
Rating: 2 Votes

GrumpyMom
How on earth did Erin Brooks manage to get a child that young to hold those perfectly arranged leaves “just so” long enough to take that photo? That blur has to be motion blur and not faux bokeh. There is just no way. No way. :eek:
Rating: 2 Votes

Apple's improvements in mobile photography aside, it's simply amazing that we get to carry around such great cameras (from various phone manufacturers) in our pockets. My DSLR only gets brought out for vacations or special events.


Indeed. When I was a kid something like this was your portable camera. And it didn’t take very good pictures. They're solid photos for a phone


Quite a standard comment in this kind of post, but less and less true. The girl photo is solid, period.
Rating: 2 Votes

immortalwind
This photo with the girl.. what amount of Lightroom editing do we see here? Because this grain and DOF seems quite impossible to me for a phone lens.

There you go! First google result for "Erin Brooks iphone", her description begins as so:

"I like to add grain when I'm editing in Lightroom, and on my iPhone edits, I use apps like film-simulator RNI Flashback,..."

Blackstick
They're solid photos for a phone, but I break out the big guns, Sony A7iii, when it matters most.
Rating: 1 Votes
[ Read All Comments ]