LG has been selected as a secondary supplier of flexible OLED display panels for iPhones, according to Korean publication ETNews. 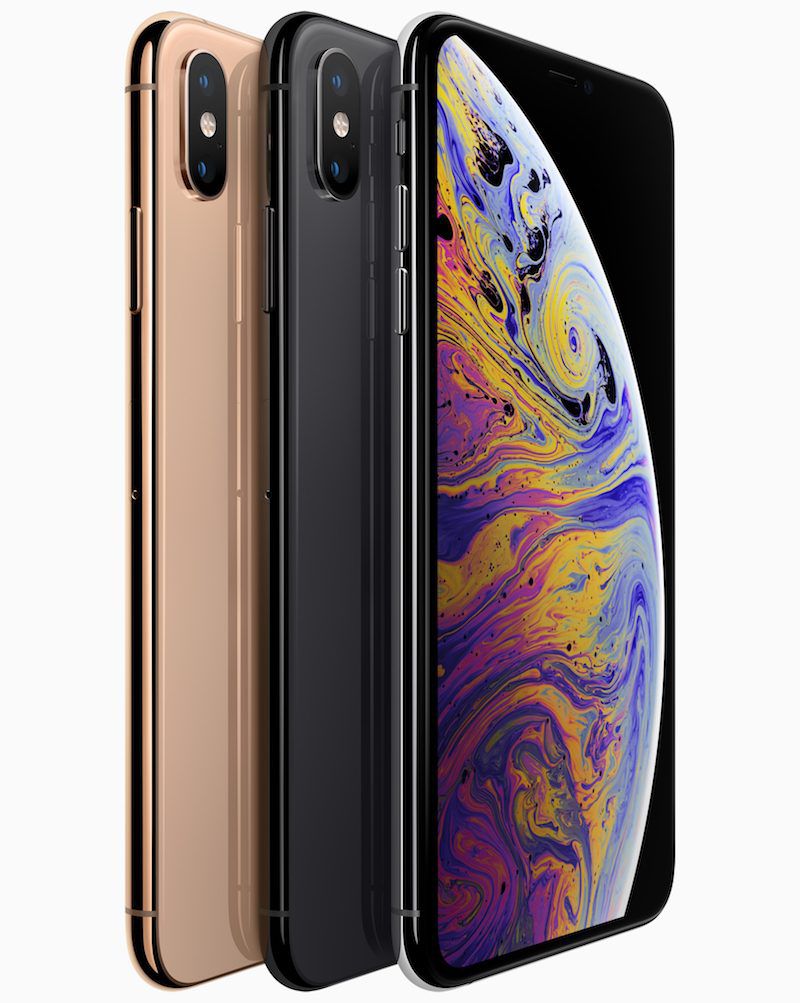 The report, citing unnamed sources, claims that LG's sixth-generation flexible OLED display panels recently passed a series of Apple's quality tests. LG is now preparing for mass production at one of its plants, the sources said.

In April, The Wall Street Journal reported that Samsung would likely remain Apple's exclusive supplier of OLED display panels for the latest iPhones, unveiled Wednesday, after LG fell behind schedule due to mass production challenges.

If today's report is accurate, however, LG may still be coming on board as a secondary supplier of at least some OLED panels soon. Korean newspaper Newspin reported about a potential deal signed between Apple and LG back in July.

Samsung has been Apple's exclusive supplier of OLED display panels since the iPhone X launched last year. Numerous reports have identified LG as a potential second supplier, as Apple routinely aims to diversify its component makers.

While this news does not have significant implications for customers, Apple can potentially negotiate lower prices for OLED panels as Samsung and LG compete for its business, thereby lowering its production costs of OLED-equipped iPhones.

Earlier this week, Apple introduced the iPhone XS and iPhone XS Max with 5.8-inch and 6.5-inch sized OLED displays respectively. The new, lower-priced iPhone XR is equipped with a 6.1-inch LCD as a cost-cutting measure.

The original iPhone X also has a 5.8-inch OLED display, but Apple discontinued that model upon announcing the XS and XS Max.

LGs screens the issue seems to be image retention and no uniformity between one screen and the next. LG cannot guarantee the quality of the screens in their own flagship devices that sell in small numbers, what chance have they got with Apple who will want the very best and at numbers far beyond what LG are used to.

You should realize Apple has something QA. Apple Watches all ship with LG OLED.I haven’t seen any crazy problems with that.
Score: 11 Votes (Like | Disagree)

Guessing the miidbon here will change now regarding the Pixel XL 2 display. The blue tint will become magical.

Why would the issue of another device be magical for a an Apple device? And what makes you think that LG have not managed to improve the quality of their displays? You are trying to imply that Apple fans would just brush any issue under carpet and make it unexisting on an Apple products but to be honest from what I have seen Apple fans are some of the most vocal ones you would find. In case you have not noticed here, the forum is dominated by complains and negativity. Which I think quite often are valid but sometimes just laughable.
Score: 8 Votes (Like | Disagree)

WBRacing
Guessing the mood here will change now regarding the Pixel XL 2 display. The blue tint will become magical.
Score: 7 Votes (Like | Disagree)

LG rules the roost when it comes to HDTVs but their little OLED screens not so much.
Score: 5 Votes (Like | Disagree)

Great. Hope I got a Samsung display. Nvm. See it is for future panels.

Was about to say, hurry up and buy a Xs right now! Don’t be stuck with an LG panel
Score: 4 Votes (Like | Disagree)
Read All Comments