Apple's 'Gather Round' Event Will Be Live Streamed on Twitter

Apple has confirmed that it will live stream its "Gather Round" event on Twitter, in addition to Apple.com as usual.

Join us September 12 at 10 a.m. PDT to watch the #AppleEvent live on Twitter. Tap ❤️ below and we’ll send you updates on event day. pic.twitter.com/i9mGHTKhvu — Apple (@Apple) September 10, 2018

Just to be clear, MacRumors has confirmed that Apple's promoted tweet refers to an actual live stream of the entire keynote on Twitter, likely complementing tweets and photos of highlights from the event. Twitter users can "like" the tweet to receive keynote-related updates from Apple on event day.

Wednesday will mark the first time Apple live streams an event on Twitter. Apple has been gradually expanding the ways that people can watch its live streams over the past few years, making them viewable in Chrome, Firefox, and Microsoft Edge, in addition to its own Safari browser across Mac, iPad, and iPhone.

The keynote can also be live streamed via the Apple Events app on Apple TV. On the fourth-generation Apple TV and newer, the app is available from the tvOS App Store. On the second- and third-generation Apple TV, the app appears on the home screen automatically within close proximity of events. 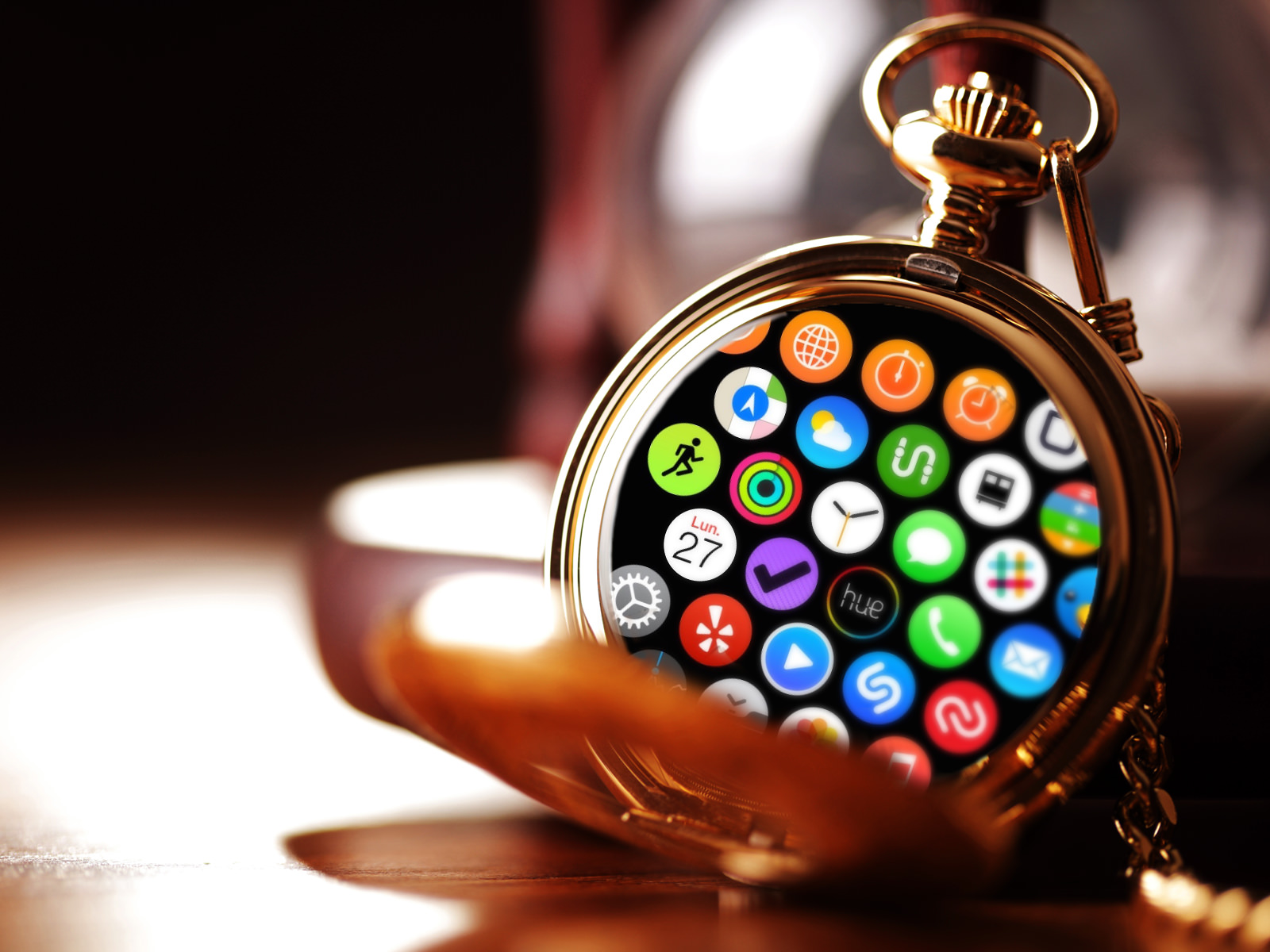 Quit twitter a long time ago because of censorship.

acctman
i know this is a mobile event (iphone, ipad, accessories...) but can the Mac Mini get some love? beating a dead horse i know... :(
Score: 5 Votes (Like | Disagree)

nt5672
Quit twitter a long time ago because of censorship.
Score: 4 Votes (Like | Disagree)
Read All Comments