In the 18 months since Nintendo released Fire Emblem Heroes on Android and iOS devices the game has raked in a total of $400 million worldwide, according to data shared today by Sensor Tower.

That $400 million total includes earnings across both the iOS App Store and the Google Play store, and it's up from the $300 million the game had earned a year after its launch. 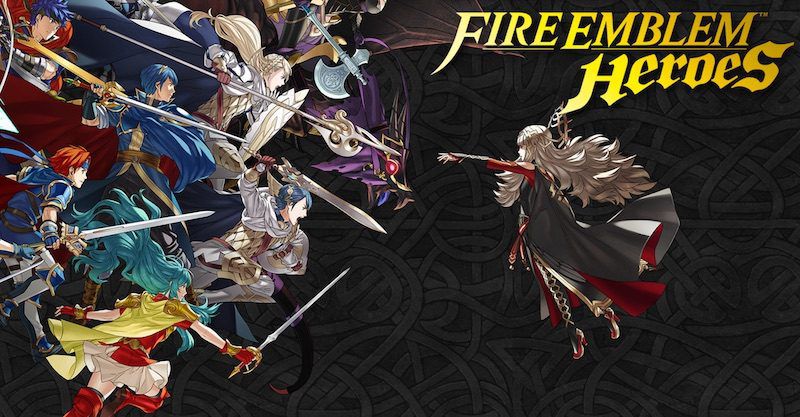 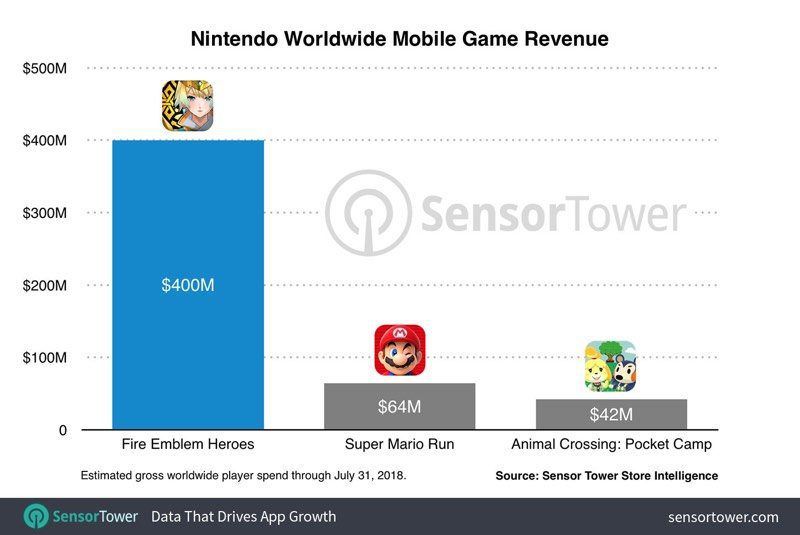 During the month of June, gamers spent more than $23 million on Fire Emblem Heroes, and according to Sensor Tower, momentum does not appear to be waning.

rom3o
52 percent came from Google Play? That is quite contrary to those persistent claims, that Android users wouldn’t spent money on apps and therefore iOS apps are of superior quality.
Rating: 4 Votes

fairuz
Is this why Super Smash Bros suddenly has like 20 generic anime-style characters from Fire Emblem in it?
[doublepost=1533161087][/doublepost]

With income like that, why bother with developing consoles? Please no…

I hope they continue making their consoles, which are and have always been the best. Mobile phone gaming is lame, and it'll dilute their brand in no time.
Rating: 3 Votes

The death of any hope of mobile games with any substance or nuance. RIP the dream.

And at the rate this is going, mainstream gaming is next. Greed destroys everything.

WristyManchego
Why TF is this on macrumours?

A game by an unrelated company made money and some of it came from the App Store. Well done.
Rating: 1 Votes


52 percent came from Google Play? That is quite contrary to those persistent claims, that Android users wouldn’t spent money on apps and therefore iOS apps are of superior quality.


Because no one said that ?

It doesn't state how many users are on each side. App revenue are roughly 50./ 50 between Apple App Store and Google Play. But with Google having double the user, i.e Two Google user spend roughly the same as one iOS users.

And in case you see figure that skew towards Apple, like one iOS users equals three Google Play users or more? Well those figure don't include China, which doesn't have a Google Play Store.
Rating: 1 Votes
[ Read All Comments ]