Alongside the release of iOS 11.4.1, the latest update to the iOS operating system, Apple has also released new 11.4.1 software that's designed for the HomePod.

The new HomePod software will be installed automatically on the HomePod after you update to iOS 11.4, but you can also manually update and check your software version by following the instructions in our HomePod software how to.

According to Apple's release notes, the 11.4.1 update for the HomePod includes "general improvements for stability and quality," with no further details provided.

The new software comes over a month after Apple released the 11.4 update for the HomePod, which introduced stereo support and multi-room audio functionality through AirPlay 2.

My HomePod also had an issue with it going hard of hearing for no reason. Sometimes my HomePod could hear me whispering from across the room, other times I would have to shout at it while standing a couple of metres away. Both of these problems are now fixed.
Score: 8 Votes (Like | Disagree)

They ruined the homepods bass is not like when it first came out, just give us a eq setting

Sooner or later they will and have to include an EQ setting
Score: 5 Votes (Like | Disagree)

Bbqthis
Hope it fixes the reliability of stereo pairing. I've had to re-pair them about once every two weeks.
Score: 4 Votes (Like | Disagree)

Happy to see this update. Siri on my HomePod has gotten noticeably slower in the past couple of days. Issuing a HomeKit command used to be instant. Now, Siri says "just a second", sometimes multiple times, before the command is executed.

That is likely to be something in the Siri server since the problem came on spontaneously, but maybe it was an incompatibility from an update made to the Siri server to work with the OS update that has now been released.

I have noticed this too - more false triggers and less success in hearing the trigger when I actually use it
Score: 3 Votes (Like | Disagree)

iObama
I literally can't comprehend how people want more bass on this thing. I had to return it because it shook the **** out of my apartment even on low volume. :D
Score: 3 Votes (Like | Disagree)

penajmz
I wonder if this changes the sound signature again?

Happy I can update all remotely from work. Let’s see if they sound different when I get home. 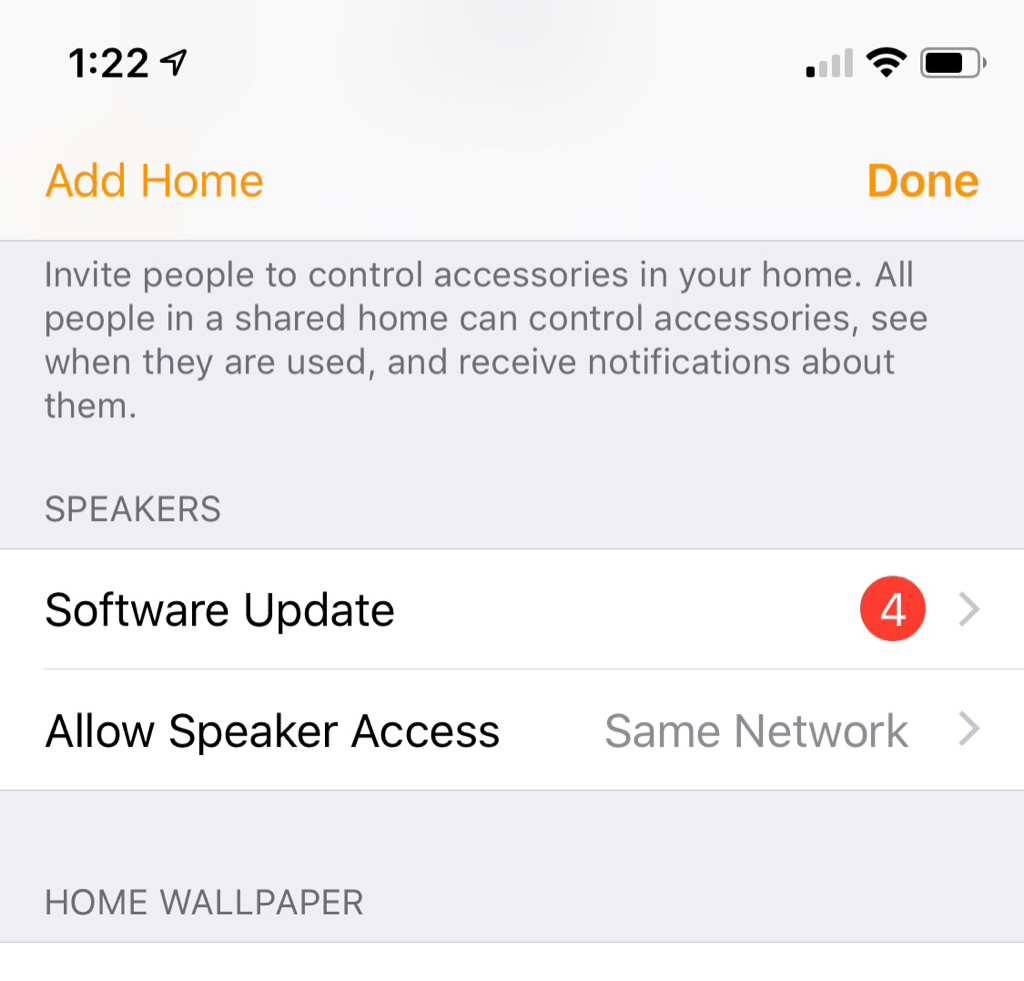 Monday October 26, 2020 8:42 am PDT by Joe Rossignol
Last week, Apple released an update for Boot Camp, its utility for running Windows on a Mac. While this update would typically be unremarkable, several of our readers noticed that the release notes reference an unreleased 2020 model of the 16-inch MacBook Pro. While this could easily be a mistake, the 16-inch MacBook Pro is nearly a year old, so it is certainly a worthy candidate for a...
Read Full Article • 228 comments

Monday October 26, 2020 3:38 pm PDT by Juli Clover
Alongside the iPhone 12 and 12 Pro models, Apple introduced a new MagSafe charger that attaches to the magnetic ring in the back of the devices, providing up to 15W of charging power, which is double the speed of the 7.5W Qi-based wireless charging maximum. Apple does not provide a power adapter with the $39 MagSafe charger, requiring users to supply their own USB-C compatible option. Apple...
Read Full Article • 435 comments

Tuesday October 27, 2020 4:29 pm PDT by Juli Clover
Samsung's Galaxy S21, coming in 2021, may not include a power adapter or headphones in the box, according to reports from Korean media sites highlighted by SamMobile. Rumors earlier this year also said that Samsung was considering removing these accessories from future smartphone models, but that didn't stop Samsung from mocking Apple for selling the iPhone 12 models without a power adapter...
Read Full Article • 209 comments

Tuesday October 27, 2020 4:14 am PDT by Tim Hardwick
The first iMac powered by Apple Silicon is set to arrive in the first half of next year and will feature a desktop class "A14T" chip, according to Chinese-language newspaper The China Times. Codenamed "Mt. Jade," Apple's first custom-made desktop processor will be twinned with its first self-developed GPU, codenamed "Lifuka," both of which are being produced using TSMC's 5-nanometer process, ...
Read Full Article • 273 comments

Wednesday October 28, 2020 7:10 am PDT by Joe Rossignol
iPhone 12 and iPhone 12 Pro models feature a new Ceramic Shield front cover that is "tougher than any smartphone glass," according to Apple, but the displays on the devices still have similar scratch resistance as previous iPhones based on a new test. Zack Nelson today shared his much-anticipated iPhone 12 Pro durability test on his YouTube channel JerryRigEverything, and based on the Mohs...
Read Full Article • 76 comments

Tuesday October 27, 2020 12:36 pm PDT by Joe Rossignol
Last week, a listing appeared in the Bluetooth product database for an Apple product with a placeholder name "B2002" and a model number of "TBD." MacRumors was alerted to the listing by health and fitness tech website MyHealthyApple. The product is filed under the "personal computer" category, which Apple has used for previous Mac and iPad listings in the database, so it is hard to pinpoint...
Read Full Article • 30 comments