Apple in 2014 introduced a Live Listen feature that's designed to allow the iPhone to pair with hearing aids and then serve as a remote microphone that beams the audio the iPhone picks up to the hearing aids.

As noted by TechCrunch, Live Listen is coming to the AirPods with the iOS 12 update, letting iPhone users position their iPhones as a directional mic and have the audio relayed through the AirPods. 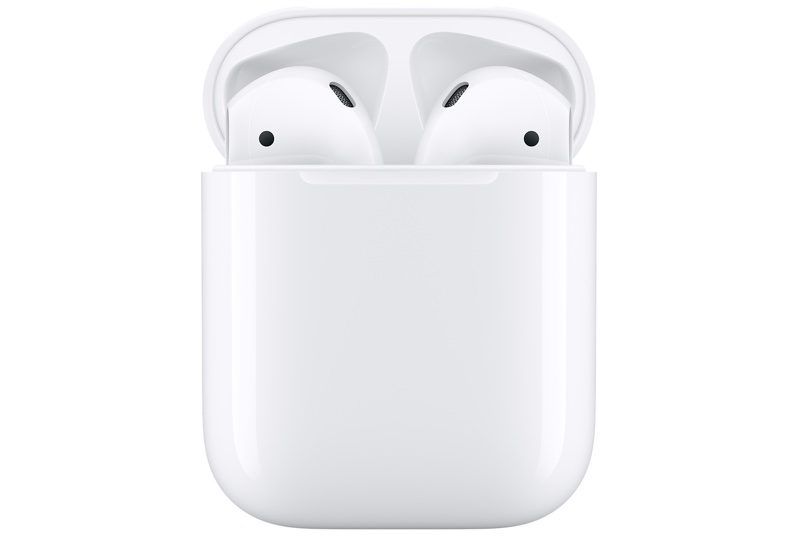 With this feature, an iPhone user could, for example, put an iPhone on the table in a noisy restaurant and then have the voice of whomever is speaking routed to the AirPods as a stand-in for hearing aids for those who are hard of hearing or need a bit of extra help separating voices in a loud environment.

Live Listen with AirPods is not going to replace a traditional hearing aid and people with hearing issues should still get a checkup from a doctor, but this feature is handy for people who need something in a pinch without carrying extra hardware.

Great for late night TV viewing when you want to minimize noise and not disturb your partner.


If you're an apple TV owner they already pair to it using the W1 chip, works great.
Rating: 13 Votes

Beware of individuals “accidentally” leaving their phones near you.


They are likely to hear, "Hey! This is a pretty nice iPhone X that someone just left next to me. If nobody claims it I'll keep it for myself."
Rating: 13 Votes

macduke
Apple's focus on accessibility can't be stopped and is really putting other companies to shame. Nobody else cares this much.
Rating: 12 Votes

SqB
Beware of individuals “accidentally” leaving their phones near you.
Rating: 7 Votes

sven3
Tried it by adding the Hearing button in control center. Has a slight delay, but pretty nifty.
Rating: 4 Votes

fairuz
Maybe I'll finally buy some then. I don't have hearing loss, but it's so noisy in every restaurant in this city that I can't hear anyone talk, mainly cause they all play obnoxious music.
Rating: 4 Votes

Relentless Power
As Macduke said, Apples focus with accessibility has always been on another level. Similarly to how to how they implemented the wheelchair functionality for the Apple Watch, I think that shows they realize that not everybody has the same capabilities and they want to make their products accessible to everyone as much as possible.
Rating: 4 Votes

Literally the first thing that came to mind when I read the article :rolleyes:
Rating: 3 Votes

OzarkMtn
Great for late night TV viewing when you want to minimize noise and not disturb your partner.
Rating: 3 Votes
[ Read All Comments ]