The 2018 Worldwide Developers Conference is set to kick off in five days, and ahead of the event, Apple has started decorating the McEnery Convention Center in San Jose, California, which is where the conference will take place.

#WWDC banners are going up on the convention center! pic.twitter.com/po7P361IwF — Aaron Stephenson (@iosaaron) May 30, 2018

Apple has taken over the entire front entrance of the convention center, as it did with last year's decorations. Additional banners and decorations will be added over the course of the weekend.

Since last year, Apple has been hosting WWDC in San Jose, a departure from the many years where the event was held at Moscone West in San Francisco.

The San Jose location is closer to Apple's campuses and office spaces in Cupertino and the rest of the South Bay, and it is also more affordable for developers due to cheaper hotel options in the area.

Apple's 2018 Worldwide Developers Conference will begin on at 10:00 a.m. Pacific Time on June 4 with a keynote event where Apple is expected to debut new versions of iOS, macOS, tvOS, and watchOS, perhaps alongside a few hardware surprises that could include refreshed Macs and iPads.

We'll have live coverage of the keynote event both here on MacRumors.com and on our MacRumorsLive Twitter account. Make sure to tune in after the keynote too, as we'll have ongoing coverage of Apple's announcements and new software features throughout the week.

I wonder if they’re going to be updating the GUI at all; I’d love to see iOS’s current design scheme with a bit more depth.
Score: 16 Votes (Like | Disagree)

Why don't they start hosting these events at Apple Park? Thought that was one reason for such a grand auditorium etc.

You're forgetting that WWDC is a 5-day conference with 100 learning sessions, hands-on labs, and other events.

Apple Park is a beautiful office complex... but it's not a convention center. :p 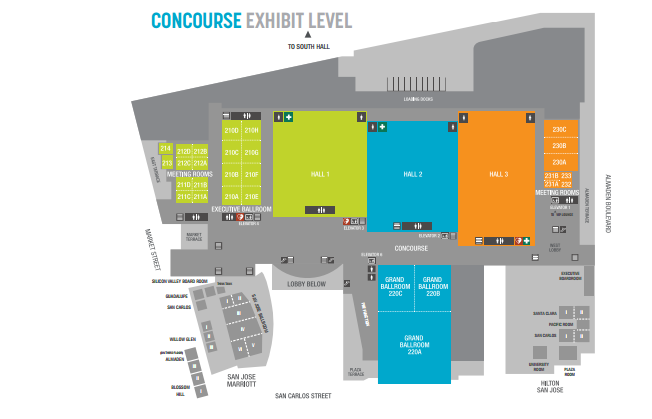 ILikeAllOS
Every time I see those UI elements scattered all over, I can only think of 3 things it must mean.

Either way, hope it's the first option since they already were rumored to completely redesign iOS 12, at least until the rumors then said it had been pushed to next years release to focus on bugs and optimizations for this release.
Score: 10 Votes (Like | Disagree)

"3D buttons"? Please let it be the herald of the death of the Touch Bar.
Score: 7 Votes (Like | Disagree)
Read All Comments

Friday February 26, 2021 3:35 am PST by Tim Hardwick
Microsoft co-founder Bill Gates this week participated in his first meeting on Clubhouse, the increasingly popular invite-only conversation app, where he fielded a range of questions as part of an ongoing book tour. Gates was interviewed by journalist Andrew Ross Sorkin, and given that the Clubhouse app is currently only available on iOS, naturally one of the questions that came up was...
Read Full Article • 248 comments

Tuesday February 23, 2021 7:07 am PST by Hartley Charlton
Over the past week, some M1 Mac users have been reporting alarming SSD health readings, suggesting that these devices are writing extraordinary amounts of data to their drives (via iMore). Across Twitter and the MacRumors forums, users are reporting that M1 Macs are experiencing extremely high drive writes over a short space of time. In what appear to be the most severe cases, M1 Macs are sai...
Read Full Article • 667 comments

Monday February 22, 2021 8:52 pm PST by Joe Rossignol
Apple plans to release two new MacBook Pro models equipped with an HDMI port and SD card reader in the second half of 2021, according to analyst Ming-Chi Kuo, who outlined his expectations in a research note obtained by MacRumors. The return of an SD card reader was first reported by Bloomberg's Mark Gurman last month. "We predict that Apple's two new MacBook Pro models in 2H21 will have...
Read Full Article • 525 comments