Hulu Announces Offline Download Feature Will Include Ads for Users on $7.99/Month Plan

During its Upfronts presentation in New York City today Hulu confirmed that users will be able to download content from the streaming service and onto their mobile devices. This will let subscribers watch shows and films when not near Wi-Fi or a reliable mobile data connection.

The streaming company also confirmed that its offline download solution will be an "ad-supported downloadable content experience" for subscribers of Hulu's standard $7.99/month Limited Commercials plan. Those who pay for the $11.99/month No Commercials option will still be able to avoid ads offline.

According to TechCrunch, this means that Limited Commercials subscribers will download commercials along with their shows, and "customers won't have the ability to fast-forward through these offline commercials." As of now, Hulu has not announced which shows will be available for offline viewing, but it's likely to be a limited assortment similar to Netflix's feature for mobile devices.

Netflix originally launched offline viewing for many of its shows and some films in late 2016, opening up a new section on the iOS app for content specifically designated as "Available for Download." Showtime followed in 2017 with an offline viewing feature that supports the service's entire TV and movie catalog. Amazon, Starz, and Epix also support offline downloads, but HBO still lacks the ability. Hulu's will be the first to include ads.

During the presentation, Hulu announced that it has reached 20 million subscribers across all of its business, including on-demand and Hulu with Live TV. That count is up from 17 million in January. Later this month, subscribers will also be able to tell Hulu to "stop suggesting" a show they don't have any interest in with a new button. "We want you to be in control of the experience. If you don't like something, you should be able to tell us," said Hulu's Head of Experience, Ben Smith.

In regards to a launch date for Hulu's offline downloads, all the company said was that it will be available sometime during the "2018-2019 Upfront season," which should mean within the next few weeks.

stainless
Hulu was started by the studios and is exactly what they want... consumers PAY FOR ADVERTISING, unless we can extort more money from you! Allowing their greed to profit from EVERYONE... these is why torrents, pirates, etc exists!! When are they going to learn?
Score: 8 Votes (Like | Disagree)

lec0rsaire
Pay-tv with commercials is something that Americans tolerate because it’s been that way so long that most haven’t experienced TV any other way. I think when paying money for TV, commercials are a disgrace. All paid TV should be like the HBO/Showtime experience. It is as abusive as showing ads in software that you have paid for.

Hulu would just be following the model in place with On Demand services. Still it is outrageous that many people well north of $100-150/month for cable infested will commercials every 5 minutes. In Europe where Pay TV is not really popular except for watching football games they would think we are insane for paying those amounts for TV.
Score: 3 Votes (Like | Disagree)

Maybe but hate to break it to you -- paid basic cable back in the late 1970s had commercials too so paying for ads is not the new concept you seem to think it is.

That may be true, but it does not apply to the younger demographic. This study that was just released:

shows that when a service gets infested with ads, the younger users will abandon it.
Score: 2 Votes (Like | Disagree)

oneMadRssn
Hulu needs to announce they are reverting back to their old UI, or remaking the UI again to be actually decent.

As it is currently, every day this UI exists is an insult to each paying customer.
Score: 2 Votes (Like | Disagree)

Hulu was started by the studios and is exactly what they want... consumers PAY FOR ADVERTISING, unless we can extort more money from you! Allowing their greed to profit from EVERYONE... these is why torrents, pirates, etc exists!! When are they going to learn?

Agreed. The way to fight internet piracy and win is to compete. People who pirate are willing to pay for convenience and a good experience. Nobody actually wants to fiddle with VPNs and seeding and trackers and NZBs and whatever - it just happens that going through all that crap today is still more convenient and a better experience than paying for content.
Score: 2 Votes (Like | Disagree)

What device(s) are you using and what don't you like about the interface? Just curious.

I don't like how there aren't icons per show - it's just a text list. I understand that the background changes based on the selection, but I prefer the grid-view of shows or movies so you can take all of that information in visually rather than scrolling and reading.

I don't like that the way you know which item is selected because it has a line above it. That just goes against every UI principle we've all been taught. Underline the selected item. Overline though? Wht?

Basically, this first image is a lot less informative than the second image. 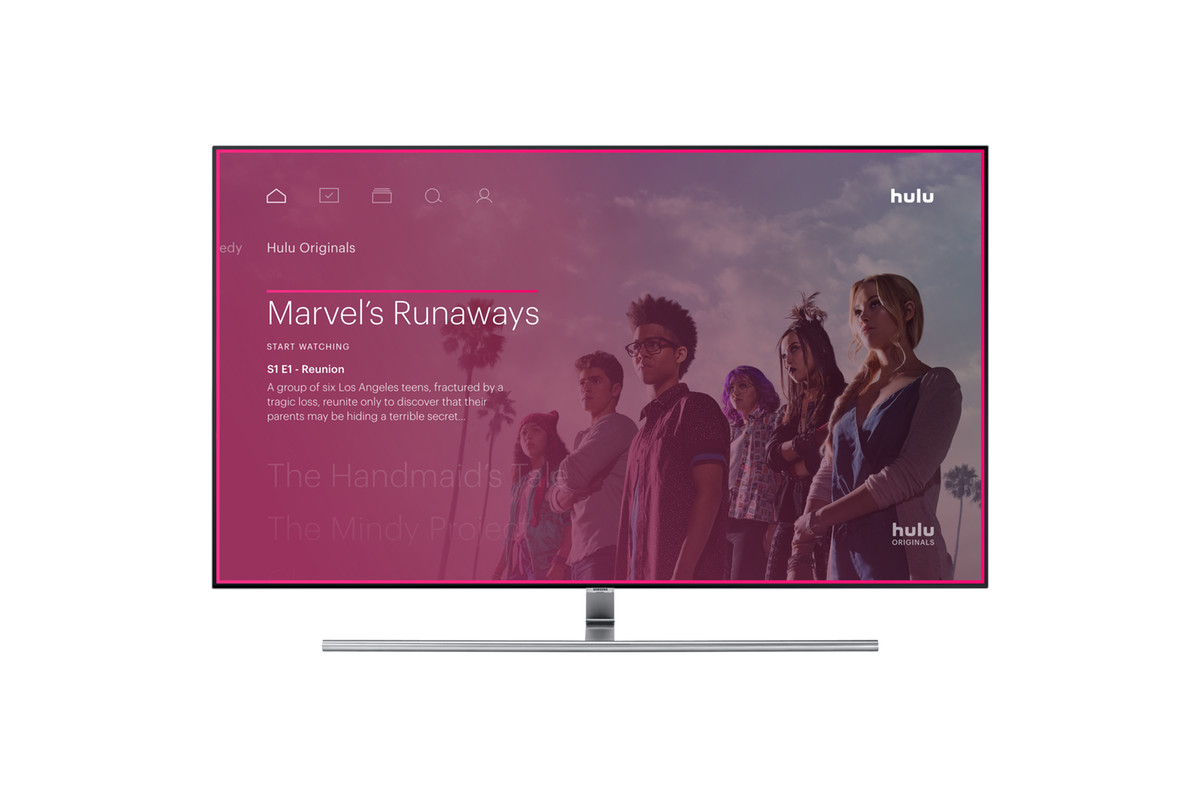 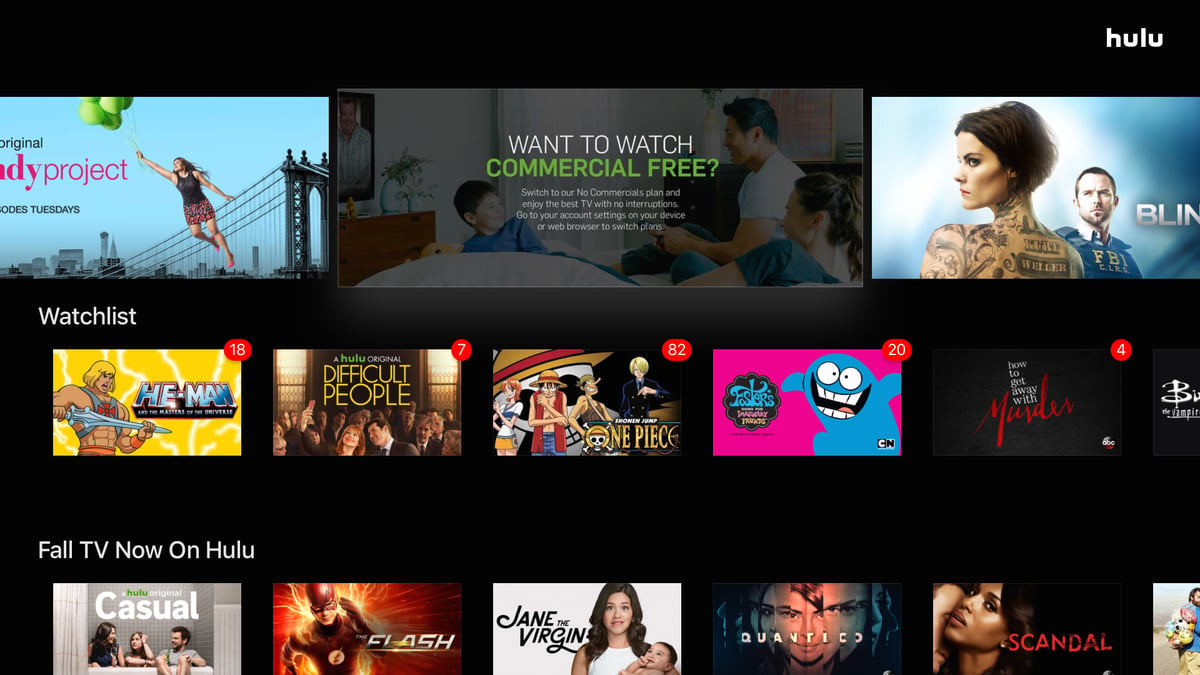