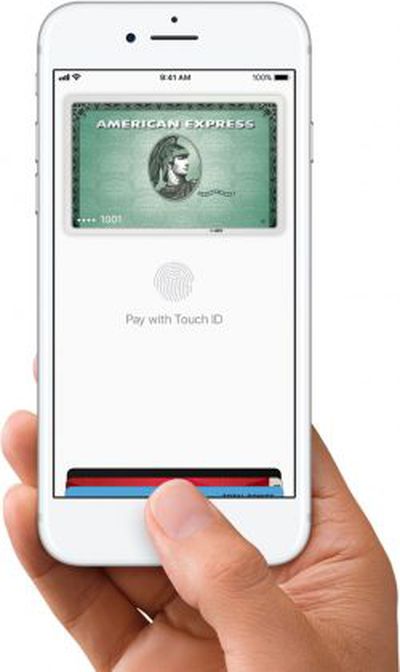 Starting tomorrow, the major credit card companies in the United States are officially eliminating the signature requirement for purchases, marking an end to a long running but increasingly unnecessary policy.

American Express, Visa, Discover, and Mastercard first announced plans to end credit card signatures late last year, but have now confirmed to The Verge that the policy change will go into effect starting on April 13. American Express, Mastercard, and Discover all plan to stop requiring signatures tomorrow, while Visa plans to follow later in the month.

Credit and debit card companies have long required signatures for purchases as an added security measure, but with technology improvements that include contactless payments and the adoption of EMV chip technology, signatures are an outdated authentication method.

Officially eliminating signatures when making a purchase will allow for a more consistent, streamlined, and speedy checkout experience for both merchants and cardholders. It should also streamline the Apple Pay experience in the United States, as a signature can on occasion be required for purchases over $50 when using Apple Pay, a step that will be eliminated when the signature changes become official.

All merchants continue to be able to collect signatures if required to do so by an applicable law in a particular jurisdiction.

nwcs
Now we just need to end the scourge of swiping a magnetic strip. Oh, and make all these contactless systems be unified in some way so we can use our ApplePay, googlePay, etc. without the gamesmanship. And eliminate the silly QR barcode payment crap.
Score: 21 Votes (Like | Disagree)

Saipher
It's about time. No one checks for signatures anyway.
Score: 15 Votes (Like | Disagree)

Yellowbean12
I can't believe this is the way Americans pay for stuff. Crazy.
Score: 10 Votes (Like | Disagree)

What’s the QR barcode payment? Haven’t come across that.

WalMart Pay is an example of a QR-based payment solution. It’s goofy and REALLY slow as you have to open the app, wait for it to load the store info, authenticate with WalMart pay, and then scan the code. Really awful workflow.

Mr Fide
I'm sad about this.

For many years I have enjoyed travelling to America and being asked to sign when I use my credit card.

Jeaz
I've seen this discussion before but never really understood it fully to be honest.

I'm from Europe and here we use PIN-codes. Is that replacing the signatures or will there be no verification at all?
Score: 5 Votes (Like | Disagree)
Read All Comments