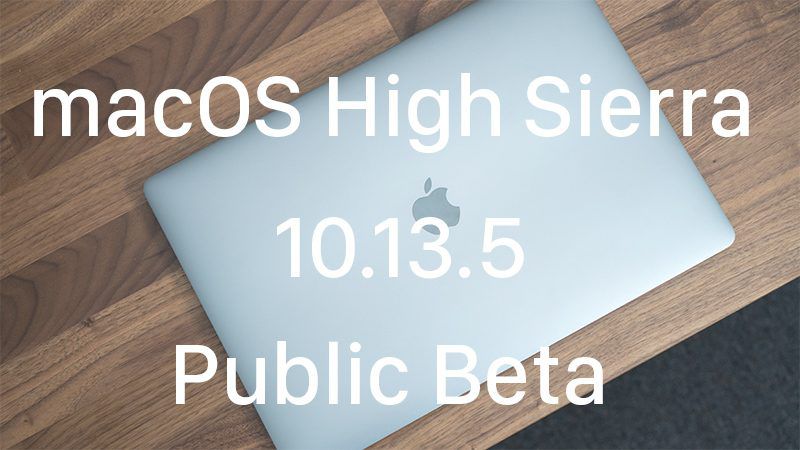 Messages on iCloud is designed to let you store iMessages in iCloud, keeping your incoming messages synced across devices and allowing you to save valuable storage space on your devices.

No other major outward-facing changes were discovered in the first developer beta, but the update likely includes bug fixes and improvements to address issues discovered in macOS High Sierra 10.13.4.

Does DisplayLink work with this beta? There could be a class action suit in the offing shortly.

DL being broken has been picked up by the mainstream media.

Having a feature you rely on broken by an update sucks but lets not be dramatic. This isn't class action territory and Apple Insider is not "mainstream media".
Rating: 12 Votes

dogslobber
Okay, let's do some detective work. Which device drivers have changed between 10.13.3 and 10.13.5b1? They are this list which shows both versions sorted. Which do we think broke DisplayLink?

dogslobber
Does DisplayLink work with this beta? There could be a class action suit in the offing shortly.
[doublepost=1522867655][/doublepost]DL being broken has been picked up by the mainstream media.