Apple today seeded the first beta of an upcoming tvOS 11.4 update to its public beta testing group, one day after providing the beta to developers and a little under a week after releasing tvOS 11.3, a minor update that introduced a few smaller features.

The tvOS 11.4 public beta can be obtained by going to the Settings app on the Apple TV and navigating to the Software Updates section under "System." "Get Public Beta Updates" will need to be toggled on, and once it is, the Apple TV will download the beta software. 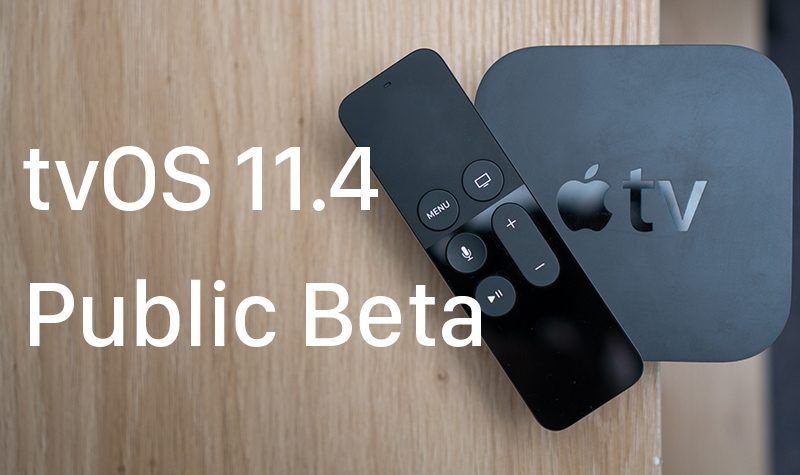 tvOS 11.4 and iOS 11.4 reintroduce AirPlay 2 features that were included in early iOS 11.3 and tvOS 11.3 betas but were pulled from the update ahead of its release.

AirPlay 2 is designed to let you play the same audio content on multiple devices throughout your home, full a whole-home audio experience. AirPlay 2 works with the Apple TV, the HomePod, and it will work with future speakers that implement AirPlay 2 support.

Following the installation of iOS 11.4 and tvOS 11.4, the Apple TV will once again be listed in the Home app, as it was when AirPlay 2 features were available in iOS and tvOS 11.3 betas.

No other major feature changes were discovered in the tvOS 11.4 beta that was provided to developers.

Dominicanyor
Many people should be happy about this..:)
Rating: 1 Votes

QuiXilverZA
And here I am patiently waiting for Atmos support.
Rating: 1 Votes
[ Read All Comments ]