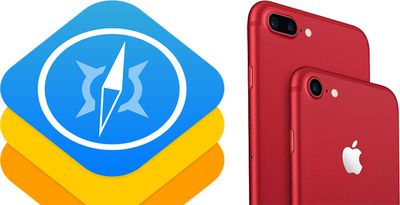 For more coverage of Apple, visit our Front Page, Mac Blog, and iOS Blog. Also head to our forums to join in the discussion.

Don't see what the obsession is with red since it's associated with communism. Prefer something that mimics nature like this beetle color transition which is currently the best looking on the market.

Wow and here I thought everyone understood what Project (Red) was all about.
Score: 13 Votes (Like | Disagree)

sundog925
Christmas and love= communist according to this guy lol
Score: 12 Votes (Like | Disagree)

To each thier own. I think purple is hideous on a phone and is pretty feminine.

Don't see what the obsession is with red since it's associated with communism.

I Don’t think every consumer shares your view about communism when They think of a Product Red iPhone, that said, the Product Red iPhone is an extremely popular color in China because red is equivalent to good luck. Personally, if it was made with a black bezel in the front, that would be more aesthetically pleasing for me.
Score: 7 Votes (Like | Disagree)

mi7chy
Don't see what the obsession is with red since it's associated with communism. Prefer something that mimics nature like this beetle color transition which is currently the best looking on the market. 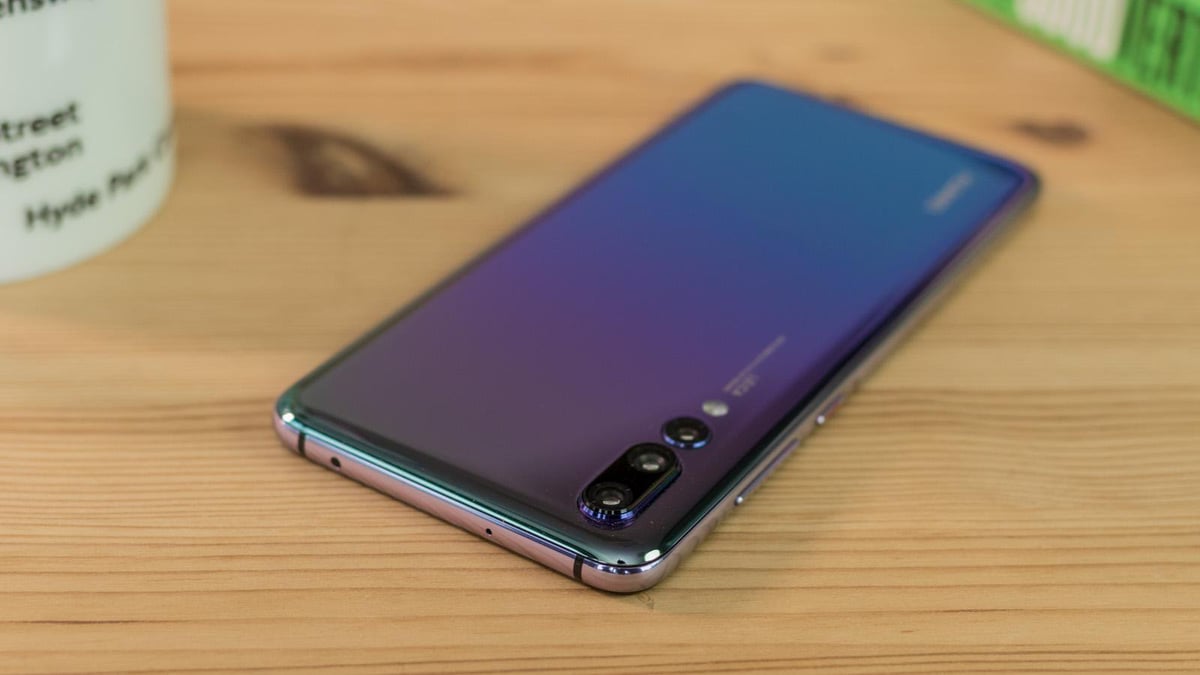 yearbooknerd
Painting an iphone a different color isn't what I consider a 'cool new product.' This company has lost its ability to excite me about their products.

When the company that created the Mac, iPod and iPhone spend 10 or more minutes trying to convince me that a watch band is revolutionary, that's when I have to stop drinking the Kool Aid.
Score: 4 Votes (Like | Disagree)
Read All Comments

Friday August 12, 2022 12:46 pm PDT by Juli Clover
Samsung this week launched its fourth-generation foldable devices, the $1,000 Galaxy Z Flip and the $1,800 Galaxy Z Fold. Though there's no sign of a comparable Apple foldable device on the horizon, rumors suggest prototypes are in the works, so we thought we'd take a look at Samsung's newest smartphones to see what Apple needs to measure up to when a foldable iPhone does come out. Subscribe ...
Read Full Article • 290 comments