To go along with the new sixth-generation iPad, Apple announced two accessories designed by Logitech -- a $99 Rugged iPad Keyboard Case and a unique $49 Crayon Stylus that shares many characteristics with the Apple Pencil. 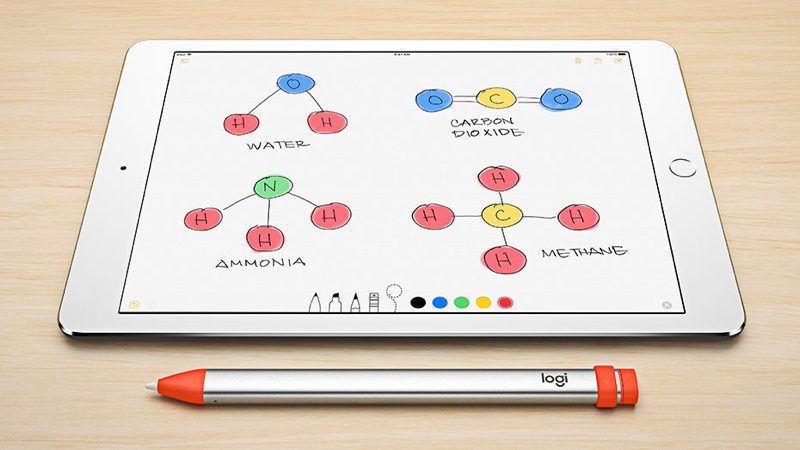 The Crayon Stylus looks similar to the Apple Pencil, with a slim aluminum body and an Apple Pencil-style tip. Interestingly, Logitech's website says that the Crayon has been designed for and is compatible with the 6th-generation iPad, suggesting it's not going to work with the iPad Pro. 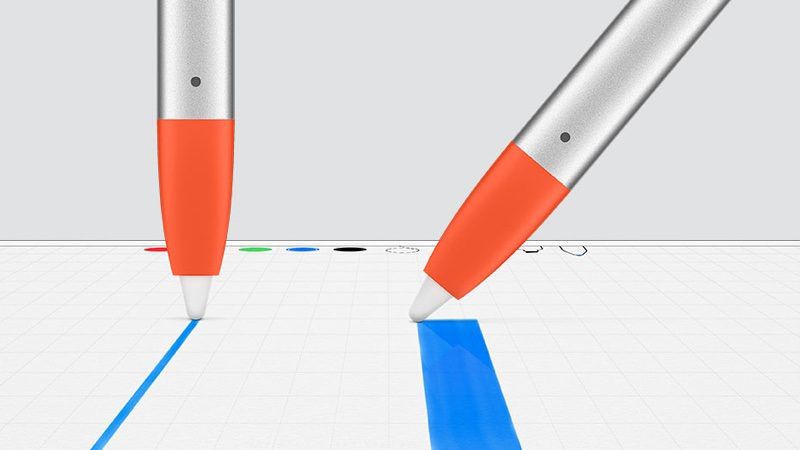 iMore's Serenity Caldwell was able to get a bit more information on the Crayon from Logitech, and it turns out it's using the same technology as the Apple Pencil. It has the same latency, tilt, and palm rejection features as the Apple Pencil, but there is no pressure sensitivity.

The Crayon connects to the iPad via a single frequency and does not use Bluetooth, and it will last for up to 8 hours before needing to be recharged via an included Lightning port, much like the one on the Apple Pencil. Crayon works with all of the apps that support the Apple Pencil. 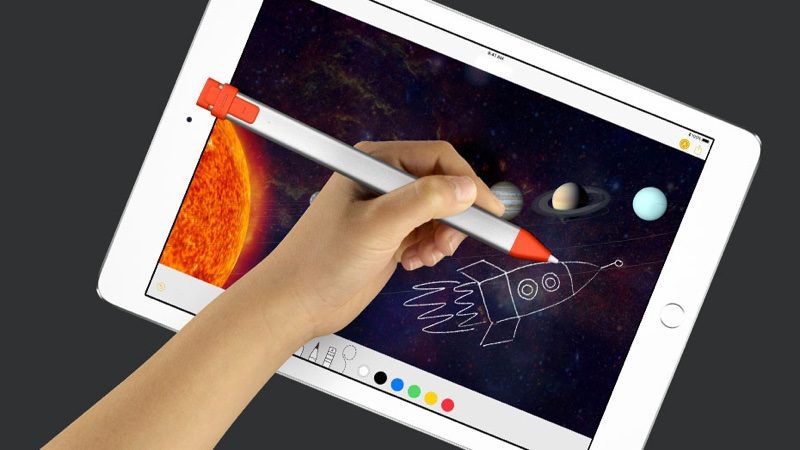 Just press the on button and start writing or drawing on iPad right away -- it's that easy. Logitech Crayon connects to iPad instantly with no complex device pairing or other delays.

There was speculation ahead of Apple's event that a lower-cost Apple Pencil might be in the works given the $99 price point of Apple's device, and it appears that we did indeed get that, but from a third-party manufacturer. Students who have a sixth-generation iPad will be able to use the Crayon or the Apple Pencil with the tablet. 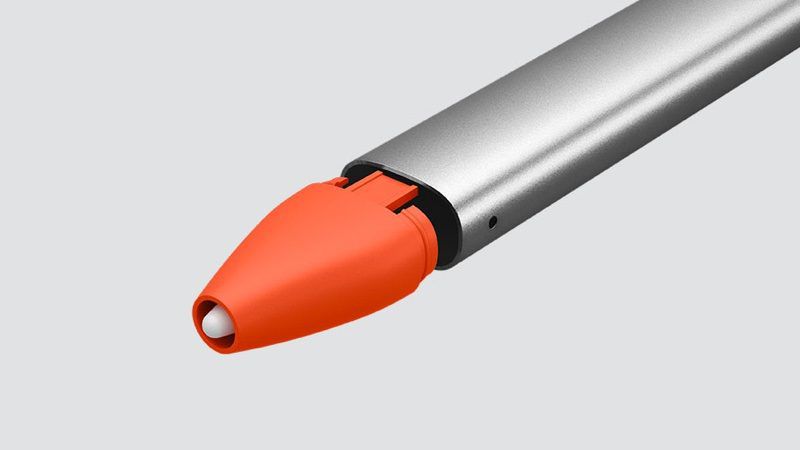 Compared to the Apple Pencil, the Logitech Crayon has a more kid-friendly design with a pry-resistant smart tip that requires a special tool when the tip needs replacing. The rubber cap at the end that covers the Lightning connector is also tethered to the Crayon so it doesn't get lost. 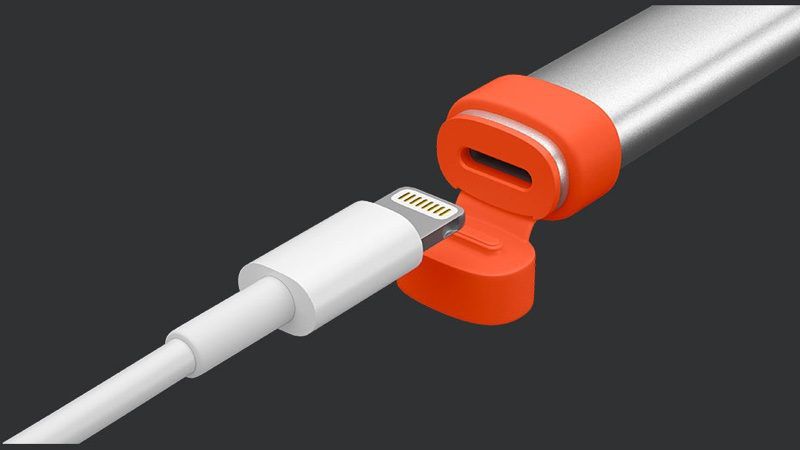 It's not entirely clear why the Crayon is not backwards compatible with iPad Pro models, and we've asked Logitech for clarification.

Logitech does not plan to release the Crayon to the public at this time, with the accessory limited to teachers. Teachers will be able to purchase it for $49 starting this summer.

nutmac
Stupid limitations. Hopefully, this would be remedied with software update to iOS.
Rating: 8 Votes

Might be cute for the preschoolers? They're the only ones i see using ipads anyways for education.


You think preschoolers are the only ones using iPads for education? Try through middle/high school upper education as well.
Rating: 7 Votes

You think preschoolers are the only ones using iPads for education? Try through middle/high school upper education as well.

exactly. our niece and nephew are 6 and 10 and they use them all the time. they're even learning programming on them already using Spheros.
Rating: 6 Votes

At least it doesn't do that stupid charging technique of placing the pencil in the lightning Port of the iPad itself to charge.


You do realize that’s only an alternative way to charge your Apple Pencil? Apple actually provides an adapter that plugs into the Apple Pencil where you can charge it from a wall outlet or computer.
Rating: 5 Votes

Stupid limitations. Hopefully, this would be remedied with software update to iOS.

These limitations have a whiff of Tim Cook about them. Don't expect them to be lifted any time ever.
Rating: 5 Votes

I guess because the cap is made from dead animals, that vegans won't want to use the crayon.


Don't believe MacRumors-- the cap is rubber. Says so right on the Logitech site. Also, seriously, look at the picture.
Rating: 5 Votes

cardfan
Might be cute for the preschoolers? They're the only ones i see using ipads anyways for education.
Rating: 5 Votes

Might be cute for the preschoolers? They're the only ones i see using ipads anyways for education.

My daughter’s (public) elementary school uses iPads a lot. In 3rd through 5th, they even give each kid his or her own.
Rating: 3 Votes

CJM
The strange limitations, technology sharing and exclusivity to teaching tells me this was developed with the approval of Apple, complete with these restrictions they impose.
Rating: 3 Votes

before needing to be recharged via an included Lightning port, much like the one on the Apple Pencil.


i'm pretty sure the apple pencil has a "male" lightning port and needs to be sticked into the ipad. while this pencil has a female port and can be charged with any lightning charging cable
Rating: 3 Votes
[ Read All Comments ]