Concept Imagines Gold 'iPhone X Plus' Based on 2018 iPhone Rumors

Apple is working on three iPhones for 2018: one that's an upgraded version of the current iPhone X, one that's essentially an "iPhone X Plus" with a 6.5-inch OLED display, and one that's lower cost with with a 6.1-inch LCD screen.

The most recent 2018 iPhone rumors have suggested that the two OLED devices could be offered in a new gold color, with Apple returning to its traditional gold, silver, and space gray color lineup.


Taking this rumor into account, designer Lee Gunho has whipped up a quick concept video that demonstrates what a gold glass-backed 6.5-inch "iPhone X Plus" might look like.

The short concept video also incorporates a second rumor suggesting the largest 2018 iPhone might incorporate dual SIM functionality, which would make it easier for iPhone users to switch between carriers, a feature useful for traveling.

2018 promises to be an exciting year for the iPhone, and all three of the devices that Apple has in the works are rumored to feature the same general design as the iPhone X with an edge-to-edge display, a notch at the top for a TrueDepth camera system, and, of course, Face ID support.

For more on the 2018 iPhones, make sure to check out our 2018 iPhones roundup, which aggregates all of the rumors and information that we've heard so far to give a clear picture of what to expect this September.

cocky jeremy
I mean.. it's just going to be a bigger X. Not sure why everyone is playing it off like they're showing us some totally new, crazy details.
Score: 14 Votes (Like | Disagree)

People seriously need to get over the camera bump. It's not going away.

To be fair, apparently I have the same problem with my Canon 5D. The lenses protrude from the body SO BADLY. And I never noticed till now... 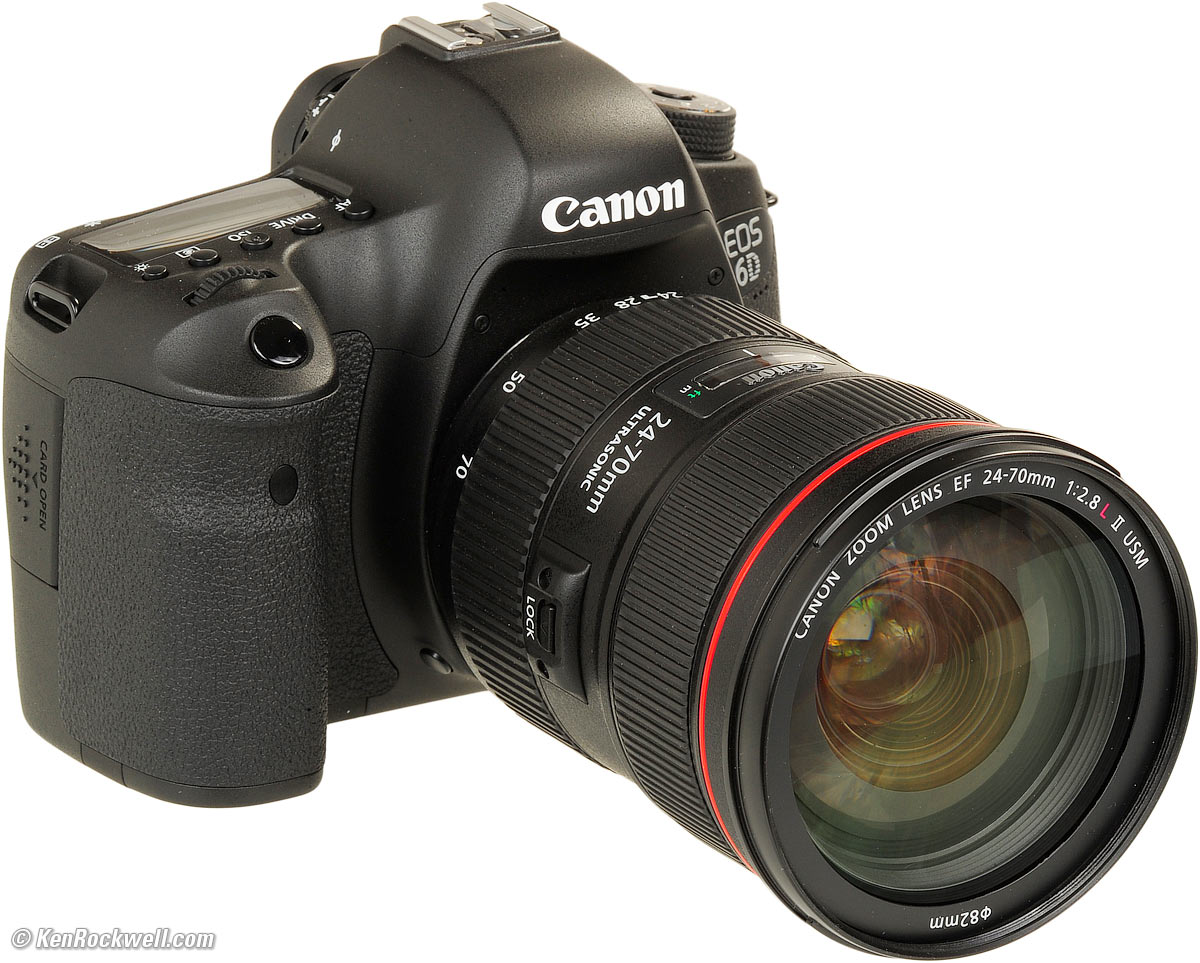 Clever. How often would you say you put that 5D in your pocket, or set it down on its lens?
Score: 9 Votes (Like | Disagree)

Why can they hide the awful camera bump in the plus version?

People seriously need to get over the camera bump. It's not going away.

To be fair, apparently I have the same problem with my Canon 5D. The lenses protrude from the body SO BADLY. And I never noticed till now...

44267547
I personally liked the Blush gold rumor that we heard about last year. Maybe this is still a possibility.

Glmnet1
Apple would never show off a SIM card slot in an ad. The whole video was credible until that part. I know it's the only thing that is rumoured to change besides the size but still...

I have major doubts about Apple putting 2 physical SIM cards in the next iPhone. It's all about simplicity and making things smaller, adding this just for a subset of users who think it's nice to have is not their style.