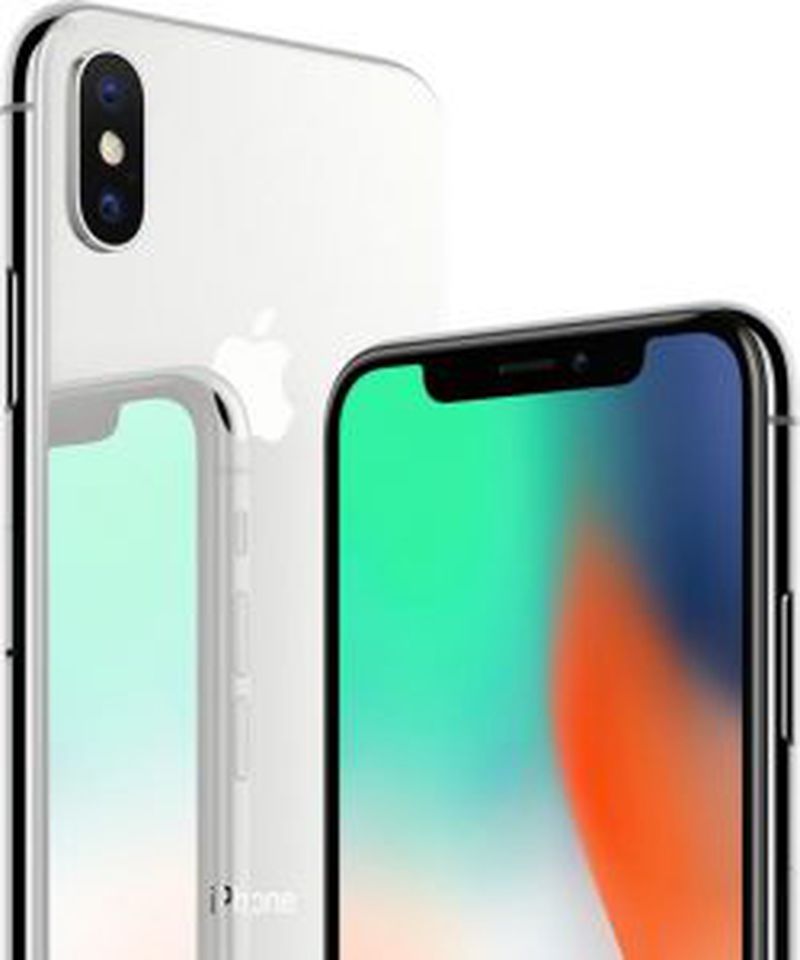 Google's upcoming software update for its Android smartphone operating system will "embrace" an iPhone X notch-like design, according to people familiar with the company's plans speaking to Bloomberg.

With the software, referred to as Android P, Google is readying a "new generation" of Android smartphones that will be "mimicking" the iPhone X's front-facing camera cutout design.

Just like iPhone X, this cutout is believed to be where Android smartphone makers will be placing cameras and other sensors to help Android phones compete with Apple devices in the high-end market.

While Google controls the Android software, many other companies manufacture Android devices and have the ability to tweak the software as they see fit. Because of this, Bloomberg pointed out that "not all Android phones will have notches."

In total, Google's plan for Android P -- shortened from Pistachio Ice Cream -- is to convince more iOS users to switch sides by "improving the look of the software."

While Android dominates the middle and low-end of the global smartphone market, Apple controls much of the high-end with users who spend more on apps and other services. Embracing the notch may help change that. The design will mean more new Android phones with cutouts at the top of their screens to fit cameras and other sensors. That will likely support new features, helping Android device makers keep up with similar Apple technology.

Otherwise, Android P will reportedly focus heavily on Google Assistant and improving its abilities. Tighter software integration with the AI assistant will allow developers to integrate it inside of their apps, and Google is considering adding the assistant into the search bar on the Android home screen, but "neither of these changes are finalized for introduction this year." Android P is said to also introduce improved battery life on smartphones and support new designs, including "multiple screens and foldable displays."

Following the launch of the iPhone X, clones of the device began appearing around the world, including in China with the LEAGOO S9 smartphone and its notch-inspired design. Many users have disliked Apple's notch design, and Android smartphone maker Samsung played into that criticism by making fun of the notch in a Samsung Galaxy ad posted on the weekend of the iPhone X launch. 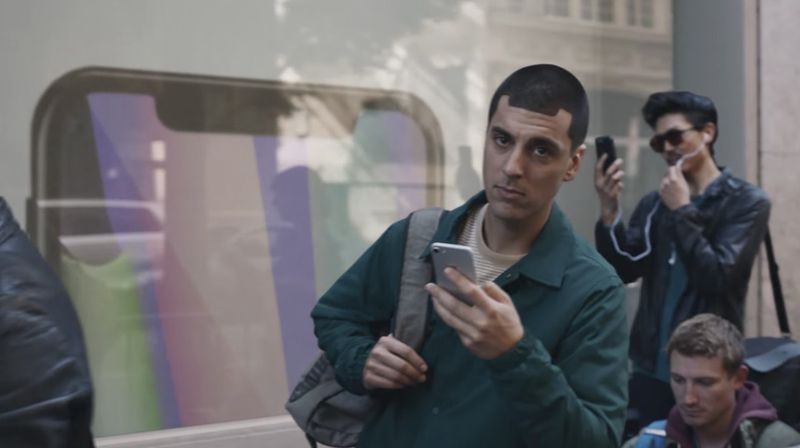 While Android P is said to be a "dramatic" overhaul amid support for notch designs on a growing number of Android smartphones, Apple's own iOS update in 2018 is believed to be focused more on stability. In January, it was reported that Apple has chosen to delay new software features until 2019 -- like a home screen refresh, Mail improvements, CarPlay updates, and more -- and instead focus on addressing performance and quality issues this year.

Shirasaki
This world is hopeless now. Everyone embraces the notch even though this is an ugly design. They just do what Apple does.

I wonder what would happen if Apple magically hides all sensors underneath the screen and still make them work nicely.
Rating: 20 Votes

FightTheFuture
The notch isn't pleasant, but it's needed at this moment to get the bezel-less design. Bezels look like wasted space and the notch houses an advanced biometric scanner.

The naysayers will disagree - go ahead, enjoy your backwards fingerprint scanner.
Rating: 17 Votes

Does anyone with a notch even notice it after a couple weeks? At first I noticed it, then just in landscape, but even that’s fading. I do rarely use my phone in landscape, so for regular users it may remain a consistent pain point.


I never noticed it from the beginning
Total non-issue for me
Rating: 14 Votes

Not true. Like he said. Andy Rubin’s Essential Phone was the first bezeless phone with a notch available to US consumers.


Do you not see a full, quite large bezel on the bottom?

nwcs
I’m sure this will infuriate some of the Android faithful out there. I see it as an inevitability given where technology is today.
Rating: 12 Votes


Ha! It’s funny because Samsung’s fingerprint scanner is literally on the back and it looks terrible. Good one.
Rating: 9 Votes

Good screen to bezel ratio can be possible without a notch - just sayin. Apple happens to have a bigger bezel around the edges compared to the (tiny) top and bottom chins of it’s competitors.

Also, iPhone X users “deal with,” “get used to” the notch. So, no, the notch is not a great design per se. Apple would have gotten rid of it had it been possible at launch. There’s no doubt it’s a compromise not a feature.

Just because you got used to it or don’t care (anymore) doesn’t make criticisms towards it any less valid.
Rating: 7 Votes

scrapesleon
Can’t they just come up with their own ideas
Rating: 6 Votes

Guidonculous
Does anyone with a notch even notice it after a couple weeks? At first I noticed it, then just in landscape, but even that’s fading. I do rarely use my phone in landscape, so for regular users it may remain a consistent pain point.
Rating: 4 Votes

It was the first phone with a notch and no other bezel. The reason others will copy Apple is because it’s clearly the best design choice available given the current technical constraints. Nobody wants a notch, but most would prefer the extra screen space the notch allows, as opposed to a full bezel.


Not true. Like he said. Andy Rubin’s Essential Phone was the first bezeless phone with a notch available to US consumers.
Rating: 3 Votes
[ Read All Comments ]