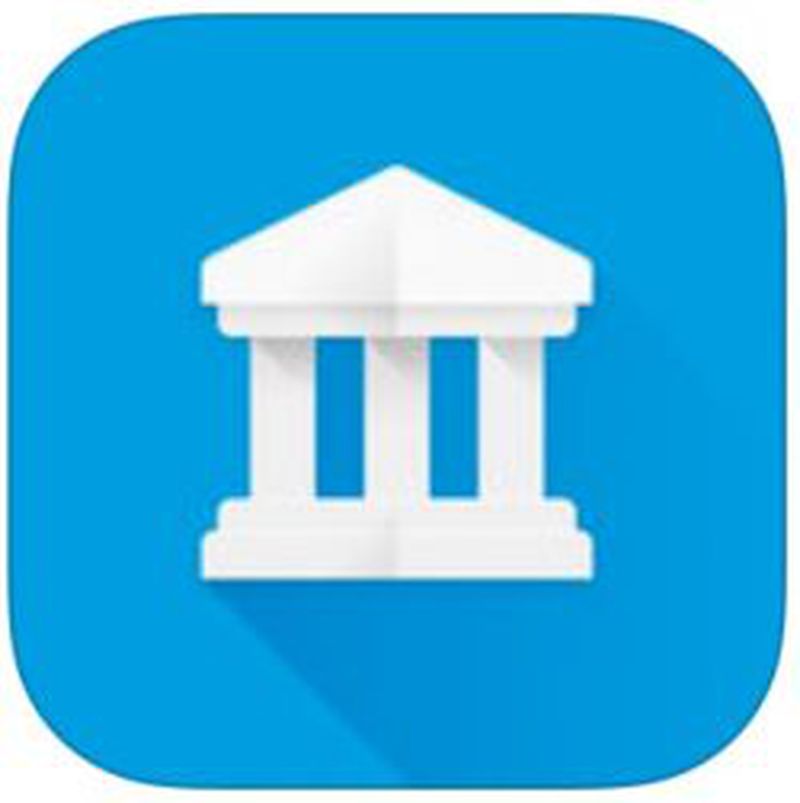 Google's Arts & Culture app rocketed to the top of the free app charts over the weekend after one of its experimental interactive features went viral.

Better known for its relatively staid virtual history exhibitions and digitized artworks, the app's sudden popularity is down to the addition of an option near the bottom of its scrolling interface which asks users, "Is your portrait in a museum?"

On tapping the button, the app asks for access to the device's camera and then prompts the user to take a selfie. Their picture is then compared against thousands of digitized artworks in Google's historical database using facial recognition technology, after which a series of closest matches are returned.

Hey good morning everyone, this Google Arts and Culture app is scary. pic.twitter.com/yt2kSYMWyM


The find-your-art-lookalike feature, which was actually added to the app in a December update with little fanfare, apparently drew interest only recently after some users and celebrities began sharing their results on social media.

The option only appears to be available to U.S. users at the moment, but if you'd like to give it a go, you can download the free Google Arts & Culture app from the App Store.

MacTiki
There is no free lunch.

Just another method for a giant tech company such as Google to acquire more data about its users under the pretense of offering something for free.

Some cultures believe/believed that having their photo taken would capture their soul. Maybe they were on to something.
Rating: 9 Votes

TheCoolGuy
Google needs all our faces for its next pixel phone’s Face ID testing..
Rating: 7 Votes

RightMACatU
Free? Not really! Read their Privacy statement carefully... I removed it right away.
Rating: 6 Votes

mactheknife2018
US only. Lots of confused European users downloading the APP and searching for the feature.. Come on Google.
Rating: 4 Votes

guzhogi
Can't find it, and I'm in the Chicago area.
Rating: 2 Votes

KazKam
If they didn't already have your profile photo, just one more tidbit added to your Google dossier. Well played Google.
Rating: 2 Votes

Can't find it, and I'm in the Chicago area.

Same here! I thought I was going crazy.
Rating: 2 Votes

digidow
If you live in Illinois or Texas no dice for you.

JaredFromHawaii
Would be cool if someone made an app to find Doppelgängers... match us up with actual people
Rating: 1 Votes
[ Read All Comments ]