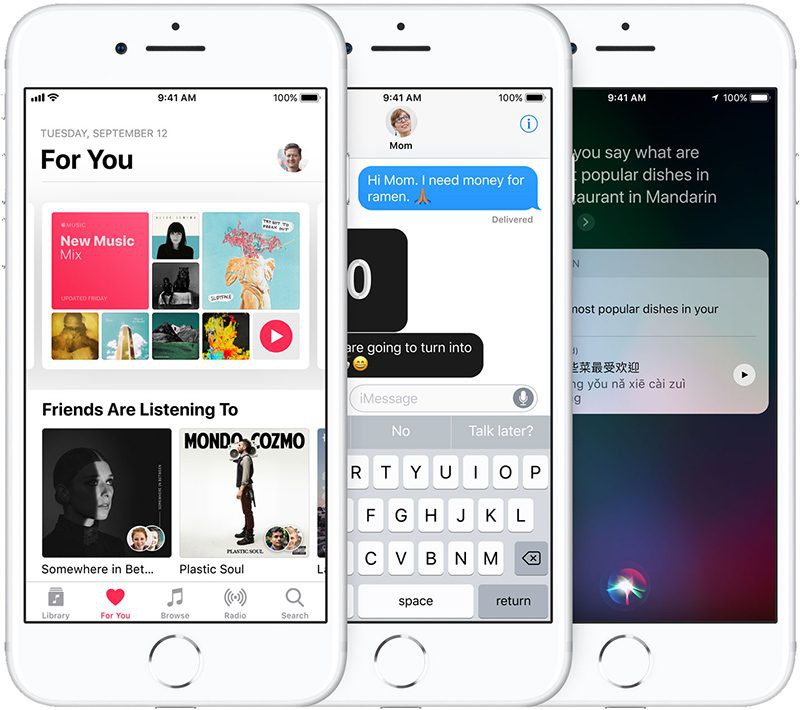 It's not clear what new features will be included in the iOS 11.2.5 beta, but as a minor 11.x.x update, it is likely to focus primarily on bug fixes and security improvements rather than major outward-facing changes. It's not clear why Apple has skipped several numbers to release an 11.2.5 beta.

We are still waiting on two major iOS 11 features that have yet to be introduced, though. iCloud Messages and AirPlay 2 have not yet been fully implemented and are likely to be added in an upcoming beta.

Andres Cantu
They must be using the iOS 11.1.2 calculator app to count :D
Score: 62 Votes (Like | Disagree)

no wonder apple's been buggy lately. they cant count
Score: 28 Votes (Like | Disagree)

And what did they do with the bodies?!? OH THE INHUMANITY OF IT ALL
Score: 12 Votes (Like | Disagree)

no wonder apple's been buggy lately. they cant count

They haven't "skipped" anything. Not every release is preceded by developer or public beta releases.
Score: 9 Votes (Like | Disagree)

JMPATLANTA
My God this is a total mess. Who is running the place?
Score: 8 Votes (Like | Disagree)
Read All Comments