Apple today was granted a patent originally filed in August 2016, describing a method in which users would be able to control a Mac computer -- and potentially other devices -- using a "non-tactile three dimensional (3D) user interface" (via Patently Apple). The patent's inventor credits go in part to Amir Hoffnung and Jonathan Pokrass, two current Apple employees who joined the company from PrimeSense after Apple acquired it November 2013.

Some of PrimeSense's tech, which was originally used in Microsoft's Kinect devices on Xbox platforms, now resides in the front-facing TrueDepth camera of the iPhone X, and the new patent hints at a potential future where this technology expands in function to Macs as well. Instead of recognizing faces, Apple's patent describes a Mac that recognizes a "gesture by a hand," allowing users to interact with the computer without tactile inputs like a keyboard, mouse, or trackpad.

Images via United States Patent and Trademark Office
The patent includes a variety of gestures that users would use to control the 3D user interface, including what are called "push," (figure 2) "wave," (figure 3) and "up" (figure 5) interactions, which are all grouped into a category of "focus gestures." According to the patent, some of these could be used to perform basic app interactions, like scrolling through a menu, as well as change the state of the system from locked to unlocked.

Apple has previously been granted patents related to 3D sensing and gesture controls, but the company has yet to release a product that takes advantage of these features. Some of these previous patents included gesture controls on iPads and iPhones as well as on Magic Keyboards, which would allow users to gain access to virtual buttons and potentially streamline certain elements of the user interface.

Of course, with Face ID already launched on iPhone X, it's predicted that Apple will look into adding the facial recognition software into future iMacs and MacBooks before it focuses on a new unlocking system. It's also unclear whether the new 3D user interface patent would include both pieces of technology -- 3D gestures and Face ID -- to further augment a Mac's unlocking process.

As with any patent, the technology in question might not make it to an Apple product in the near future, if at all, but it is an interesting glimpse into what Apple might be planning to do with PrimeSense's technology down the line.

JM
I want my unlock to be a middle finger. That'll be fun.

Wait, no... I want the middle finger to force-close everything.
Score: 13 Votes (Like | Disagree)

PaddyTB
How can this ever be novel or non-obvious? US patent system is soooo broken :-(
Score: 7 Votes (Like | Disagree)

jcmeyer5
I got a hand gesture for this "technology"....
Score: 7 Votes (Like | Disagree)

zarmanto
Remind me again, whether or not fictional representations can be used as prior art? 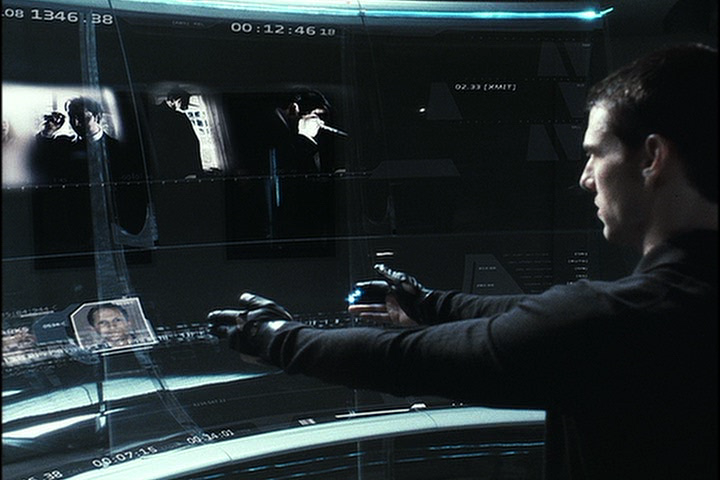 Lepton
It should recognize American Sign Language, which would give you a gestural keyboard that is already well worked out, and some people already know it.
Score: 6 Votes (Like | Disagree) 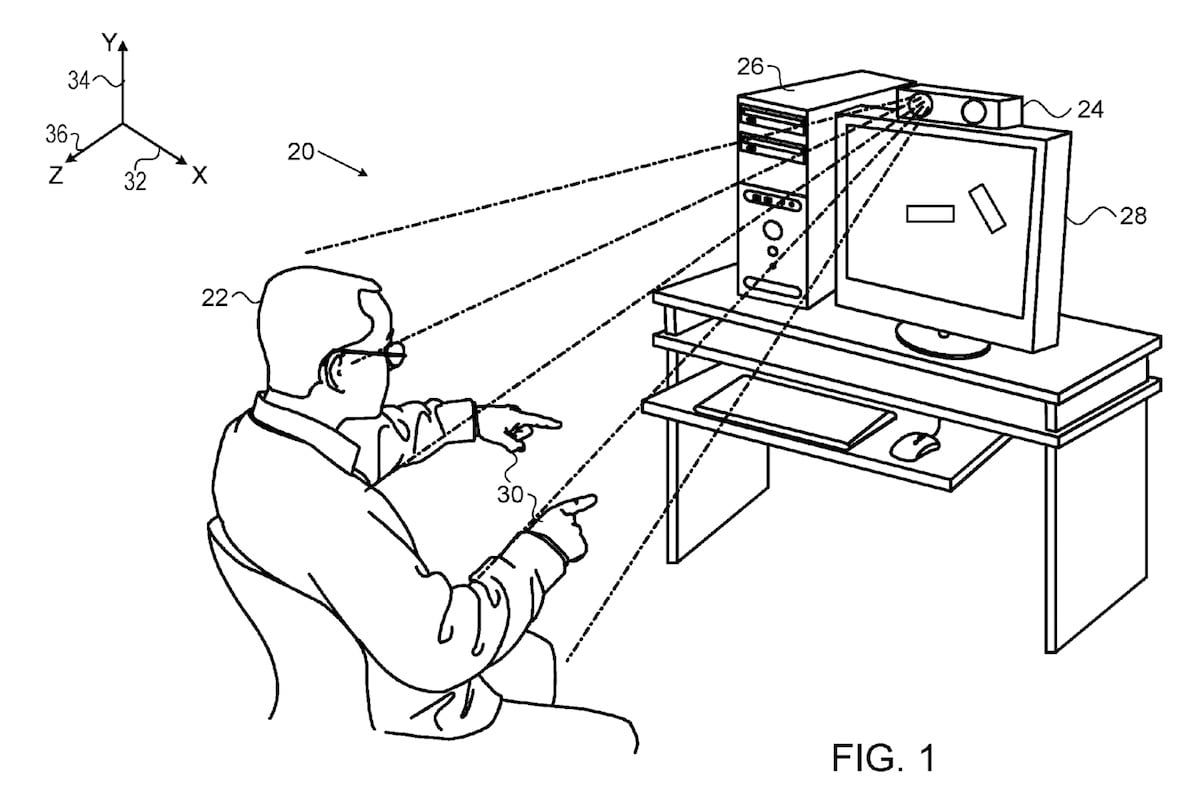 Because we want a bunch of lasers in our eyes and tracking our every move?

Think what Google analytics and Amazon can do with that...

We see you're reaching for a pen... how about a uni-ball Vision Rollerball Pens, Fine Point (0.7mm), Black, 12 Count?

Would you like some SweetLeaf Natural Stevia Sweetener to go in you tea?

Oops, looks like you spilled your coffee. How about some Bounty Select-a-Size Paper Towels, the quicker picker upper!