Apple's 38-second "Animoji Yourself" spot shows off "Animoji Karaoke," a phenomenon that kicked off shortly after the iPhone X launched. With Animoji Karaoke, the idea is to use Animoji to lip sync to popular songs, making it look like the Animoji are doing the singing.


The Apple Animoji ad features several Animoji characters singing the song "All Night" by Big Boi. Animoji Karaoke videos have been widely shared on Twitter, reddit, and other social networks, though interest in the feature has died down somewhat a few weeks following the iPhone X's launch.

Along with the Animoji ad, there are three new videos focusing on Face ID. The first view is an overview of the Face ID feature, explaining that it unlocks the iPhone X with a look.


The other two ads, which are 15 seconds in length, focus on specific Face ID features, including its ability to work in the dark and adapt to facial feature changes like makeup and glasses.

On its Canadian YouTube channel, Apple has also shared a video that explains how Face ID adapts to changes and works with facial hair growth. It's similar to the "Knows When You Change" video on the company's US YouTube site.
Apple shared several videos of the iPhone X when it was first introduced in September, but these are the first iPhone X specific videos that have been released since then, aside from a tutorial video walking users through the various iPhone X features and how to use them.

Apple will use these ads to show off iPhone X features on television, on the web, and on social networks like Instagram.

Who still thinks that demand is high?

laz232
These ads honestly make me feel very sad - the banality, the triviality of the times we live in. When such expensive toys and smart people bring us... this.
Amusing ourselves to death.
Score: 26 Votes (Like | Disagree)

walex19
Actually like the ads. Focusing on the product and not the competition *cough*
Score: 18 Votes (Like | Disagree)

Who still thinks that demand is high?

What does demand have to do with anything? It's not just about the Animoji's, it's about the technology behind the Animoji and utilizing the new camera capabilities. Apple is using the Animoji's to demonstrate this.
Score: 15 Votes (Like | Disagree)

I find it horribly embarrassing.

Did you find this horribly embarrassing too? 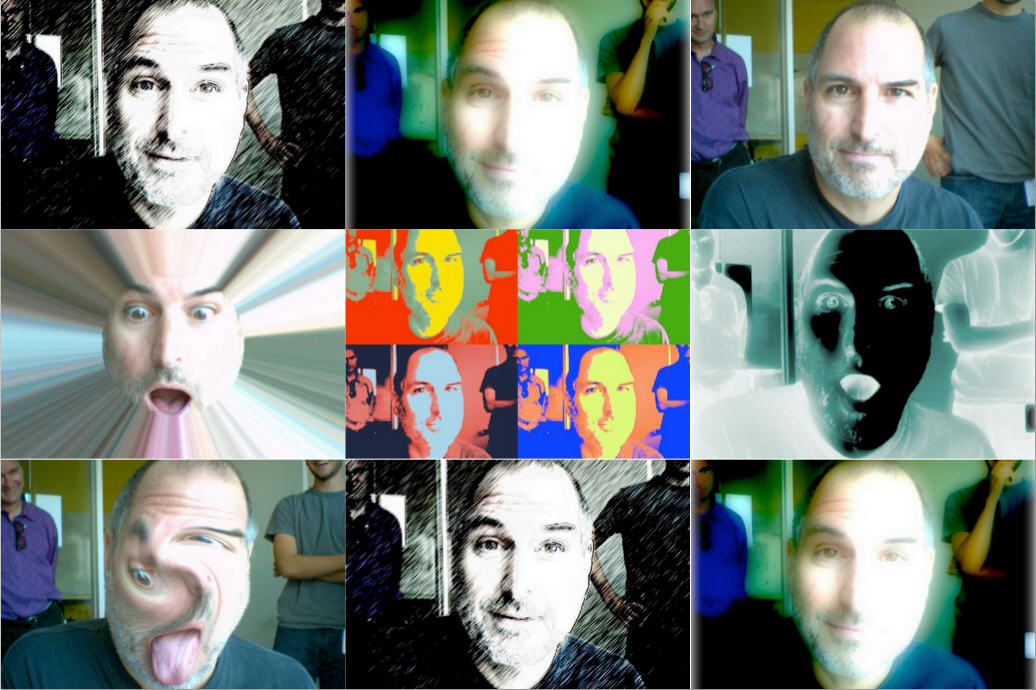 RickInHouston
I find it horribly embarrassing.
Score: 13 Votes (Like | Disagree)
Read All Comments

Friday July 30, 2021 9:04 am PDT by Sami Fathi
Tesla CEO Elon Musk reportedly once demanded that he be made Apple CEO in a brief discussion of a potential acquisition with Apple's current CEO, Tim Cook. The claim comes in a new book titled "Power Play: Tesla, Elon Musk and the Bet of the Century," as reviewed by The Los Angeles Times. According to the book, during a 2016 phone call between Musk and Cook that touched on the possibility of ...
Read Full Article • 235 comments