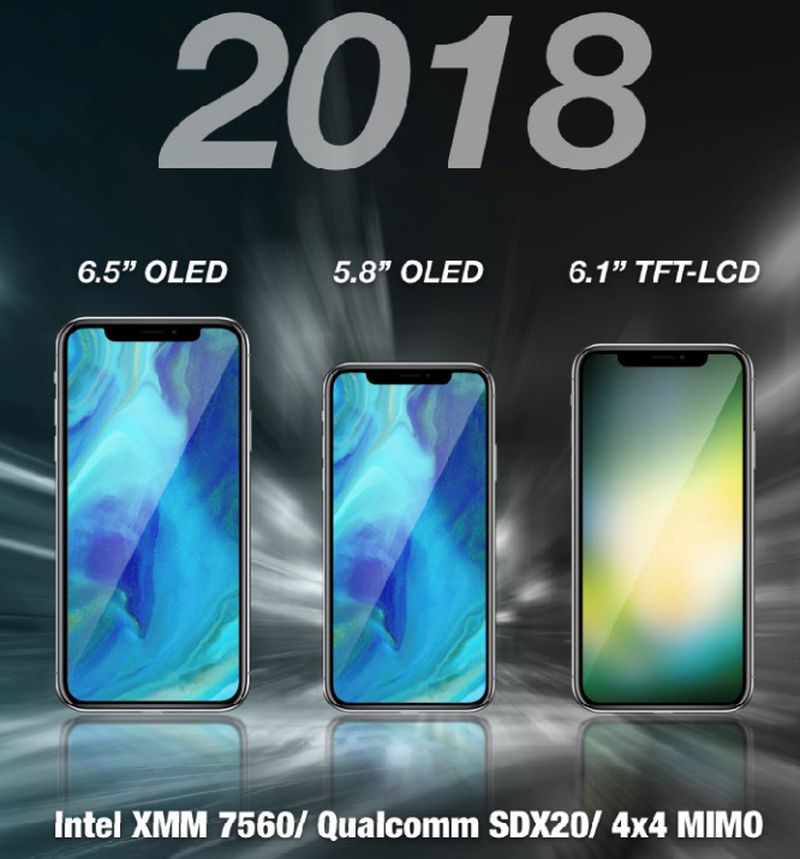 Kuo highlighted that both new chips support 4x4 MIMO technology, compared to only 2x2 MIMO in the latest iPhone models, which leads him to believe LTE transmission speeds will increase significantly in 2018 iPhones.

In his latest research note, obtained by MacRumors, Kuo predicted Intel will supply Apple with 70 to 80 percent or more of the baseband chips.

New baseband chips from Intel & Qualcomm will significantly boost transmission speed of new 2H18 iPhone models thanks to supporting 4x4 MIMO antenna design: We believe that 2H18 new iPhones will upgrade baseband chips from Intel’s XMM 7480 and Qualcomm's MDM 9655 in 2H17 to Intel’s XMM 7560 and Qualcomm's SDX 20. As both new chips support 4x4 MIMO technology, compared to only 2x2 MIMO in 2H17, we anticipate LTE transmission speeds will increase significantly. We believe Intel will supply Apple with 70-80% or more of required baseband chips.

Kuo also predicted that next year's iPhone models will feature dual-SIM dual standby (DSDS), with support for LTE+LTE connections, which allows two SIM cards to be active simultaneously using only one set of chips.

It's not entirely clear if the new iPhones would have a dual SIM card slot or if one of the SIM cards would be embedded into the device.

OldSchoolMacGuy
BREAKING NEWS: The next model will have improvements from the current model. Maybe.
Rating: 25 Votes

bladerunner2000
They're all huge. Is it too much to ask for a normal HAND held sized phone?
Rating: 21 Votes

Digital Dude
Well, it's about time as my iPhone X is already growing long in the tooth; and it doesn't even arrive until Monday.
Rating: 10 Votes

Sarcasm because of planned obsolescence.. And people expect Apple NOT to improve with next year's iPhones? You know the charade and pattern already. Will look the same but internal improvements. Tick-tock. 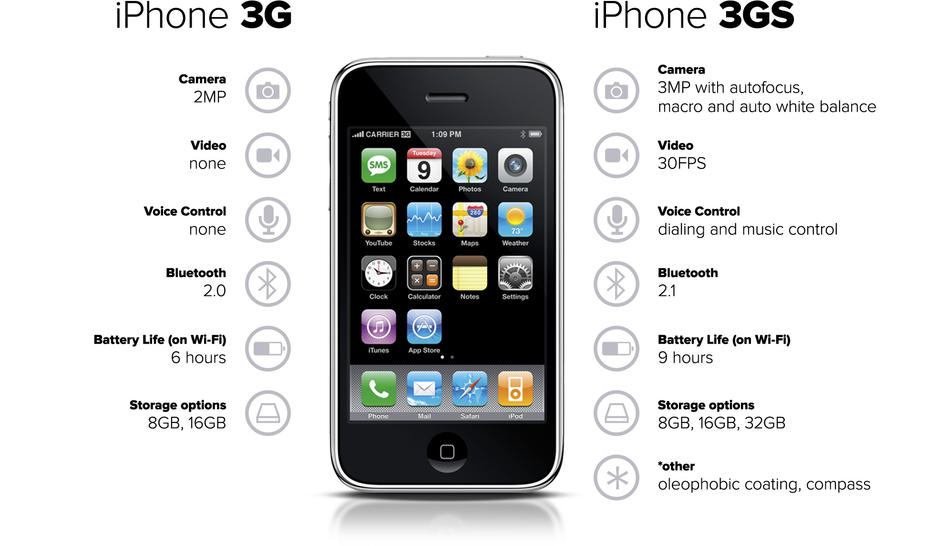 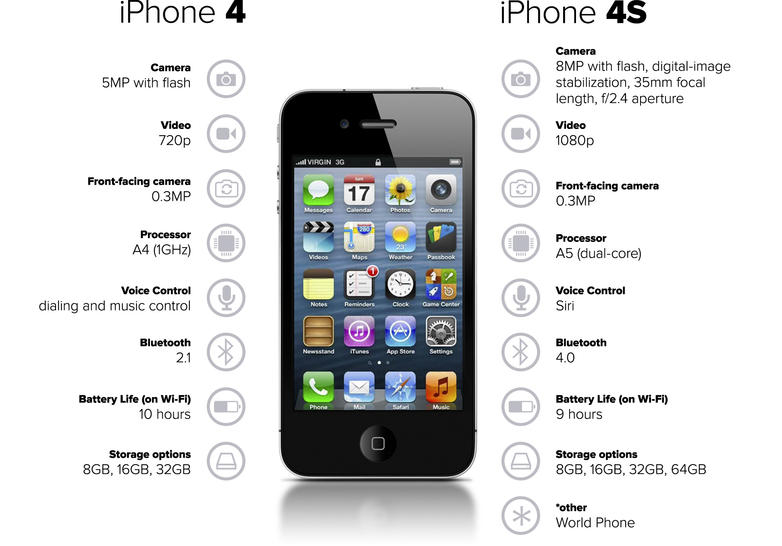 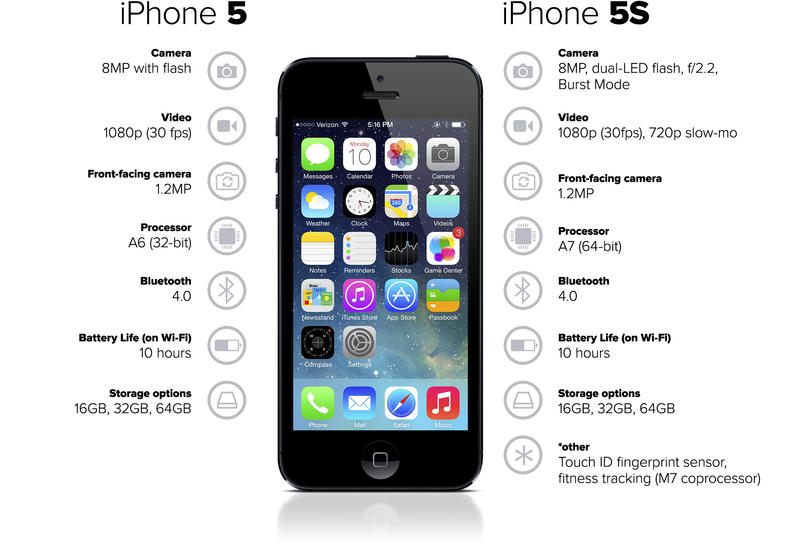 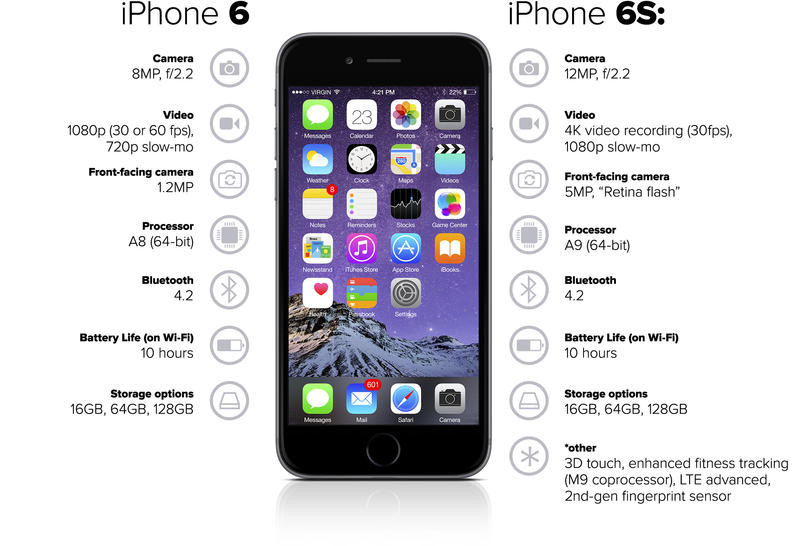 Stage 1: Buy new iPhone
Stage 2: Say you love it and call it best ever
Stage 3: Boredom
Stage 4: Sell it, trade-in, or give it away
Stage 5: Buy latest iPhone

^ Repeat every step to fulfill that iPhone fix you have.

We live in the ADHD era anyway. People may ask you about your newest iPhone and completely forget about it a minute later. We forget like over 90% of what we will see visually within the next minute. Most of us won't even remember what we had for breakfast by time someone may ask us by dinner time. Unless you have super memory like Marilu Henner. I wouldn't want that. I want to be like Jim Carrey in Eternal Sunshine of the Spotless Mind. Ignorance is bliss.
Rating: 9 Votes

iPhone_X
When I see that photo with the three different iPhone sizes rumored for next year, I wonder why they aren't making an iPhone SE X. Besides the provocative and unlikely name, I'd love a device that is only a little wider than the SE but with a full frontal ~4.7" display. Price it at $800 if you have to, I don't care! Another option would be to take exact same 4.7" display ratio from the iPhone 7, but with rounded corners. So it's wider than the SE but not taller yet still 16:9 and OLED.

Also, has anyone asked how they would get LCD into that form factor? I thought you needed flexible OLED to do the corners properly.
Rating: 9 Votes

They're all huge. Is it too much to ask for a normal HAND held sized phone?

The 6.1" LCD model makes zero sense to have.

Freida
I just wanna cry when I see bigger and bigger phones. FFS, not everyone has huge arms and wants huge phone. Even the current X has crazy big screen. Give me size of 8 screen in smaller form and I'll be super happy. Let the rest have plus sizes etc.

my first "dream phone" i am reallly liking the X but damn the X the size of a plus sign me up!!!!
Rating: 5 Votes