Microsoft has officially ended support for Office for Mac 2011 as scheduled, nearly seven years after the software suite was first released. 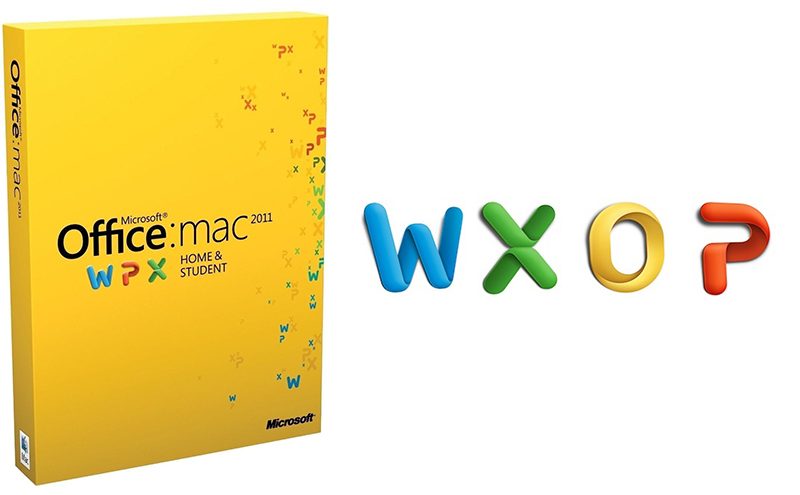 2011 versions of Word, Excel, Outlook, and PowerPoint will no longer receive feature or security updates as of October 10, 2017. Any form of paid or free technical support from Microsoft has also ended indefinitely.

Microsoft Lync for Mac 2011 still has an extended support period through October 9, 2018 for any possible security updates.

Earlier this year, Microsoft said it had not even tested Word, Excel, PowerPoint, Outlook and Lync on macOS High Sierra, but some users on the web have reported that the suite is mostly functional on the new operating system.


Microsoft recommends users upgrade to Office 2016 for Mac, which is fully supported on macOS High Sierra. OS X 10.10 or later is required.

yesjam
I'm still on Office 2011 on my Mac which is running High Sierra. Works just as well as always, which is to say that while it is a bloated and laggy piece of software, it is no more bloated and laggy than it was previously.

I tried installing 2016 on this same Mac last year and found it to be an even worse experience so I promptly re-installed 2011.

The price of Office 365 or a standalone copy of Office for one computer + the inherent level of B.S. one has to put up with when using Microsoft Office means that I can't justify "up"grading from 2011.
Rating: 13 Votes

Wouldn't expect anyone to support a 7 year old piece of software when there are much newer versions available.

You would be surprised to find out how many companies and municipalities are still using Microsoft Office 2007. Some are even still using Windows Server 2003.
Rating: 9 Votes

I'm not surprised at all. Just because Microsoft is cheap and doesn't want to bother maintaining their software unless they feel they absolutely have to, and wants to charge tons of money for a laggy upgrade, isn't the fault of the consumers who are upset by this.


I'm not Microsoft fan but show me another developer that actively updates their 7+ year old software, even when they have a newer version available. Apple, Adobe, and others don't.

Businesses rely on this software every day to help them generate billions of dollars in value. It's silly to think they can't be bothered to pay a small fee once every 7 or so years for something so critical to their business.
Rating: 7 Votes

eicca
I just barely switched back from Office 2016 to Office 2011. Trying to use dictation in Word 2016 was a complete garbage fire. Plus Office 2011 takes up almost 5 GB less drive space and it actually saves my open windows when I close the application. And 2011 runs way faster than 2016.
Rating: 7 Votes

VulchR
Microsoft is ending tech support for Office Mac? How could you tell the difference? The current version is riddled with bugs.
Rating: 4 Votes

OldSchoolMacGuy
Wouldn't expect anyone to support a 7 year old piece of software when there are much newer versions available.
Rating: 4 Votes
[ Read All Comments ]