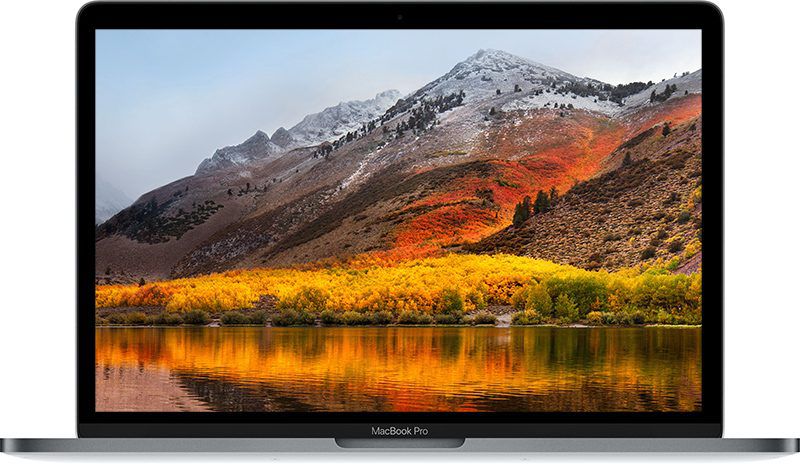 Many apps have small tweaks and feature updates in High Sierra. Photos features a new persistent side view and editing tools for Curves, Selective Color, and Live Photos, while Safari offers a new autoplay blocking feature for videos and Intelligent Tracking Prevention to protect your privacy.

They'll probably get around to it in another few years.


Hmmm, yes MacOSX is soooo buggy. I think I will switch to windows now...

Apart from crappy MS Office I do not have issues whatsoever.
Score: 23 Votes (Like | Disagree)

1. Can't always delete mails
2. Drafts get left in that folder, multiple copies per mail, even when the mail has been sent


You still you Yahoo Mail. Talk about a security issue..
Score: 10 Votes (Like | Disagree)

bladerunner2000
Did they fix the vulnerability that was exposed on day one of High Sierra's release date?
Score: 8 Votes (Like | Disagree)

Hmmm, yes MacOSX is soooo buggy. I think I will switch to windows now...

Apart from crappy MS Office I do not have issues whatsoever.


What this sensible fella said!
Score: 6 Votes (Like | Disagree)

Hmmm, yes MacOSX is soooo buggy. I think I will switch to windows now...

Apart from crappy MS Office I do not have issues whatsoever.

I was being quite serious. They've gone years without fixing bugs before. And this big bug apparently affects several versions of macOS. Nowhere in my post did I mention switching to Windows.
Score: 5 Votes (Like | Disagree)