Apple's iPhone SE, introduced in March of 2016, is the sole device that the company continues to sell in a smaller 4-inch form factor.

The iPhone SE wasn't updated in September alongside the iPhone 8, iPhone 8 Plus, and iPhone X, and there are no real rumors hinting at an imminent refresh, but that hasn't stopped designers from Curved.de from imagining what an iPhone SE with an iPhone X makeover might look like.


Curved.de has mocked up an iPhone SE with the same general form factor as the existing iPhone SE, but with the elimination of the bezels, it has a larger 4.7-inch display. 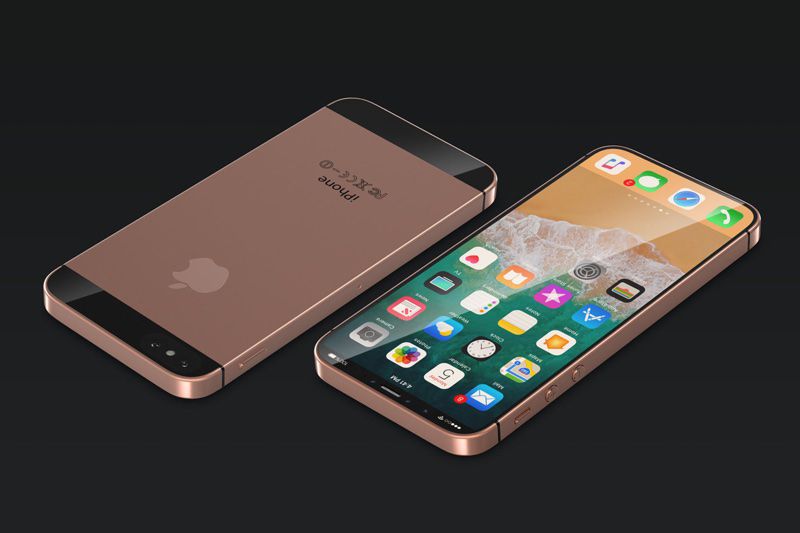 Like the iPhone X, the imaginary iPhone SE features an OLED display and a TrueDepth front-facing camera with accompanying notch. The iPhone X only features a black front-facing panel, but Curved.de's iPhone SE is depicted in multiple colors, some with a white front panel. Curved.de also imagines aluminum back, a dual rear camera, and rounder edges. 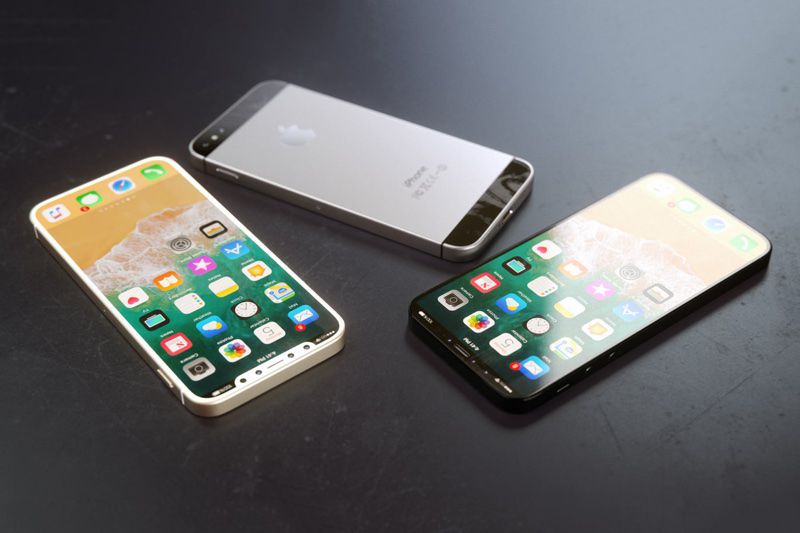 While it's fun to imagine these changes in the iPhone SE, in reality, it's not clear what Apple's plans are for its 4-inch device.

There's been a questionable rumor suggesting Apple supplier Wistron is gearing up to manufacture a next-generation iPhone SE set to begin shipping in the first quarter of 2018 and an entirely unverified rumor that suggests the next model will have an A10 chip, 2GB RAM, a 12-megapixel rear camera and a 5-megapixel front-facing camera, but we have not heard any information about a new iPhone SE from a reliable source at this point.

Whether or not Apple plans to introduce another version of the 4-inch phone or stick to larger sizes going forward remains to be seen.

Ben2998
Not only I would buy that, I would wait in line in front on an Apple Store to be the first at the condition that it’s priced appropriately.
Rating: 46 Votes

Relentless Power
I would like to see the iPhone SE revamped in 2018. One of Apples best iPhones that's released in the last two years was the iPhone SE. Affordable and has outstanding battery life in a compact form factor.
Rating: 35 Votes

TheRealTVGuy
If this thing were real, and had the same processor and rear camera of the X, I’d buy it in a heartbeat.

I don’t understand why those of us who love this form factor have to settle for older, weaker, slower specs and miss out on certain features.
Rating: 24 Votes

JasonQG
If this was sitting on the shelf next to the X, even if it cost hundreds more, I would buy this.
Rating: 24 Votes

dannyyankou
I would buy it
Rating: 20 Votes

mondaiguy
I will rock the iPhone SE until they update it. Period.
Rating: 19 Votes

Appleaker
It would make sense if the supposedly shelved 5.28” OLED iPhone filled this category (possibly replacing the SE), considering the smaller bezels and aspect ratio.

The fact that they may not be going ahead with it is baffling, there is a market of both SE and 4.7” users that would go for a phone in this category.
Rating: 16 Votes

It’s definitely not news, it’s rumours, you are at MacRumors :p
Rating: 14 Votes

I have an SE and I love it. I love it for the size. And I love it for the price. I've started to come to the conclusion having a $1000 item that is easily breakable which you casually pull out of a pocket while walking around on concrete isn't the greatest idea.
Rating: 12 Votes

GADify
I want that. Apple - PLEASE make this!

I just upgraded from a 5S to an 8 and while my eyes love the bigger screen my hands hate the bigger device.
Rating: 12 Votes
[ Read All Comments ]