Feral Releases 'F1 2017' for Mac to Coincide With PC Debut

F1 2017, the official game of the current 2017 Formula One World Championship, got its release on Mac today, coinciding with its debut on PC for the first time in the acclaimed series' history.

According to publishers Feral Interactive, F1 2017 offers gamers all the on-track excitement of Formula 1, while also providing access to the off-track dealings and vehicle development that goes along with it. 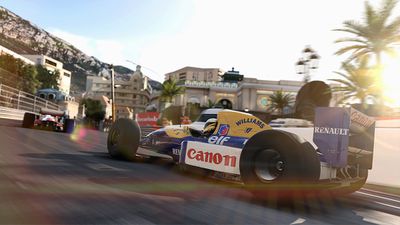 The ten-year Career Mode includes practice programs to help players hone their skills, an expansive Research and Development tree to provide greater control over the development of their car, and the ability to tune engines and gearboxes over the course of the season.

Along with stunning locations and vividly-realised team members, these features combine to provide the most complete F1 experience ever to come to macOS, with all the drivers, teams, circuits and cars from the real-world F1 2017 season.

Players can select from several Championships on offer that follow different rules and structures, including the official 2017 FIA Formula One World Championship, the Classic All-Weather Championship, and the super-accessible, race-only Sprint Championship.

In addition, the game supports Steam cross-platform multiplayer, so gamers can race online against macOS and Windows players with a full grid of 20 cars, both current and classic.

"F1 2017 is an electrifying recreation of the current season, offering a deep, engaging and yet very accessible F1 experience," said David Stephen, managing director of Feral. "We are thrilled to be releasing it day-and-date for the macOS audience."

F1 2017 is officially supported on the following Mac models:

To determine your Mac model and when it was released, select "About This Mac" from the Apple menu in the top menu bar on macOS.

theitsage
Feral is seeing higher demand for Mac gaming. I've been playing F1 2016 with my MBP on 10.13b using an eGPU and racing wheel ('https://egpu.io/gaming-on-a-mac-external-gpu-g27-racing-wheel/'). 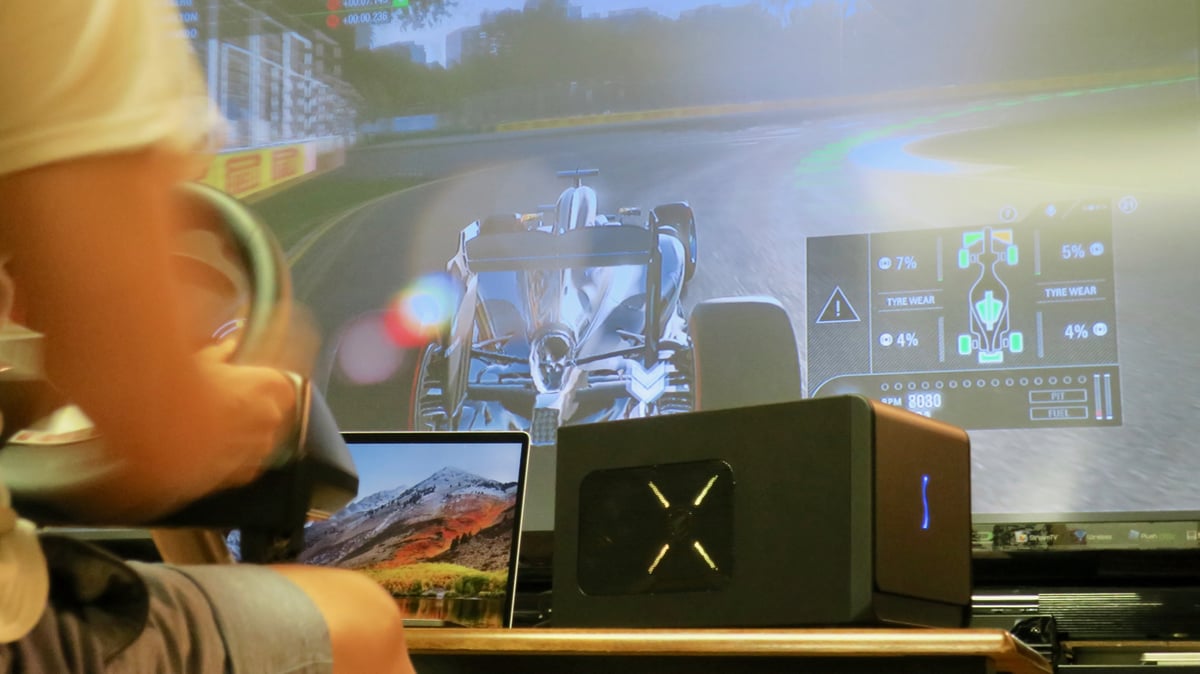 jonnysods
It's funny how all these years of owning a Mac and I just don't use it or think about it for gaming.

Used to be a PC gamer but chasing the best vid card/setup just got to be too much.

This game does look amazing, having said all that!
Score: 7 Votes (Like | Disagree)

scottishwildcat
Great effort from Feral to have this out on day one this year... it's not all that long since they got F1 2016 out the door, which ran great even on my laptop (thanks to Metal). And with Fanatec wheel support this year too, which is a great addition.
Score: 5 Votes (Like | Disagree)

Recently decided to pre-order Project Cars 2, so I'm going to hold off on purchasing this until the next Steam sale. It is indeed great news that Mac users don't have to wait years to be able to play the latest titles on their chosen OS.

I loved project cars on my Xbox one. Forza puts it to shame on vehicle selection though.

I too will be playing pc2, but if I was into f1 this would be a no brainer.
Score: 2 Votes (Like | Disagree)

It's funny how all these years of owning a Mac and I just don't use it or think about it for gaming.

Used to be a PC gamer but chasing the best vid card/setup just got to be too much.

This game does look amazing, having said all that!

I agree. Constant driver updates and issues, tweaking the graphics settings, game patches, etc. In the end, i was spendingg as much time on my sustem as i was on gaming. No thanks. Consoles won me over.
Score: 1 Votes (Like | Disagree)
Read All Comments