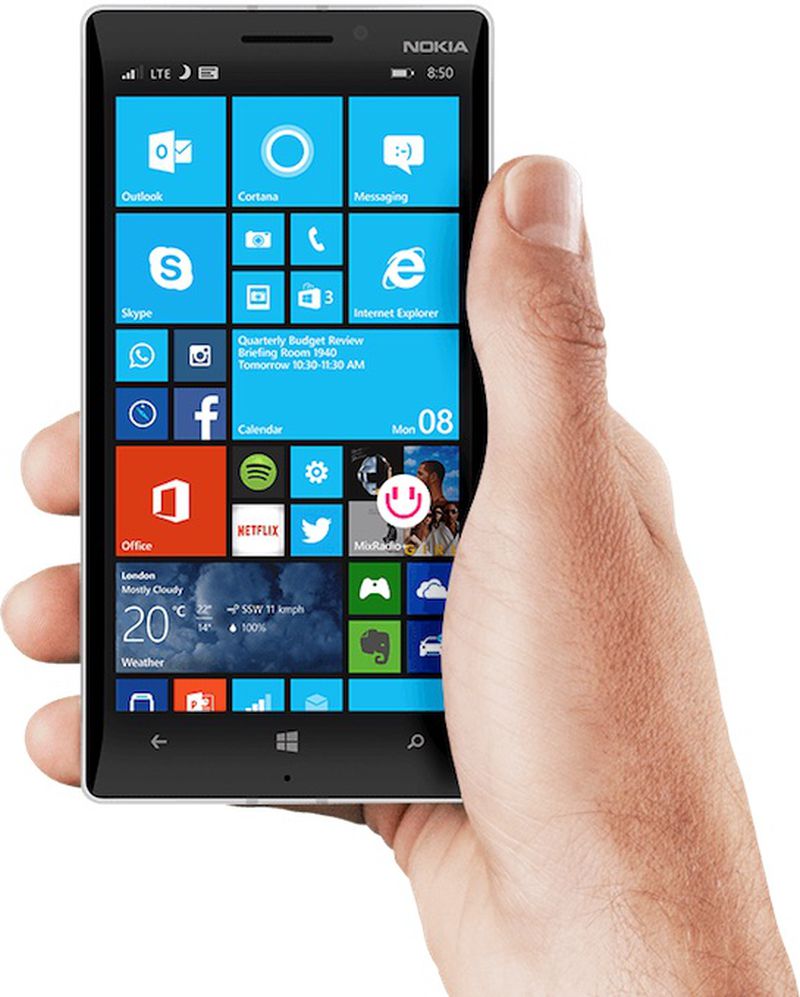 Microsoft released Windows Phone in 2010 and, within three years, it became the world's third most popular mobile operating system. But the platform simply couldn't compete with the likes of Apple and Google and, as of earlier this year, iOS and Android accounted for a combined 99.6% market share.

Microsoft continues to sell a limited number of mostly budget smartphones running its newer Windows 10 Mobile operating system, but the platform has only received minor updates in recent months as the Redmond-based company has shifted its focus towards the "intelligent cloud and intelligent edge."

Microsoft has stopped manufacturing its own Lumia-branded smartphones and, according to The Verge, rumors suggest the company will simply maintain Windows 10 Mobile until support for the platform ends in 2018.

Ultimately, Windows Phone is another casualty of the iPhone, and later Android smartphones, which completely upended the mobile phone industry a decade ago. Just ask BlackBerry, Nokia, or Palm.

Howl's Castle
What a clickbaity article. Windows Phone 10 still exist and they haven't ended support on it. Regardless of how many users use it.
Rating: 13 Votes

CEmajr
This is the reason when people ask "why should consumers care about how much a company profits from their products?", I tell them that consumers should be very concerned with profits. Companies making little to nothing on their products are far more likely to abandon those products and leave you with an unsupported device.
Rating: 13 Votes

Google it, Windows phone is no longer going to get updates rendering it dead..

Relentless Power
The Windows Phone never actually completed against the iPhone in my opinion. Take into consideration it lacked applications and proper marketing ultimately hurt it.
Rating: 9 Votes

Manzzle
When I picked one up at the Microsoft store I was lost and in 1 minute felt so dizzy looking at all those different sized colored squares. That's kinda what made it unusable to many. And they carried the same look on to the desktop that they had to jump a few numbers. Just horrible.
Rating: 9 Votes

While I will keep buying iPhone, having large competitors to iPhone drives innovation and helps keep prices down.

CerebralX
Windows Phone was a pathetic attempt at a mobile OS to be fair...
Rating: 7 Votes

H3LL5P4WN
The headline is a little misleading.

Per that page, it kinda stinks that some of their most unique phones (I'm looking at you, Lumia 1020) are being left behind. The 1520 is still supported, however.
Rating: 7 Votes
[ Read All Comments ]