Apple today seeded the first beta of an upcoming tvOS 10.2.2 update to developers for testing purposes, one day after releasing tvOS 10.2.1, a minor update that introduced unspecified bug fixes and security improvements.

tvOS 10.2.2 is designed for the fourth-generation Apple TV. Registered developers can download the update by connecting the Apple TV to a computer with a USB-C cable and installing the beta software using iTunes. 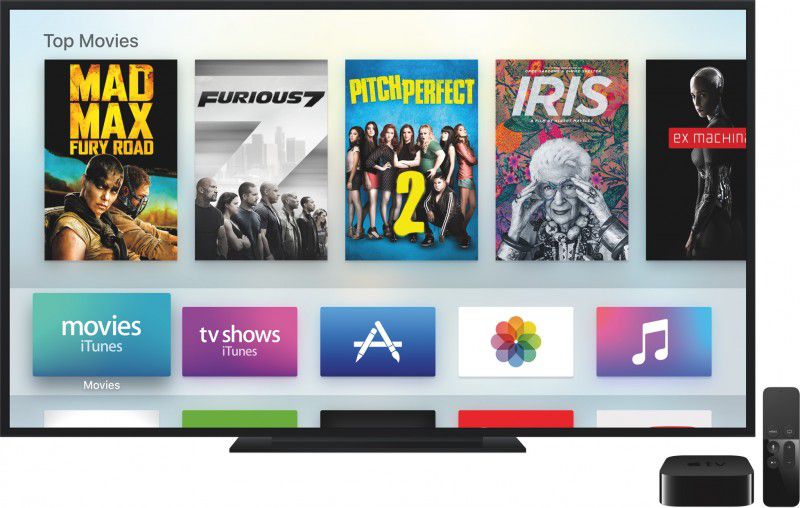 We don't yet know what's included in tvOS 10.2.2, but most tvOS updates to date have been minor in scale, and that's likely the case with tvOS 10.2.2 too.

tvOS 10 will soon be followed by tvOS 11, which we expect to see introduced at Apple's Worldwide Developers Conference on June 5.