Apple co-founder Steve Wozniak has given his thoughts on what Apple might look like some 60 years in the future, stating in an interview that he believes his former employer, as well as Google and Facebook, will be even bigger in 2075. The comment comes from an interview Wozniak gave in preparation for the Silicon Valley Comic Con, which this year is themed as "The Future of Humanity: Where Will We Be in 2075?" (via USA Today).

Wozniak said Apple's ability to "invest in anything" is one of the reasons the company will still be around in 2075. The former Apple executive also pointed towards Apple's iPhone -- which he equates to granting users "more power than Superman" -- to explain why the company won't be going away any time soon. 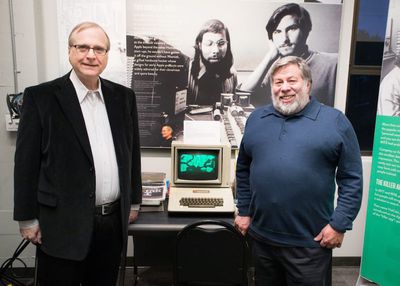 "She has more power in her hand than Superman," Wozniak, broadly smiling, says, pointing at a colleague's iPhone. "To make such strides in computing... It shows you how exciting the future can be."

"Apple will be around a long time, like IBM (which was founded in 1911)," Wozniak said in an interview. "Look at Apple's cash ($246.1 billion, as of the end of its last fiscal quarter). It can invest in anything. It would be ridiculous to not expect them to be around (in 2075). The same goes for Google and Facebook."

Even though Wozniak stuck to SVCC's 2075 theme, he admitted that when Apple Computers began in 1976, its founders -- including Steve Jobs -- assumed that the company would last forever.

Wozniak recently celebrated those early days of Apple by visiting the just-opened "Apple Computer Exhibit" at Living Computers: Museum + Lab in Seattle, Washington. At an event marking the opening last week, Wozniak met one of the museum's founders, Paul Allen -- who is also a Microsoft co-founder -- for the first time. Wozniak said that he's felt Allen's influence since the early days of Apple, tweeting out, "that's what doing things first is about."

The first two decades of Apple are on display at the exhibit in Seattle, and it includes a working Apple 1 computer that visitors can interact with. Lath Carlson, the museum’s executive director, expects the Apple-specific exhibit to run for the next decade, giving those interested plenty of time to visit the museum.

Nr123*123
Can invest in anything says Apple cofounder.

Apple is limited by its vision not its cash.
Score: 10 Votes (Like | Disagree)

zilba25
Will Wozniak still be around as well?
Score: 2 Votes (Like | Disagree)

Will Wozniak still be around as well?

Probably in just head form, right next to Steve. 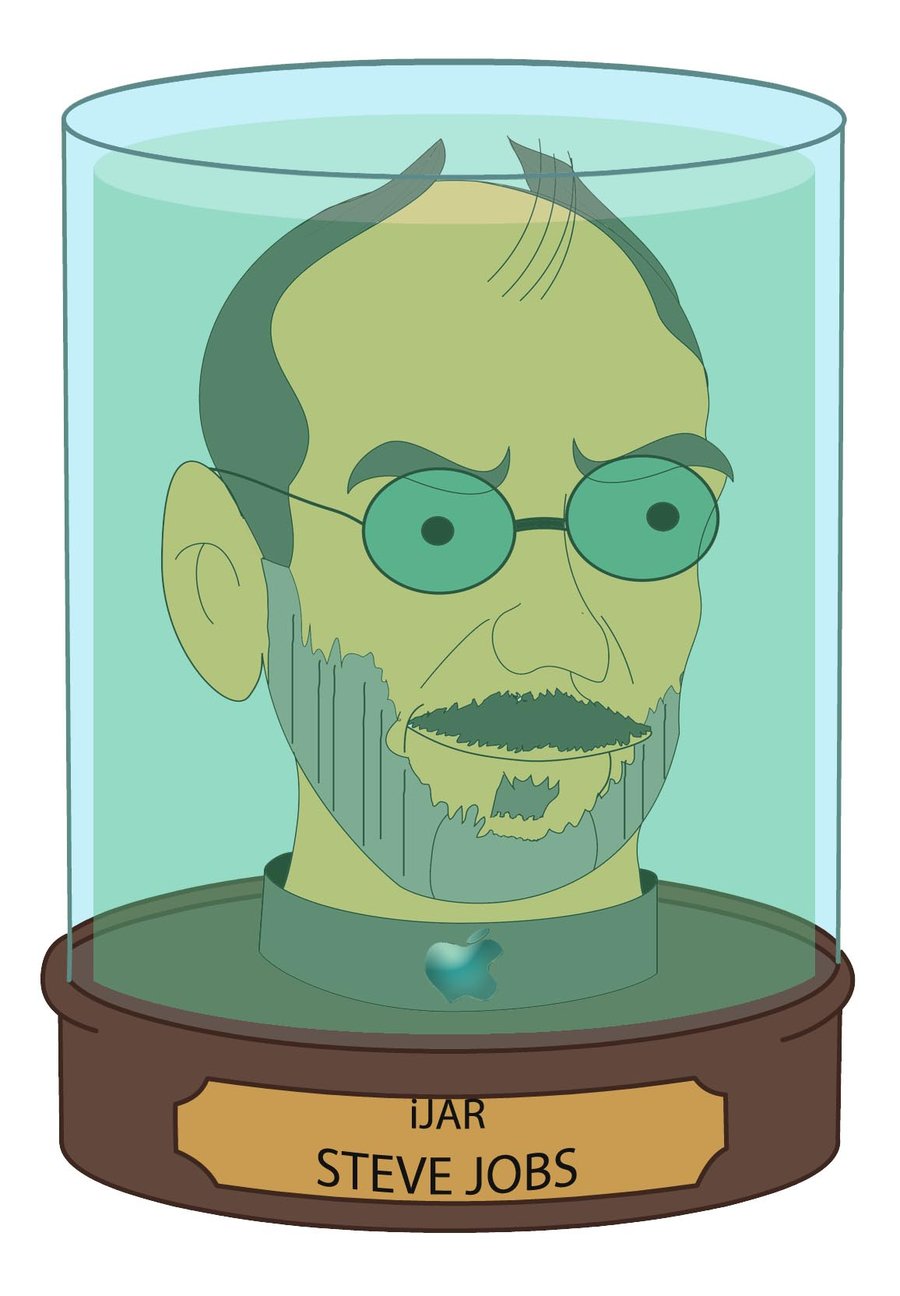 michaelant
Silly Woz, by 2075, we will have already been 30 YEARS past the Singularity. Companies as we know them today will no longer exist, having been superseded by hyper intelligent AI or human/AI hybrids. (who are we to question Ray Kurzweil...:rolleyes:)
Score: 1 Votes (Like | Disagree)

Hardly invested in is, it's a collab, possibly even with funding from Hermes. It's also a good thing for the Apple Watch and I'd love to see Apple collab on specialist products with other fashion companies.

Just because YOU don't care about fashion (and most tech nerds) doesn't make it a bad thing. I like that despite being in the top couple of biggest companies in the world they're still willing to spend a bit of time on niche products.

It's not worth trying to convince people on here with reason. Most Macrumors visitors are probably tech-focused engineering types and they don't see the value of a Hermes Apple Watch band, nor do they have the perspective to see how that fits into Apple's overall strategy. (A longwinded way of saying that I agree with you.)
Score: 1 Votes (Like | Disagree)
Read All Comments