Similar to Google Docs, the service offers Dropbox account holders a minimalist document editor and conversational tools for collaborative projects. Paper lets users review and revise work in a single, shared space which includes an image gallery feature, advanced search across files and comments, and a notifications system that works across both the iOS app and the web version of the service. 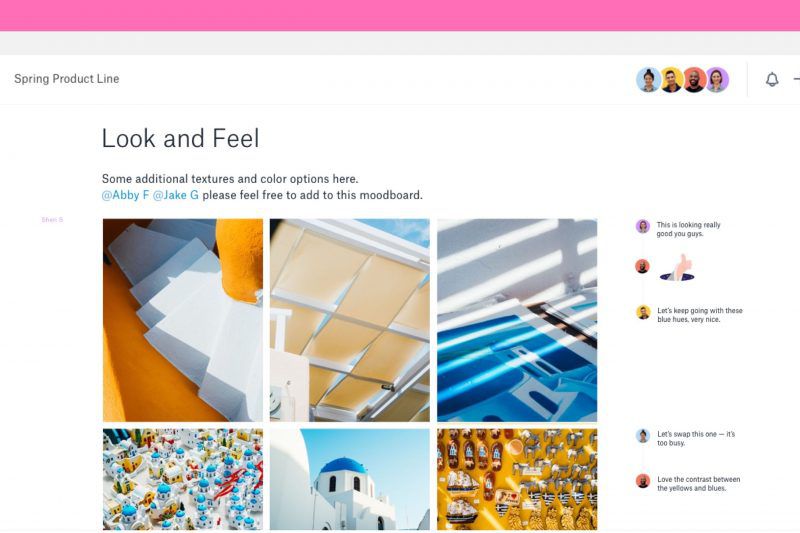 Users can see and add Dropbox files in a Paper document, while any changes made are synced automatically and team members are notified of the new version and the author of the changes.

Dropbox says the web version of Paper supports 21 languages, with similar support for the mobile apps in the pipeline. Mobile support for offline workspaces is also coming soon.

In addition to the launch of Paper, the company announced a new Dropbox Business account feature called Smart Sync, which allows users with low disk space to see cloud-stored files and folders on their desktop. 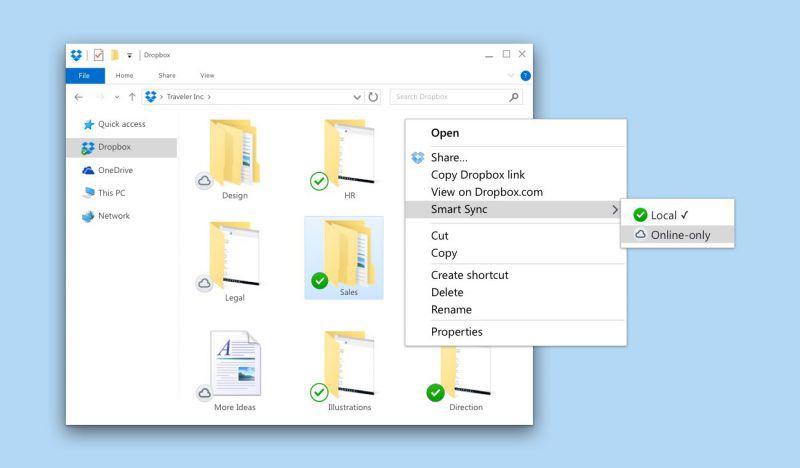 Users working with just 128 GB of hard drive space can easily comb through terabytes of files to find exactly what they need— right from Windows File Explorer or macOS Finder. Now, they won't need to take extra steps—like switching to a web browser— just to view files. And whenever they need to access files stored in the cloud, users can download them with a quick double click.

Finally, Dropbox has announced new price plans for business customers. Its Standard plan costs $12.50 per month per user and offers 2TB of storage and collaborative tools, while the $20 Advanced plan includes additional administration features. A third plan is also available for larger businesses.

Paper is a free download for iPhone and iPad available on the App Store. [Direct Link]

Santabean2000
I know some folk here give Dropbox a hard time, but for me it has been rock solid and a joy since day dot.

I know some folk here give Dropbox a hard time, but for me it has been rock solid and a joy since day dot.


Same here, despite some annoyances. A lot of it doesn't work the way I work, but it's easy to use.
Helps to read up on things btw.

Customer service has been very attentive as far as subscriptions go.
Don't know if other things are treated the same to be fair.

For example:
They have a "feature" called "recently viewed" with a default which cannot be toggled off
or adjusted in any way. Users have been complaining for 2 years about this and
all we got so far was some moderator comment that they will look into it.

Between iCloud and dropbox they win hands down.
Rating: 1 Votes
[ Read All Comments ]