Yahoo is under investigation from the Securities and Exchange Commission over its failure to disclose its massive data breaches sooner, according to The Wall Street Journal.

In September 2016, the internet company revealed that an unidentified hacker had stolen the personal data of "at least" 500 million users. Then last month, the internet company admitted that over one billion Yahoo user accounts had been compromised in a hack dating back to August 2013. Information stolen included names, email addresses, phone numbers, birth dates, hashed passwords, security questions and answers.

According to today's report, the SEC is investigating why Yahoo waited years before disclosing the massive data breach, despite the fact that some staff had known about the incident since at least 2014. The SEC has requested documents from Yahoo relating to the hacks in order to decide whether the internet giant could have reported the breach to investors sooner.

Yahoo is currently negotiating a takeover bid by Verizon, who is reportedly seeking a $1 billion discount off an original $4.8 billion buyout agreement because of the hacking revelations. It's unclear what impact the SEC investigation will have on the deal, but Yahoo's share price had already fallen following the news.

Relentless Power
Yahoo is really disappointing what happened these last few years and how their security deteriorated. Yahoo never used to be like this in the years past, now its a mine field loaded with click bait and garbage posts.

Whatever Yahoo has coming to them, they earned it.
Score: 10 Votes (Like | Disagree)

Wally4000
I am lost for words how this fits into the Mac Blog!
Score: 5 Votes (Like | Disagree)

maflynn
Its about time, I was wondering how they were able to get away with sweeping it under the rug like they did.
Score: 4 Votes (Like | Disagree)

Wow, that's one I haven't heard of yet. Thanks, I'll check it out. Yea, I meant more for Mac, but see they have a Mac version. I think one of these days, we're going to have to start worrying about it, on the Mac. (My Windows machines are just VMs that I don't worry about too much.)

If you want one which is on-demand only, Malwarebytes Anti-Malware for Mac ('https://www.malwarebytes.com/mac/') should fit the bill.
Score: 3 Votes (Like | Disagree) 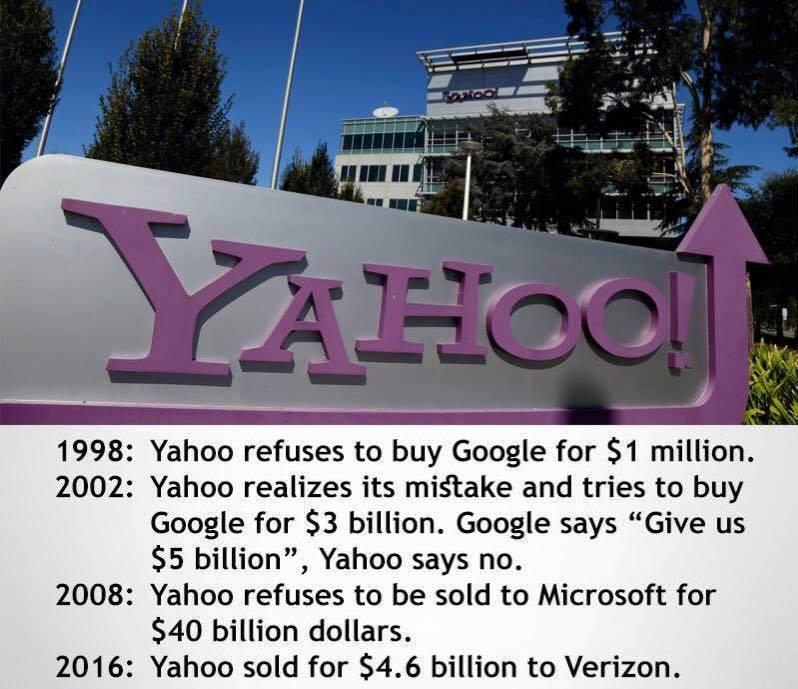 MRxROBOT
Good! They need to be held accountable.
Score: 2 Votes (Like | Disagree)
Read All Comments