Nintendo Announces 'Super Mario Run' Will Launch on December 15 for $9.99

Nintendo today confirmed that its iOS endless runner game, Super Mario Run, will launch on iPhone, iPad, and iPod touch on December 15 for $9.99, a price that will allow users "full access" to the game's three modes. Players will also be able to download the game for free, gaining limited access to elements from each mode so that they can try out the game before deciding whether or not they want to buy it.

“The wait is almost over for a Super Mario game that can be played on mobile devices,” said Doug Bowser, Nintendo of America’s Senior Vice President of Sales and Marketing. “Developed under the direction of Mario creator Shigeru Miyamoto, Super Mario Run brings a new take on the series’ beloved action-platforming gameplay to iPhone and iPad for the first time.”

The game was first announced at Apple's September 7 iPhone event, and will have Mario running to the right with users tapping to make him jump and avoid enemies in order to complete each level.

I'll wait for the sales
Score: 19 Votes (Like | Disagree)

DMaki650
This just blows my mind! Square Enix charges $17 to $19.99 for Final Fantasy VII on iOS and nobody complains but Nintendo charges $9.99 for a game and people blow up.
Score: 18 Votes (Like | Disagree)

ghost187
OMG :eek: I have to pay $10 for a game? I thought everything was suppose to be free after I spent $969 years on my iPhone 7+ 256gb. I thought anything I can't physically hold like music, movies, and apps are suppose to be free!
Score: 14 Votes (Like | Disagree)

ipedro
Well priced for a one time purchase. As much as I like free stuff, I'm aware that things have value and paying a fair price allows developers to make a living. Nintendo isn't going to live off of this but they're setting the bar where it should be.
Score: 13 Votes (Like | Disagree)

GizmoDVD
I guess everyone is conditioned to pay $1 or less for a game riddled with ads, pop-ups and IAP so let the complaining begin!
Score: 9 Votes (Like | Disagree)

Perfect timing with the NES Classic which they will make a killing off if they would actually produce enough.

I got one Friday morning. I can't believe how much they are going for now lol

Edit figure I would take a pic for the post :) 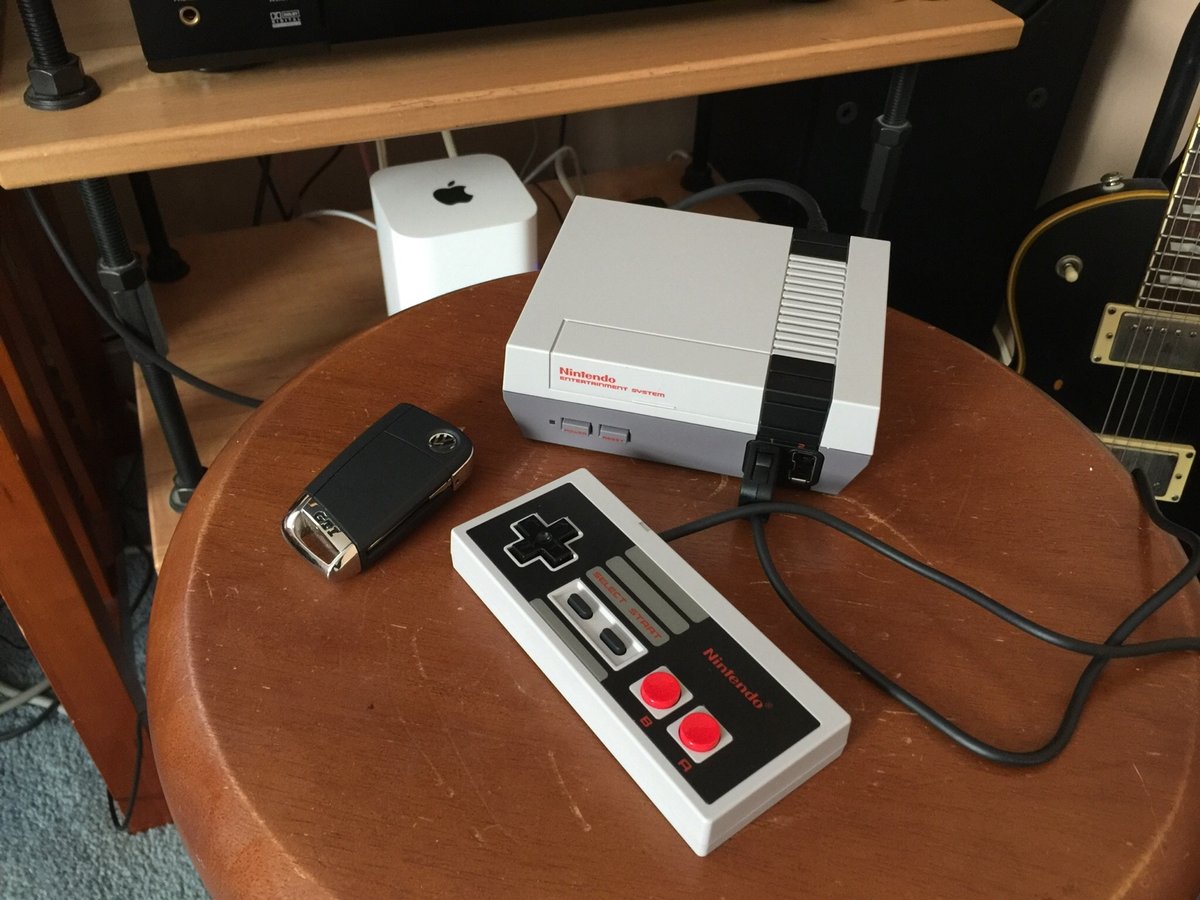