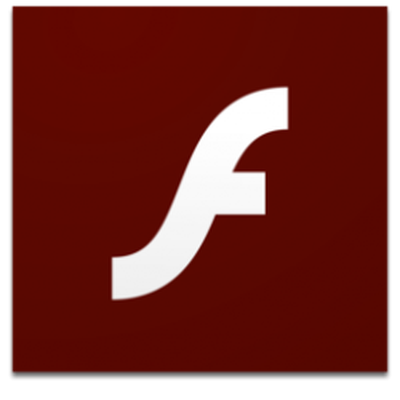 Adobe for the second time this month has released Flash Player security updates to address critical vulnerabilities that could potentially allow an attacker to take control of Mac, Windows, Linux, and Chrome OS systems.

Adobe said the security updates resolve a use-after-free vulnerability that could lead to code execution, as discovered by Google's Threat Analysis Group. Adobe said it was aware of the exploit being used in "limited, targeted attacks" against users running Windows 7 or later only, but Mac users could still be affected and should update out of an abundance of caution.

Mac users running Flash Player 11.3.x or later who have selected the option to "allow Adobe to install updates" will receive the update automatically. Likewise, Google Chrome will automatically update Flash Player to version 23.0.0.205. Select "About Google Chrome" under the Tools menu to verify the browser is up-to-date.

Safari on macOS Sierra deactivates Flash by default, only turning on the plug-in when user requested. Chrome, Firefox, and most other modern web browsers also have web plug-in safeguards in place due to repeated security risks. Adobe has released a dozen Flash Player security updates over the past year.

In 2010, late Apple co-founder Steve Jobs penned an article called "Thoughts on Flash" in which he favored open web standards such as HTML5 over Adobe Flash. Jobs said Flash Player was "the number one reason Macs crash" and criticized its performance on mobile devices. "Flash was created during the PC era – for PCs and mice," he wrote.

keysofanxiety
You should add a new time count on the front page that follows the last Flash Player security update.

I think it looks good.

Xavier
Delete this trash and avoid all these issues.
Score: 16 Votes (Like | Disagree)

naeS1Sean
I wish Adobe would just discontinue flash so we can all move on...
Score: 15 Votes (Like | Disagree)

techpr
I also deleted this app more than a year ago. It's no longer necessary. If you care about security you should delete this app immediately.

We'll tell you when you're older.
Score: 9 Votes (Like | Disagree)
Read All Comments