Tweaks have been made to AI, diplomacy, unit behavior, city building through the addition of city unstacking and districts, the research system, and more. Some of the new features:

EXPANSIVE EMPIRES: See the marvels of your empire spread across the map like never before. Each city spans multiple tiles so you can custom build your cities to take full advantage of the local terrain.

ACTIVE RESEARCH: Unlock boosts that speed your civilization's progress through history. To advance more quickly, use your units to actively explore, develop your environment, and discover new cultures.

DYNAMIC DIPLOMACY: Interactions with other civilizations change over the course of the game, from primitive first interactions where conflict is a fact of life, to late game alliances and negotiations.

COMBINED ARMS: Expanding on the "one unit per tile" design, support units can now be embedded with other units, like anti-tank support with infantry, or a warrior with settlers. Similar units can also be combined to form powerful "Corps" units.

ENHANCED MULTIPLAYER: In addition to traditional multiplayer modes, cooperate and compete with your friends in a wide variety of situations all designed to be easily completed in a single session.

Civilization VI can be purchased on Steam for $59.99. A Digital Deluxe version is also available for $79.99. 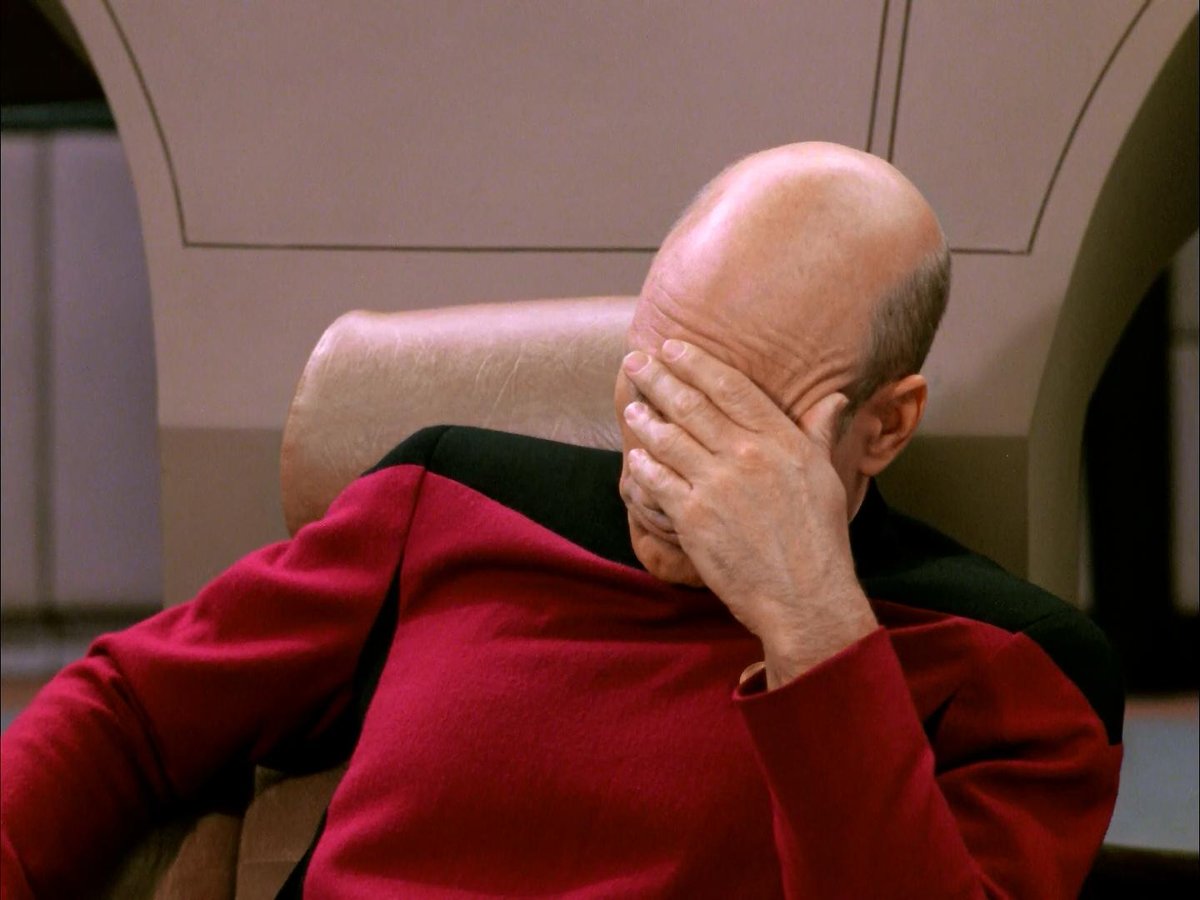 Looking at your signature, you really look like you can't afford a game.... Cute excuse but you're just a cheap bastard
Score: 27 Votes (Like | Disagree)

I hope not. It's a great game although 60 is about steep.

Is $60 steep? It will provide days of entertainment. Compare that to $10+ movie tickets, or $6 Starbucks coffee.
Probably not going to buy the game myself as I don't have time to play it, but making such excuses for piracy is really lame.
Score: 6 Votes (Like | Disagree)

I would agree with you if this would be an EA-game. But this game is brought to you by Aspyr, they're honest people, so please pay them the bucks they deserve. If you really can't afford it sell your Apple Watch, iPad pro, AT4 or iMac/MacBook.
Score: 5 Votes (Like | Disagree)

Looking at your signature, you really look like you can't afford a game.... Cute excuse but you're just a cheap bastard

HAHAHA. Rekt. Thanks for the laugh Rudy!
Score: 4 Votes (Like | Disagree)

mattthecoolguy
"Aspyr plans to bring it to the Mac App Store in the near future..." Boy, if Apple only had brand new MacBook Pros to coincide with a big game release on the Mac App Store...
Score: 3 Votes (Like | Disagree)
Read All Comments

Wednesday August 17, 2022 9:51 am PDT by Juli Clover
Apple is aiming to hold its first fall event on Wednesday, September 7, reports Bloomberg's Mark Gurman. The event will focus on the iPhone 14 models and the Apple Watch Series 8. The standard iPhone 14 models are expected to get few changes, but the iPhone 14 Pro models will include updated camera technology, the removal of the notch in favor of a pill-shaped and hole-punch cutout, an A16...
Read Full Article • 187 comments