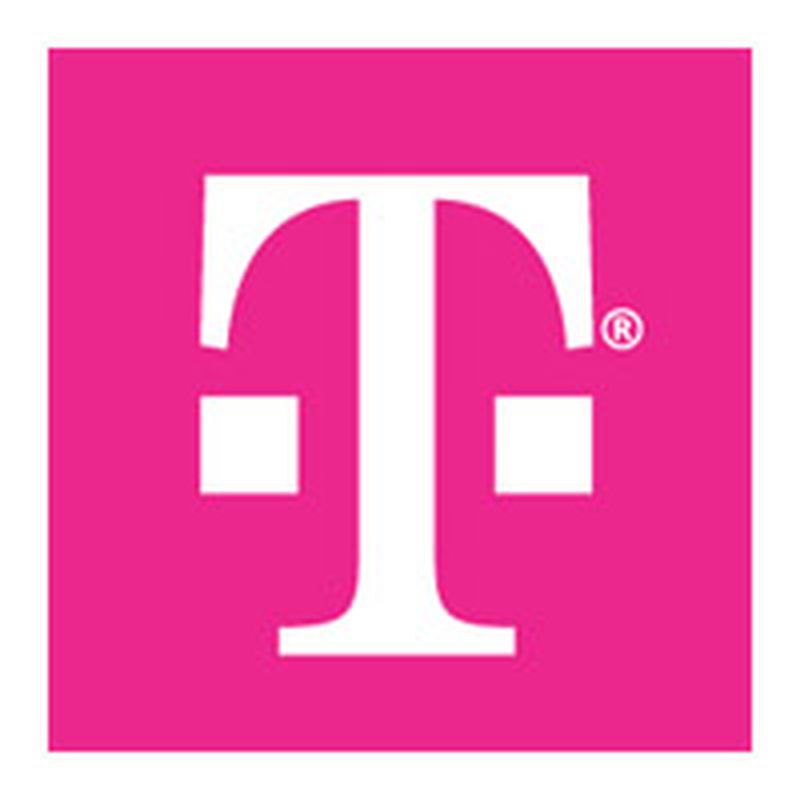 The FCC today announced it has reached a $48 million settlement with T-Mobile, including a $7.5 million fine and $35.5 million in consumer benefits, following an investigation into whether the carrier adequately disclosed speed and data restrictions for its so-called "unlimited" data plan subscribers.

FCC investigators determined that ads and other disclosures from T-Mobile, and its prepaid brand MetroPCS, failed to adequately inform customers about its policy that de-prioritizes the top 3% of its heaviest data users during times of network contention or congestion, resulting in slower network speeds.

“Consumers should not have to guess whether so-called ‘unlimited’ data plans contain key restrictions, like speed constraints, data caps, and other material limitations,” said FCC Enforcement Bureau Chief Travis LeBlanc. “When broadband providers are accurate, honest and upfront in their ads and disclosures, consumers aren’t surprised and they get what they’ve paid for. With today’s settlement, T-Mobile has stepped up to the plate to ensure that its customers have the full information they need to decide whether ‘unlimited’ data plans are right for them.”

As part of the settlement, eligible T-Mobile and MetroPCS subscribers will automatically receive an additional 4GB of 4G LTE data for one month in December and be offered 20% off any single accessory at participating T-Mobile stores with a promo code to be sent via text message in December.

T-Mobile has agreed to update its fine print disclosures to clearly explain its "Top 3 Percent Policy," what triggers it, who may be affected by it, and its impacts on data speeds. T-Mobile will also be required to notify individual customers when their data usage approaches the threshold for de-prioritization.

keysofanxiety
Credit to John Legere for taking it on the chin. He's a fab CEO.
Rating: 12 Votes

Credit to John Legere for taking it on the chin. He's a fab CEO.


Under the CEO's watch he ****ed consumers (like me) who switched hoping for "unlimited" data. I think he needs to "take it" somewhere else. Credit to John Legere for taking it on the chin. He's a fab CEO.


He seems like someone who truly cares about his company, admitting fault in this world comes so rare. To admit fault and be excited to come to successful terms, as CEO of a telecommunications firm, is even more unique.

I'm sure he wasn't too thrilled in the beginning, but to respond in the end like this is super cool

kmichalec
Wow. 4GB extra over my normal cap of data, which I'll never use, and 20% off an accessory I would never buy (since their accessories are priced at 2-3x what they can be bought for online).

Plutonius
The FCC should instead have T-Mobile build more towers with the money. For one of the top four, they still have sub par coverage :(.
Rating: 3 Votes

machpost
You can bet that John Legere was at some point, jumping up and down, throwing a fit in his underground lair like a two year old over this.
Rating: 3 Votes

Slix
This is kinda dumb. It's like suing the highways for rush hour traffic being slow during times of congestion.
Rating: 3 Votes

jcmeyer5
T-Mobile has attained the same cult status that Apple had in the early 2000's. Even when they screw up, their loyal acolytes come in and praise them for it. It's getting to the point where being a T-Mobile subscriber is akin to owning a hybrid or electric car back in 2010... you do it because of what it says about you, not because it actually matters or it's a good product.
Rating: 3 Votes