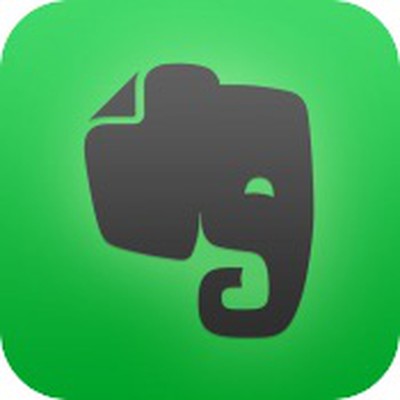 In an email that's going out to Evernote users this afternoon, Evernote confirms that a serious bug caused "a small number of people" who used the Evernote Mac app to lose data.

The email says that images and other attachments can potentially be deleted when using Evernote for Mac, but text notes are safe.

We have identified a bug in some versions of Evernote for Mac that can cause images and other attachments to be deleted from a note under specific conditions. We believe you are one of a small number of people impacted by this bug. [...]

The bug can occur in the version of Evernote for Mac released in September, and less frequently in versions released since June. In these versions, certain sequences of events, such as skimming quickly through a large number of notes, can cause an image or other attachments to be deleted from a note without warning. Text in notes is not affected.

Evernote recommends those who receive the email update their Mac app immediately to avoid losing data. For those who have already lost data, Evernote says that while it attempted to restore lost data, some attachments could not be automatically restored.

Lost attachments may potentially be accessible through the premium note history feature, so Evernote is providing all affected users with one year of free Evernote Premium service.

akuma13
I've gone from Evernote to OneNote and back to Apple Notes. Notes is more than capable and it's free.
Score: 5 Votes (Like | Disagree)

GeneralChang
I moved from Evernote to Notes back before Notes was actually good. Now I really don't have any reason to look back.
Score: 5 Votes (Like | Disagree)

At this point, who the hell is still using Evernote? The pricing drove me away, but their terrible forced upgrade practices kept me out.

I do. It has more features than the alternatives and it's worth the $35/year if you use it daily.
Score: 4 Votes (Like | Disagree)

citysnaps
I was a long-time Evernote user. But with the constant UI updates that worsened clarity and usability significantly, and, Apple Notes becoming more robust, I switched a couple years ago and have never looked back.

Love the simplicity and reliability of Notes across all of my computers and devices. Hope it stays that way. One of my most-used apps.
Score: 3 Votes (Like | Disagree)

hagar
I used it for years (I even had a Premium account for a while) but the problem was I kept pushing things into it and never got them out again. Somehow it became a junk drawer. With the price changes, I switched to Apple Notes and never looked back.
Score: 2 Votes (Like | Disagree)

mistasopz
As soon as the price increases were introduced, I switched to Google Keep and never looked back.
Score: 2 Votes (Like | Disagree)
Read All Comments