Apple is working on building an all-new campus location in London's Battersea Power Station, where 1,400 employees will be moved from eight locations around London to occupy the company's new UK offices (via Evening Standard). Battersea is currently under a "painstaking" restoration process after 33 years of being abandoned, with a predicted opening date for Apple's offices expected sometime in 2021.

For the site, Apple is leasing 500,000 square feet in total, making it one of Apple's largest offices outside of its monolithic campuses in the United States. The company's official European headquarters is said to remain in Cork, Ireland, where 4,000 of its employees work. 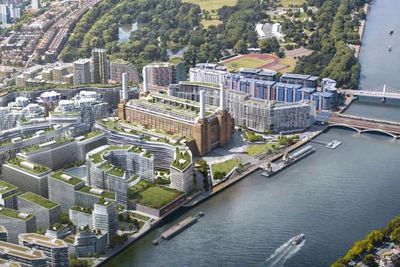 In a statement to the Standard, Apple said it was looking forward to the 2021 opening of “our new London campus” as staff relocate to “this magnificent new development at one of the city’s best-known landmarks”. It added: “This is a great opportunity to have our entire team working and collaborating in one location while supporting the renovation of a neighbourhood rich with history.”

Apple's "central function" employees are believed to be relocated to Battersea, including individuals in finance and human resources. The 42-acre location isn't dedicated solely to Apple, with various other residential, office, and retail shops planned for the area. The Cupertino-based company is predicted to occupy about 40 percent of the total office space at Battersea once everything is finished, with enough room for 3,000 employees.

Apple will occupy the top six floors inside the former boiler house around a huge central atrium. There will also be three floors of shops, 253 apartments around a “garden square in the sky”, a 2,000-seater auditorium and cinemas in a scheme designed by London architects Wilkinson Eyre.

The first tenants will move into the Battersea complex's apartments as early as December, with shops and restaurants coming in the spring of 2017. Apple will keep working in various other London offices -- including locations in Hanover Street and James Street -- until the completion of its section of Battersea in 2021.

In California, construction on Apple Campus 2 is continuing to inch closer to the site's expected completion by the end of the year. The newest drone video shows the 2.8 million square foot campus with a nearly-complete main building as workers begin to focus on landscape additions and finishing up the glass facade of the circular building.

machpost
That's the power plant on the cover of Pink Floyd's Animals... 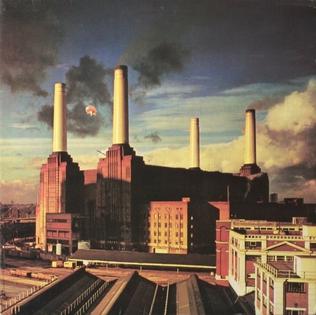 vmistery
Well you never know, with Brexit and Ireland having to ask for more tax perhaps they can move their entire EU headquaters over here in a few years time..
Score: 8 Votes (Like | Disagree)

That's the power plant on the cover of Pink Floyd's Animals...

Yup, Apple and Pink Floyd together at last, I'm sure I've had this dream before. I say dream, let's call it an illusion while awake :D
Score: 6 Votes (Like | Disagree)

My biggest association with this place is Ark of the Arts in the excellent movie Children of Men.
Flying pig included, of course. :) 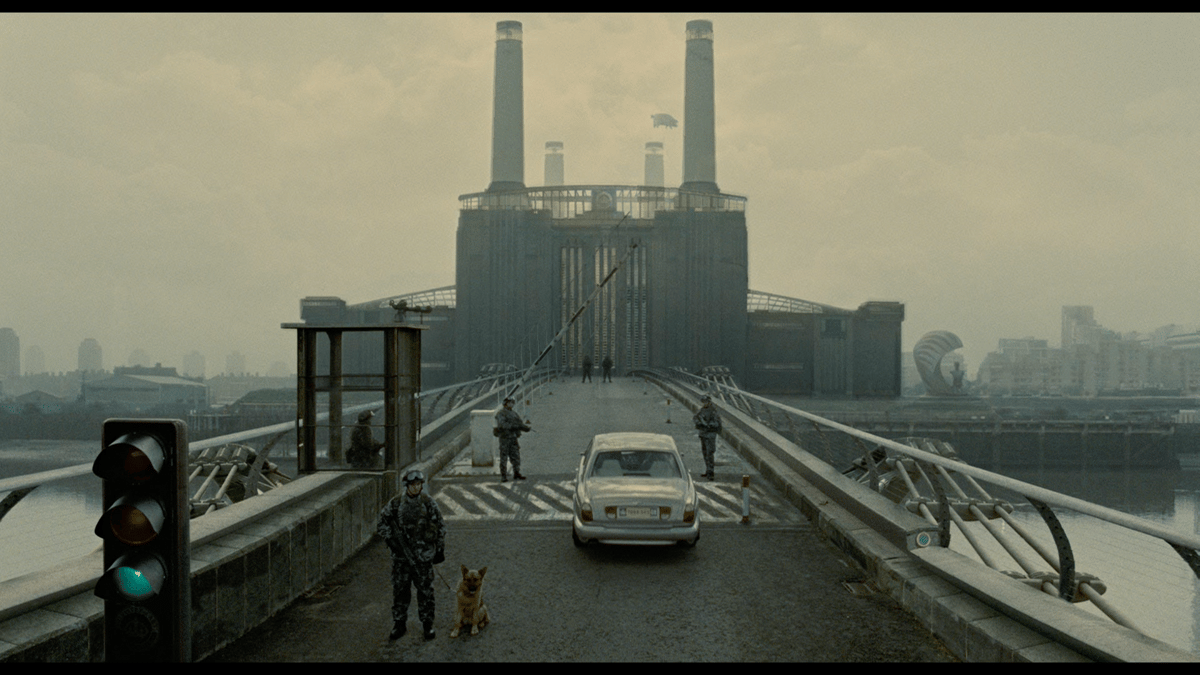 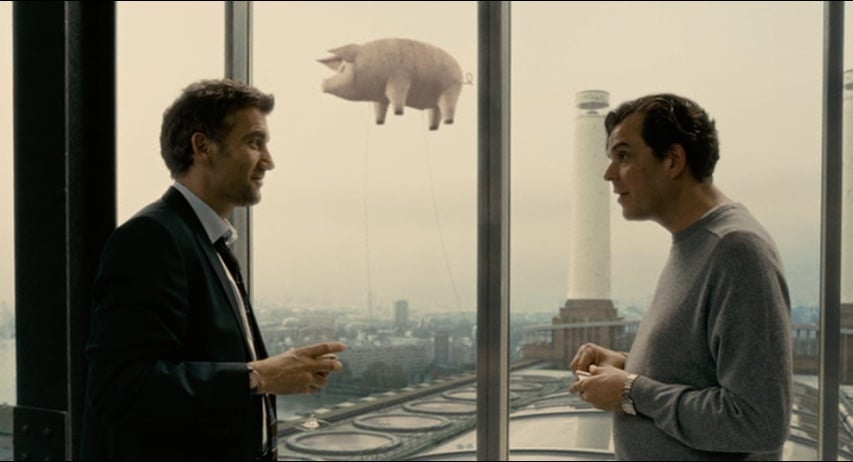 That's the power plant on the cover of Pink Floyd's Animals...

Perhaps they'll be a giant inflatable apple flying over the site!
Score: 5 Votes (Like | Disagree)
Read All Comments