Thursday September 22, 2016 11:17 am PDT by Juli Clover
Apple today seeded the first beta of an upcoming macOS Sierra update to public beta testers, one day after seeding the beta to developers and two days after releasing the first version of macOS Sierra to the public.

Beta testers who have signed up for Apple's beta testing program will receive the macOS Sierra beta through the Software Update mechanism in the Mac App Store.

Those who want to be a part of Apple's beta testing program can sign up to participate through the beta testing website, which gives users access to both iOS and macOS Sierra betas. Betas should not be installed on a primary machine due to the potential for instability. 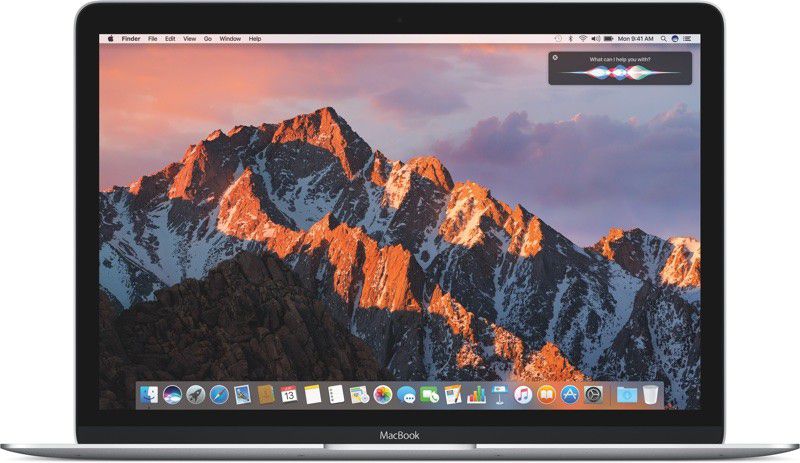 macOS Sierra 10.12.1 appears to focus on bug fixes and performance improvements for issues that have popped up since macOS Sierra was first released. It also includes album support in Photos for the new Portrait feature in iOS 10 on the iPhone 7 Plus.

macOS Sierra is a major update that introduces features like Siri support, cross device copy paste, improved iCloud functionality, the ability to unlock a Mac with the Apple Watch, an Optimize Storage option, and more.

That's very laudable but why bother? You're effectively an unpaid part-time worker. Cook, Cue and the rest of the VPs award themselves millions of dollars in bonuses every year, while an army of loyal beta testers do valuable work for no reward. Doesn't seem right to me.

An unpaid, part-time worker? I'm perfectly fine with that. If my usage and reports back to Apple in their beta program helps contribute to a better OS for the masses, including yourself, I feel it was time and effort well spent. My reward is knowing that I was able to contribute in a meaningful way towards something that I like and use, and may be of benefit to many others.

Not all rewards and work need to be paid back monetarily.
Rating: 6 Votes

keysofanxiety
Apple's software team is on fire. I really believe they've cracked the major issues of the past.

Just throw some new hardware out there and I think we'll all be happy. :)
Rating: 6 Votes

franzdib
Wow... two whole days of not being on beta (not complaining).
Rating: 4 Votes

Is scrolling in safari still choppy with this build?

Sierra is actually quite buggy for me...


It was for me too, so far this release seems to have fixed some of those bugs.
Rating: 3 Votes

willrun4fun
Unlocking with Apple Watch is almost instantaneous now for me on my MBPr13 2013.
Rating: 2 Votes

mszilard
Is scrolling in safari still choppy with this build?
Rating: 2 Votes

Larsen2k4
Had the same bug.

Just enter sudo softwareupdate --clear-catalog into the Terminal and everything should be fine. :)
Rating: 2 Votes

Wow... two whole days of not being on beta (not complaining).

Lots of betas is a good thing, because it means more opportunity to squash bugs prior to release. Hope Apple keeps it up.
Rating: 2 Votes

I think that's why beta testing is a voluntary thing for users. I run beta's, but either do them in a virtual machine or on an external SSD so that I don't mess with my stable release builds.


That's very laudable but why bother? You're effectively an unpaid part-time worker. Cook, Cue and the rest of the VPs award themselves millions of dollars in bonuses every year, while an army of loyal beta testers do valuable work for no reward. Doesn't seem right to me.
Rating: 1 Votes

cylack
Shouldn’t this have been called MacOs Sierra version 11? A little ridiculous to be calling it 10.12 when it got a name change.
Rating: 1 Votes