Belkin today announced the Lightning Audio + Charge RockStar for the iPhone 7 and the iPhone 7 Plus, an accessory that will allow iPhone 7 users to charge their iPhones and listen to music at the same time.

According to Belkin, the Lightning Audio + Charge RockStar was developed "closely" with Apple, and it does indeed resemble Apple's own iOS adapter accessories. The Lightning connector on the end of the RockStar plugs into the iPhone for passthrough charging (up to 12W), while additional Lightning ports on the device accommodate either the Lightning-based EarPods or headphones with a 3.5mm jack using Apple's 3.5mm to Lightning adapter (included with the iPhone 7). 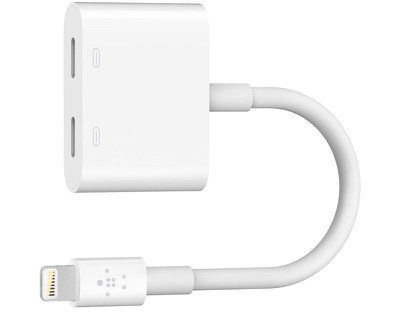 "We're excited to offer the Lightning Audio + Charge RockStar to our customers, extending our family of RockStar multi-port products and creating an easy way for people to charge and listen on the go," says Steve Malony, VP, GM Belkin.


The Lightning Audio + Charge Rockstar supports 48 kHz 24-bit audio output and it's able to work with a variety of cases, including the iPhone 7 Smart Battery Case. It is Made for iPhone certified.

Belkin plans to start selling the Lightning Audio + Charge Rockstar on October 10 for $39.95. It will be available from the Belkin website, the Apple online store, and Apple retail stores. 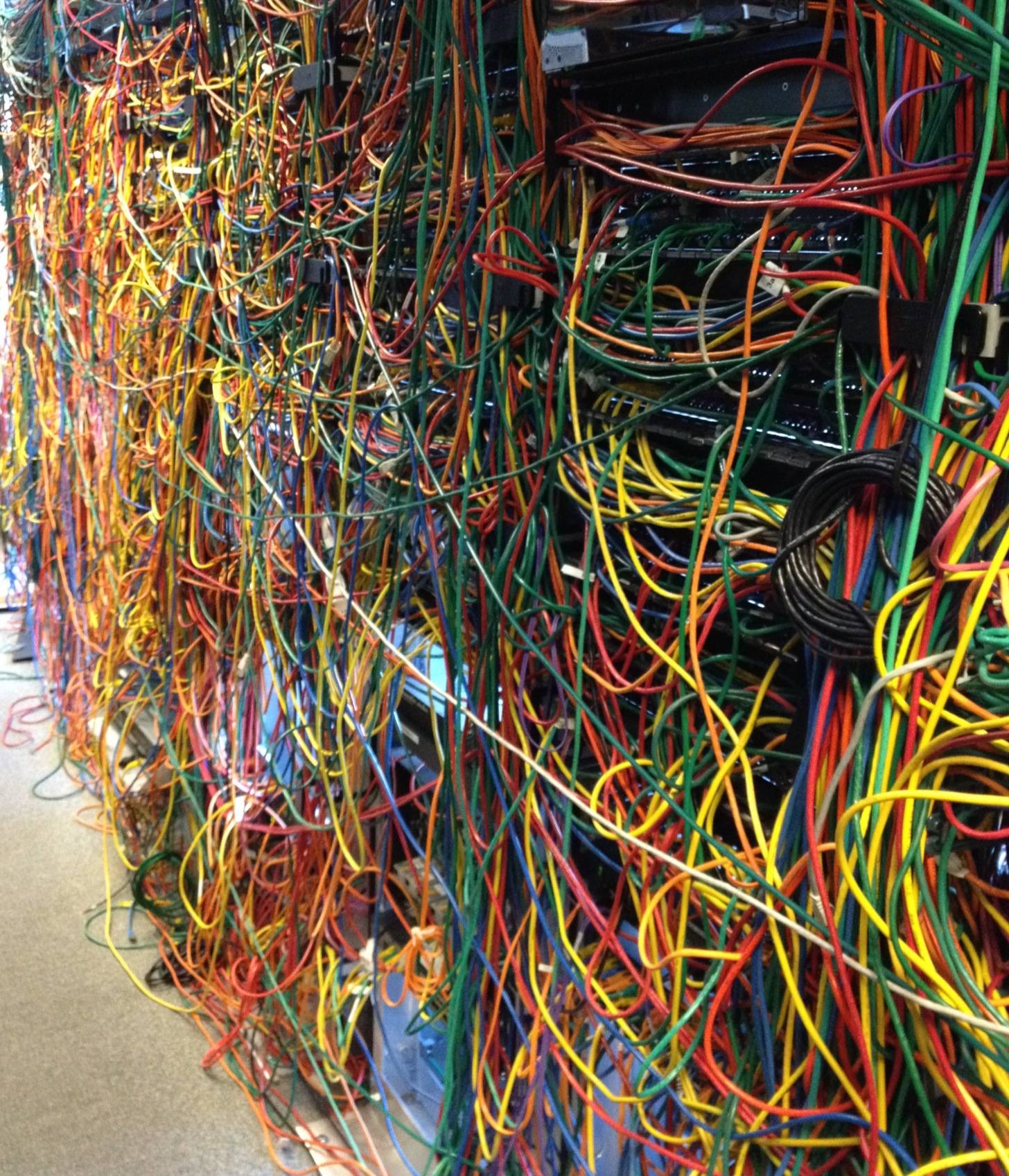 JesperA
Great, buy an adapter so we can use an adapter with the adapter ;) (3.5mm to lighting for us with "regular" headphones)
Score: 62 Votes (Like | Disagree)

MacNut
Good, now I can jump rope down the street.
Score: 37 Votes (Like | Disagree)

Wednesday June 16, 2021 7:11 am PDT by Hartley Charlton
With no sign of redesigned MacBook Pro models at this year's WWDC, when can customers expect the much-anticipated new models to launch? A number of reports, including investor notes from Morgan Stanley and Wedbush analysts, claimed that new MacBook Pro models would be coming during this year's WWDC. This did not happen, much to the disappointment of MacBook Pro fans, who have been...
Read Full Article • 222 comments

Thursday June 17, 2021 7:33 am PDT by Joe Rossignol
Apple today lowered the prices of AppleCare+ plans for MacBook Air and 13-inch MacBook Pro models equipped with the M1 chip. Coverage offered by the plans, as well as accidental damage fees, appear to remain unchanged. In the United States, AppleCare+ for the MacBook Air now costs $199, down from $249. The new price applies to both M1 and Intel-based MacBook Air models, although Apple no...
Read Full Article • 122 comments