Samsung Shuttering its Milk Music Service in the United States

As of September 22nd 2016, Milk Music will no longer be available. Samsung is encouraging current Milk Music users who want to continue to use the service to sign up for Slacker Radio, and listening history will be able to be transferred over.

Rather than pushing its own music service, Samsung says it plans to pursue a "partner model" that will allow Samsung devices to seamlessly integrate with third-party music services. Samsung also says it plans to "invest and refine" its strategy for delivering "new and engaging connected experiences" to its users.

Samsung is sun setting its Samsung Milk Music service in the United States on September 22, 2016.

We have made the strategic decision to invest in a partner model focused on seamlessly integrating the best music services available today into our family of Galaxy devices. We believe that working with partners will accelerate innovation, enhance device sales and provide amazing new experiences for our customers.

We have no additional details to share at this time.

Positioned as a freemium radio-style app that required users to pay $3.99 per month to remove ads, Milk Music was originally designed to compete with Pandora, but it never gained steam as a Pandora alternative. It was initially launched beside "Milk Video," a video aggregation app, but that was shuttered in 2015, and earlier this year, many Milk Music employees left the company.

Milk Music will continue to operate in South Korea, Malaysia, and China. It was also discontinued in Australia and New Zealand earlier this year.

SandboxGeneral
Wow, I can sort of see why they're dumping the service; I'd never even heard of it.

Perhaps I might have heard of it had I owned a Samsung phone...
Score: 9 Votes (Like | Disagree)

LordQ
Good thing Apple Music is available for Android - "Is like giving a glass of water to someone in hell".
Score: 5 Votes (Like | Disagree) 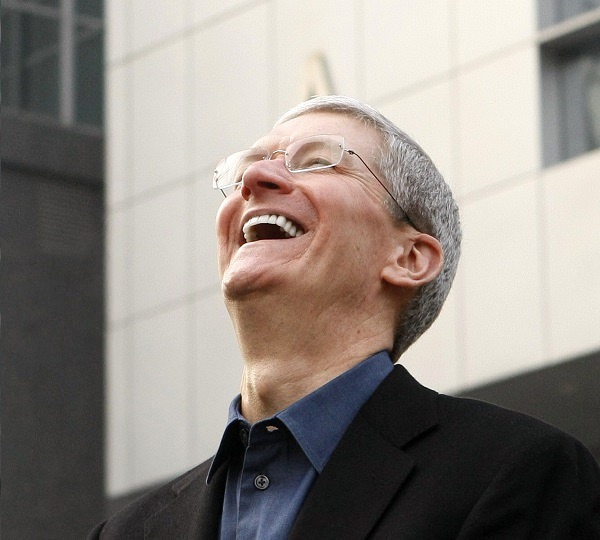 Milk Music? WTF kind of a name is that? For all the heat Apple takes over naming various things, Sumsung has some pretty nutty ideas.

2457282
It is amazing to me how many different music services are out there. In the end it seems that Spotify and Apple Music are in the front of the pack and pandora and tidal running behind. Most other streaming services still seem to be even further back.

And it went sour.
Then it spilled.
And noone cried.