Apple plans to announce new Apple Watch models this fall with improved health tracking and GPS chips, according to a new Bloomberg report that confirms previous rumors we've heard about the Apple Watch 2.

The upcoming Apple Watch 2 will not, however, feature cellular connectivity to make it less dependent on the iPhone, as Apple has not been able to compensate for the extra battery life that a cellular connection consumes.

Apple had been in talks this year with mobile phone carriers in the U.S. and Europe to add cellular connectivity to the watch, according to people familiar with the talks. A cellular chip would have theoretically allowed the product to download sports score alerts, e-mail and mapping information while out of an iPhone's reach.

During the discussions, Apple executives expressed concern that the cellular models may not be ready for release this year and that the feature may be pushed back to a later generation, according to the people. Apple warned that, even on an aggressive schedule, the earliest possible shipment time-frame for cellular models would have been this December, one of the people said.

Apple is researching low-power cellular chips for future versions of the Apple Watch, but has been unable to make it work for 2016. The company's "ultimate goal" for the Apple Watch is to decouple it from the iPhone, but technology will need to improve before it is able to do so. LTE connectivity and significant Apple Watch design changes are not expected before 2017.

The addition of a GPS chip, something planned for the next-generation Apple Watch, will allow the device to more accurately determine a user's location for better fitness and health tracking capabilities along with improved navigation. Previous reports have also suggested the Apple Watch 2 will include a barometer, a higher capacity battery, and improved waterproofing techniques.

Bloomberg's report does not give a specific launch date for the next-generation Apple Watch beyond "fall," but it is possible Apple plans to launch new Apple Watch models alongside the iPhone 7, which is expected to be unveiled at an event that will take place on September 7.

For capturing all sorts of photos on the go when you're without your phone. 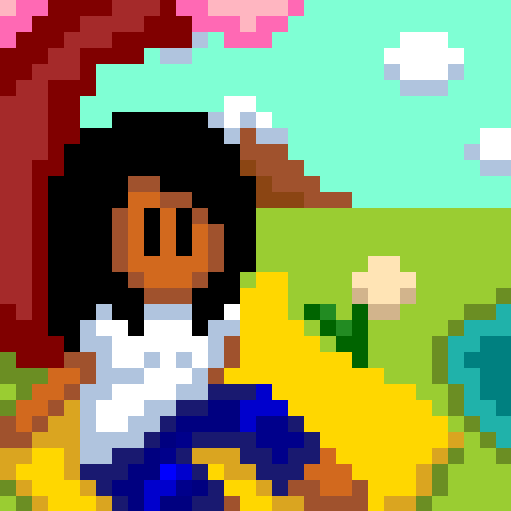 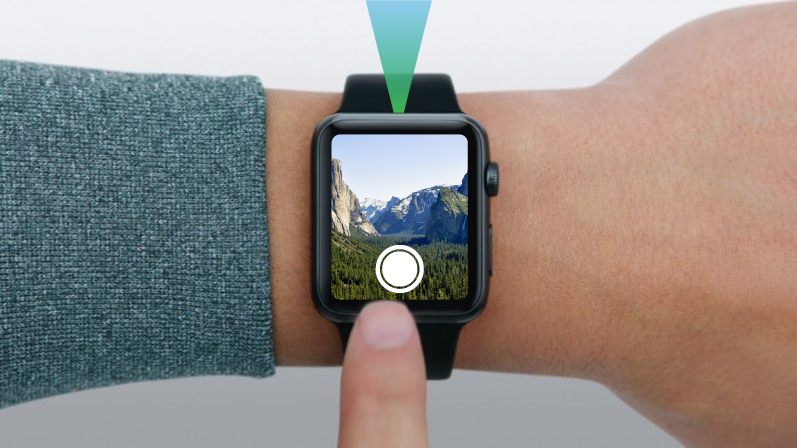 For what? Ultra low-res selfies that you wouldn't be able to post without the phone on hand anyway?
Score: 70 Votes (Like | Disagree)

SMIDG3T
I'm glad they aren't adding cellular independence. That's just another data plan for pay for. GPS though is a must and it looks like we'll get it.
Score: 53 Votes (Like | Disagree)

jdillings
What about the bands?
Score: 25 Votes (Like | Disagree)

Sunday Ironfoot
GPS would be handy, I can finally leave my iPhone at home when I go out jogging, and use bluetooth headphones to listen to music/podcasts.
Score: 23 Votes (Like | Disagree)
Read All Comments