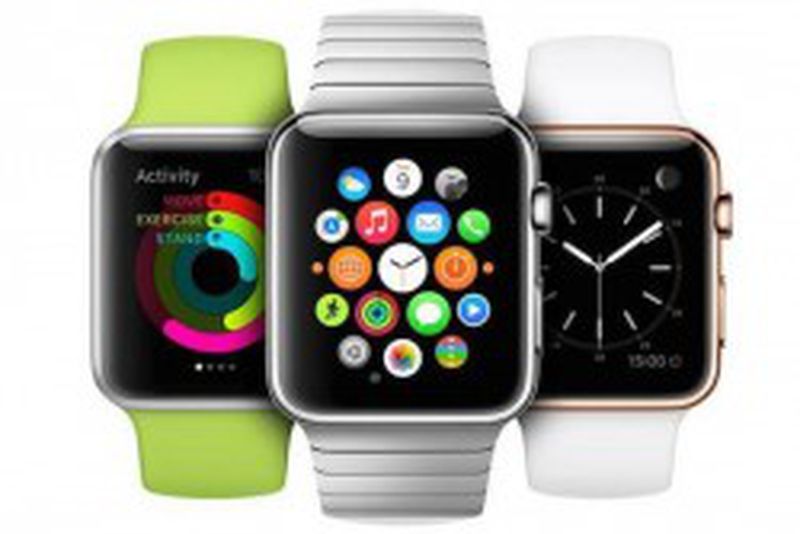 KGI Securities analyst Ming-Chi Kuo issued a research note to investors today in which he predicts an all-new Apple Watch 2 will likely launch in the second half of 2016 with a faster TSMC-built processor, GPS, barometer, superior waterproofing, and a higher capacity battery.

Kuo, well connected within the supply chain, believes the second-generation Apple Watch will retain the same screen sizes and thickness as existing models, with a similar form factor overall, despite adopting thinner display technology. However, while the Apple Watch 2 was once rumored to include cellular connectivity, Kuo does not expect LTE support until 2017.

The analyst also predicted that upgraded first-generation Apple Watch models will debut in the second half of 2016 with similar processor and waterproofing upgrades, but likely without the Apple Watch 2's most significant additions like a GPS and barometer. Kuo expects another Apple Watch price cut once the new models are launched, but remains conservative about prospective shipments in 2017.

Apple has been pushing iPhone and Apple Watch sales together, so updated models of each device launching in tandem would be appropriate. The tentatively named iPhone 7 and iPhone 7 Plus are rumored to launch on September 16, with pre-orders possibly starting a week earlier on September 9, so all-new Apple Watch 2 and upgraded Apple Watch 1 models could debut around those dates.

Kuo did not confirm if the Apple Watch 2 will have a FaceTime camera and expanded Wi-Fi capabilities as previously rumored.


What were you expecting? A rocket launcher?

I'm 100% happy with my Apple Watch, but the GPS will surely boost the sales (even tough most people would never need it, the accelerometer/gyroscope tracking is more than good enough).
Rating: 23 Votes

They should change the "S" model to "BS" model. Because that is what it is.


I'm really sorry you feel this way. Perhaps I can recommend an Android Watch for you then?
Rating: 15 Votes

DTphonehome
GPS is critical. Makes it much more useful for fitness. Barometer too. Coupled with waterproofing, would make for a great diving watch.
Rating: 13 Votes

Yeah because they're going to change the design radically every release, that would make much more sense! You obviously dont like the design, so I take it you dont want an Apple Watch..? If you dont want one why are you even here commenting on this?
Rating: 10 Votes

Relentless Power
GPS would be way more useful than LTE for me. With other internal enhancements, sounds like Watch 2 will be solid with a stronger battery/Processor.
Rating: 9 Votes

Who is this guy "KGI Securities analyst Ming-Chi Kuo"? I feel like all he does is scratch his ass and then write a "research note" to the public.

I feel it would help with their sales A LOT! And they would be getting much more valuable material back considering the watches are pretty thick aluminum steel or gold. I feel like there is much more material there than there is from an iPhone.
Rating: 8 Votes

[doublepost=1470628040][/doublepost]I give up on my dream of a round Apple Watch not going to happen. Huawei and Moto 360 are going to get my business by default. I ordered the Apple Watch day 1 but still don't like the shape.

"Why do apple always put form over function??"

"I wish apple would put form over function!"
Rating: 8 Votes